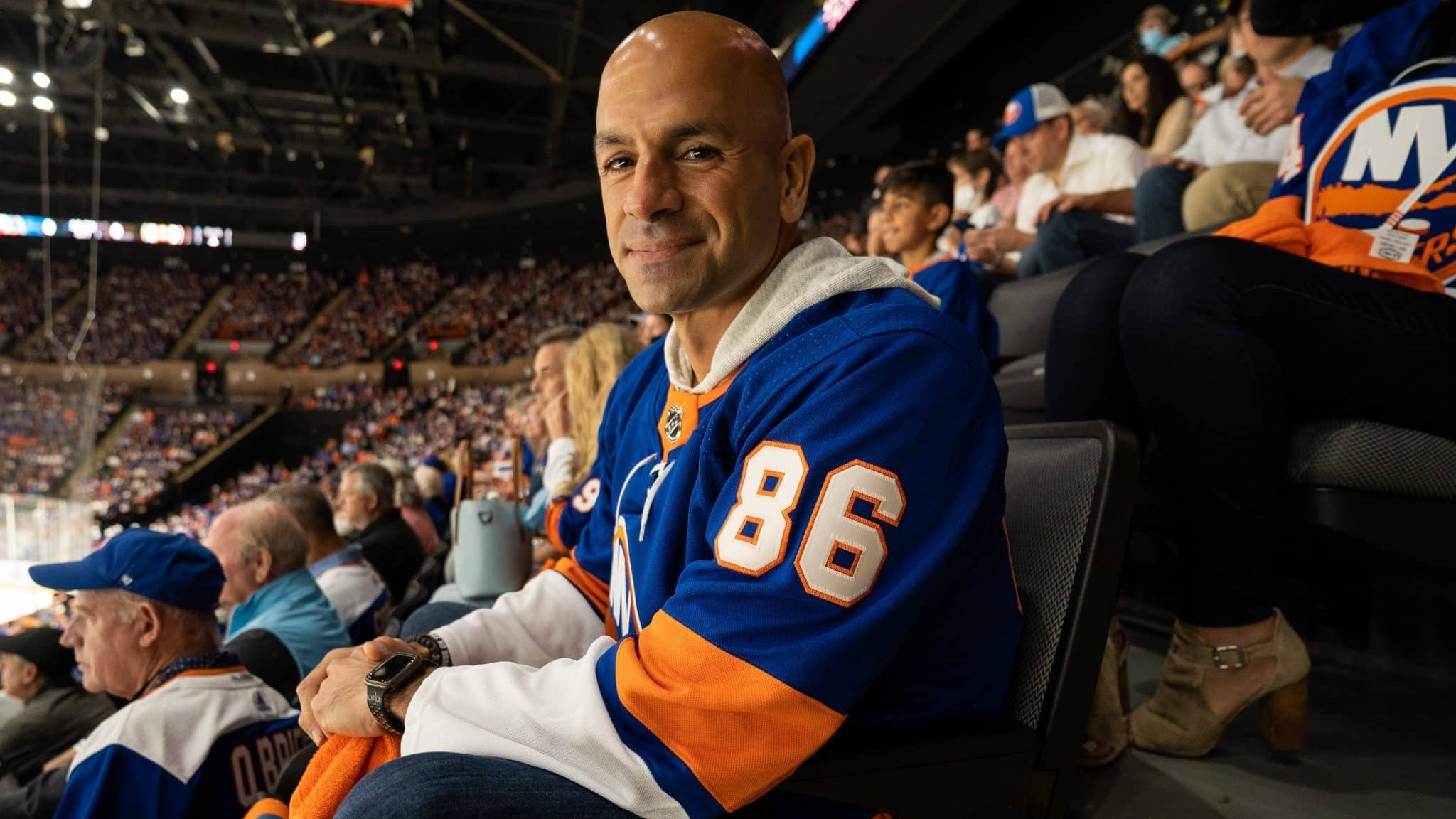 Robert Saleh is in attendance at Nassau Coliseum for Game 3 of the Islanders-Bruins Stanley Cup Second Round series.

From Jets OTAs, to Madison Square Garden to watch the Knicks take on the Hawks, to Long Island to watch Islanders-Bruins.

Robert Saleh is taking the New York experience in, currently attending Game 3 of the Stanley Cup Second Round series.

The Islanders and Bruins split the first two games of the series in Boston. Both teams are currently headed to overtime tied at one a-piece.