Parise is finally Long Island-bound after the Islanders spent much of the 2020-21 season attempting to acquire him.

The New York Islanders finally got their guy, or at least one of them. On Wednesday morning, it was confirmed that LW Zach Parise will sign with the Islanders, although the terms of the deal have yet to be announced.

Heard the same as @stefen_rosner last night. Parise deal with #isles is done. As is Palmieri.

Parise, who actually turned 37 on Wednesday, is no longer the offensive force he once was, but he will be a huge upgrade for the Islanders at the third line LW position.

Parise had a rough 2020-21 season, but showed that he’s still capable of putting up points. He will be a unique player on this Islanders team who will score at a relatively high rate, but won’t do much defensively. 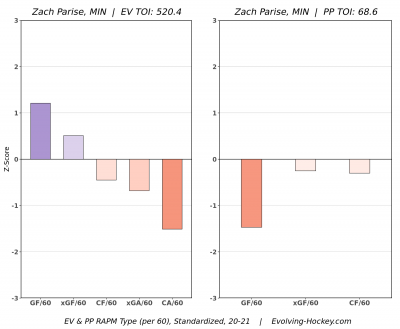 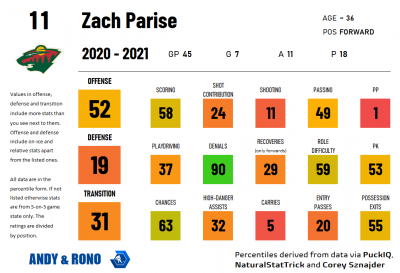 Thankfully for the Islanders, they won’t need him to do much in his own zone because they’re one of the very best defensive teams in the league.

Islanders GM Lou Lamoriello drafted Parise during their time with the New Jersey Devils, and has clearly sought a reunion with the veteran forward on Long Island.

This is a solid addition to an elite Islanders team and Parise will benefit greatly from not playing under as much pressure and under the spotlight as was the case with the Minnesota Wild.

9 free agents the Devils should consider