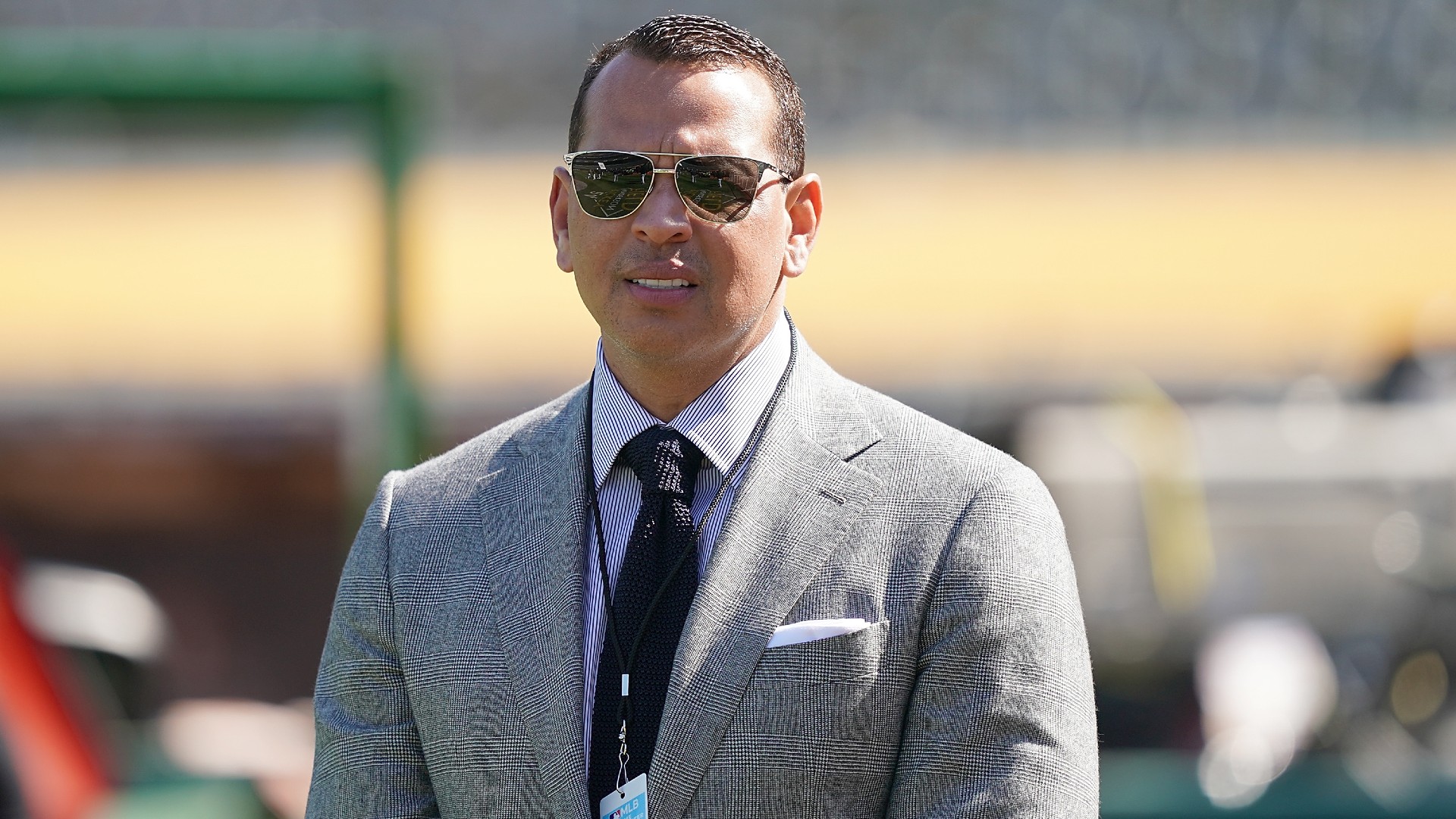 When Alex Rodriguez provided baseball analysis in studio for ESPN, he garnered praise for his insight as a former star of the game.

His performance as a color commentator has garnered him, shall we say, less praise.

All ears were on him again on Tuesday during the Red Sox’s 6-2 win against the Yankees in the American League wild-card game on the main ESPN broadcast. Most who heard him weren’t praising his work.

MORE: Where do Yankees go from here? Offseason highlighted by 5 questions

A-Rod’s comments saw many claim to flip their TV sets to the Statcast Broadcast on ESPN2 rather than watch it on the main network. So, just what was he saying? Well, he of course took some shots at the new wave of baseball analytics, particularly exit velocity:

Even as the Yankees’ lineup was being dismantled, he made sure everyone knew his former team was not to be trifled with. According to Fangraphs, the Yankees’ regular-season 101 wRC+ had them ranked seventh in the American League, a single tick above league average.

Arod…”Boonie you still have a rested pen”. Wow. Embarrassing. Get him off the air

“I love the Anthony Rizzo pickup because he’s a baseball player.” – A-Rod

MORE: Why did Yankees pull Gerrit Cole after two innings?

He also prepared those Red Sox viewers who are ready for their ALDS matchup against the Rays.

On ESPN wild-card broadcast, @AROD just gave the #Rays some praise: “You better pack your lunch for Tampa Bay, because they are ready and they are good.”

Also lots of praise from @arod for #Rays rookie Wander Franco – “Wow” – and a suggestion that big-market teams, including #Yankees and #RedSox, should stick to spending money and not try to be the like the #Rays because “you’re not that smart, you’re not that good.”

Alex Rodriguez just told the Yankees and Red Sox not to bother being smart just “just keep to your superpowers, which is tremendous resources.”

ARod predicted that Gerrit Cole is going to win the AL Cy Young next year because the sophomore season in New York is easier.

One issue with that: THIS IS his sophomore season.

Joel Embiid has been unstoppable in the 76ers’ past seven games