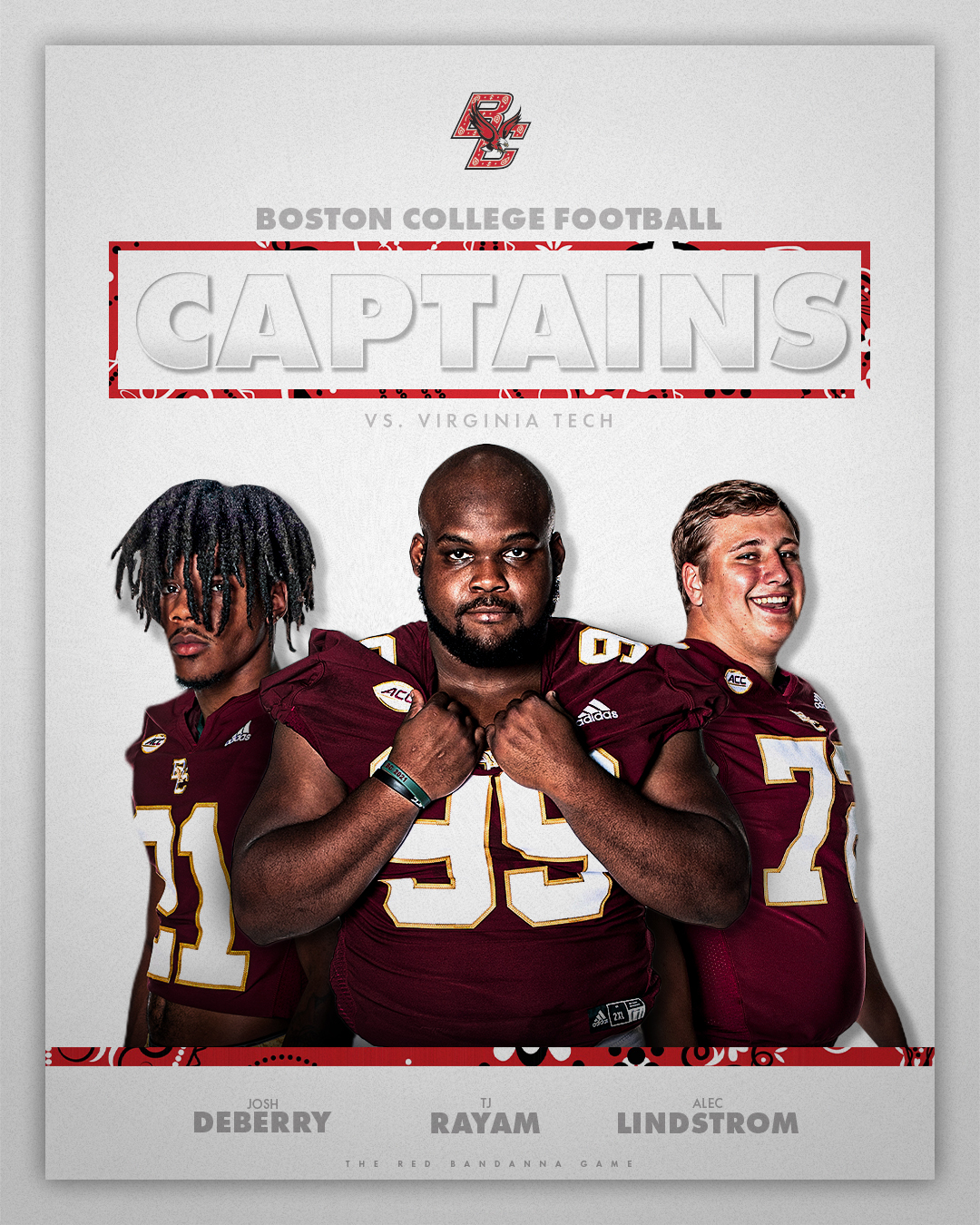 I’m personally paying -119 to buy this to +3 but +2.5 is widely available and just fine. This line opened at BC+3 and the wiseguys immediately pounded it. The Hokies are the better football team but they haven’t performed well as a road favorite.

VT is just 8-25 ATS in their last 33 games as a road favorite. The Hokies are also just 3-7 ATS in their last 10 games vs BC. Those are two treads that stick out in favor of Boston College. These two teams are very similar in that they both have lackluster offenses and mediocre defenses.

VT took down Georgia Tech last week after dropping three straight games before that. BC has been in a bit of a tailspin, losing 4 in a row after starting out the year 4-0. Though, they’ve been struggling the motivational edge goes to BC because this is their Red Bandana Game.

The Red Bandana is a tribute to Welles Crowther, a BC alum who passed away in the Sept. 11 attacks on the World Trade Center. The crowd at Chesnut Hill will be rowdy and rocking for this one! Though VT is the better team on paper, BC has a huge emotional edge in this one. Take the points!