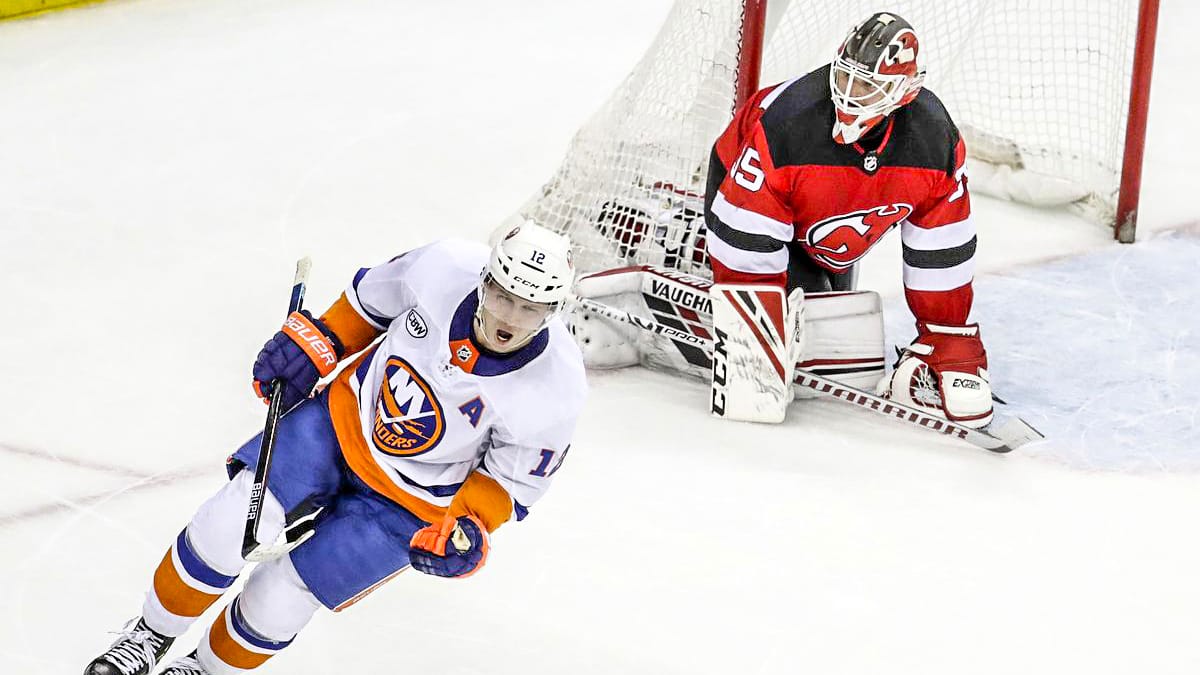 Isles-Devils rivalry resumes on Thursday night in a key game.

The New Jersey Devils and New York Islanders will face each other for the first time this season on Thursday night.

Both teams come into this game in pretty good shape. The Devils, who will host the Islanders at the Prudential Center, are coming off a dominant 7-3 win against the best team in the league, the Florida Panthers.

It marked their second-straight win, one that they will hope to build on in Thursday’s game.

The Devils destroyed the Panthers without their best player, Dougie Hamilton, but the good news is that he will make his return Thursday after missing two-straight games with an injury.

That’s fabulous news for an already-hot Devils team. Facing teams like the Panthers is always a scary and tough task, even when the Devils are completely healthy and have guys like Hamilton, Jack Hughes, and Miles Wood in the lineup.

The odds weren’t in their favor on Tuesday, but they did what they had to do: score a lot of goals against an elite defense.

The Devils, who don’t have a particularly good offense, opened the floodgates on Tuesday while remaining solid in their own zone, an impressive feat given the fact that Florida has the second-best offense in the NHL.

The Devils aren’t catching much of a break, having to take on the team that just played in the ECF on Thursday.

The Islanders had a flat-out bad start to their season. They weren’t scoring, goalie Ilya Sorokin didn’t look like the fantastic rookie we saw a few months ago and, most surprisingly, the defense was struggling across the board.

Nick Leddy’s absence was glaring and it seemed like Zdeno Chára’s age was catching up to him. However, the Islanders gradually displayed a steady improvement in play.

They started winning games and even had a point-streak going for seven-straight games. The streak came to an end on Sunday, when they suffered a 5-2 loss to the Minnesota Wild, but this is still a dangerous team that has begun to figure it out.

Sorokin looks great again and Semyon Varlamov is back from injury, the offense could still be better but is improving, and the defense is back to being one of the absolute best in the business.

This is a key game for both metropolitan-area teams. The Devils are two points ahead of the Islanders in the standings, but the Islanders have a game in hand.

With a better offense, defense, special teams, and goaltending, the Islanders are the obvious favorites.

However, it would be unwise to count the Devils out. They’ve shown that they’re capable of beating top teams and will undoubtedly give the Islanders a tough time.