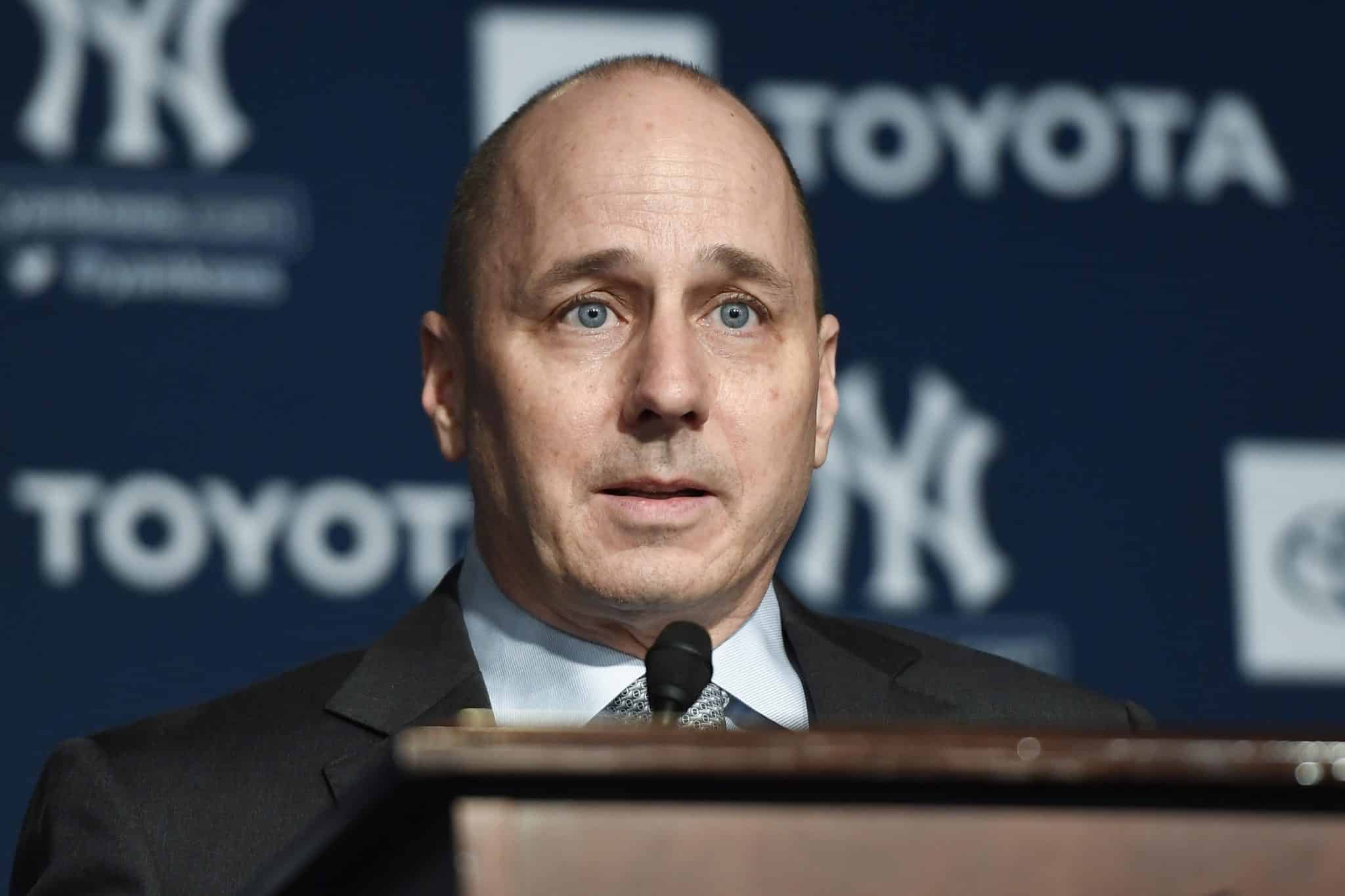 The New York Yankees have designated three players for assignment, including Clint Frazier.

Earlier today, the Yankees made the following roster moves:

Now, the Yankees have ten days to either trade the trio or place them on waivers. If no deal is made and they go unclaimed, the Yankees can either assign them to the minors or release them.

In this particular case, however, it’s hard to see any of them returning to New York. Wade is out of minor league options and can play multiple positions, but can’t really hit. Odor’s lefty bat is good for the occasional home run, but he’s a liability everywhere else.

Clint Frazier, meanwhile, is the wild card. He hasn’t been the same since suffering a concussion in 2019 and hit the injured list with vision issues and dizziness in 2021. He showed how good a player he is when healthy in 2020, but it’s clearly an ongoing issue.

How the Islanders beat the Bruins

Dodgers to wear City Connect jerseys against the Mets this weekend