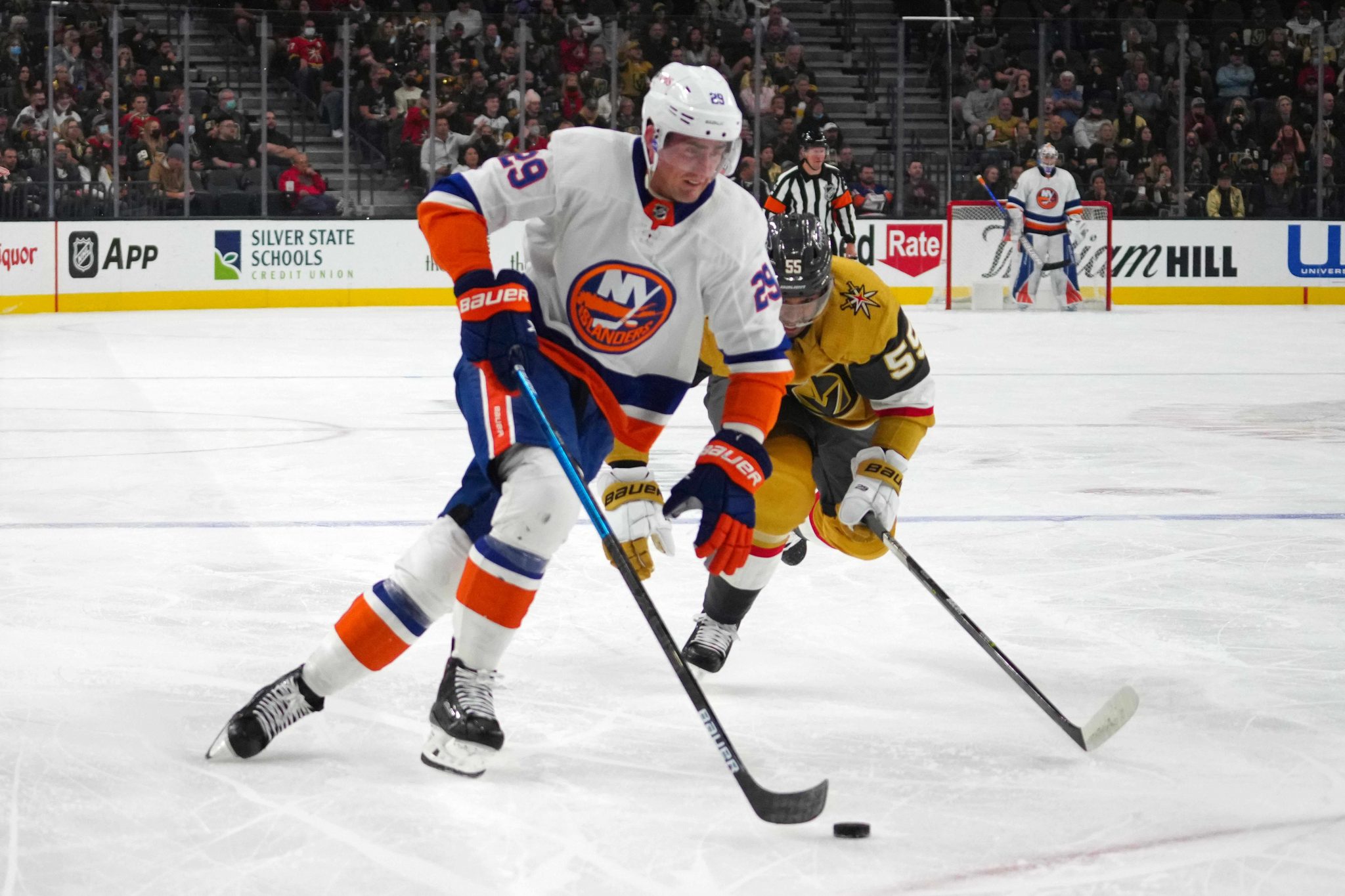 A huge blow to the struggling Islanders’ offense.

On Tuesday afternoon, the New York Islanders announced veteran forward Brock Nelson will be out 2-4 weeks with a lower-body injury.

Nelson, 30, leads the team with nine goals and 11 points.

The Islanders currently rank at/near the bottom of the NHL in almost every offensive category and the club has lost their last six contests.

Brutal news in a bad season

With their new barn delaying the start to their home schedule, the Islanders opened the new year with a 13-game road trip. They had legitimate Stanley Cup aspirations coming into the 2021-22 season, but things haven’t worked out well thus far.

The Islanders are currently dead last in the Metropolitan Division, seven points behind the Devils with a minus-16 goal differential. They have only five regulation wins in their first 15 games.

They play the Rangers on Wednesday night.

How Mathew Barzal and the Islanders have skated with the Lightning

An Olympian Named Karen Looks Exactly Like Liam Hemsworth, Which Is An Important Olympic Discovery