We cashed our NFL Free Pick with the Denver Broncos +3 yesterday, as they dominated the Chargers and won the game outright! Let’s see if we can cash this ticket to move to 2-0 with our NFL picks this week. 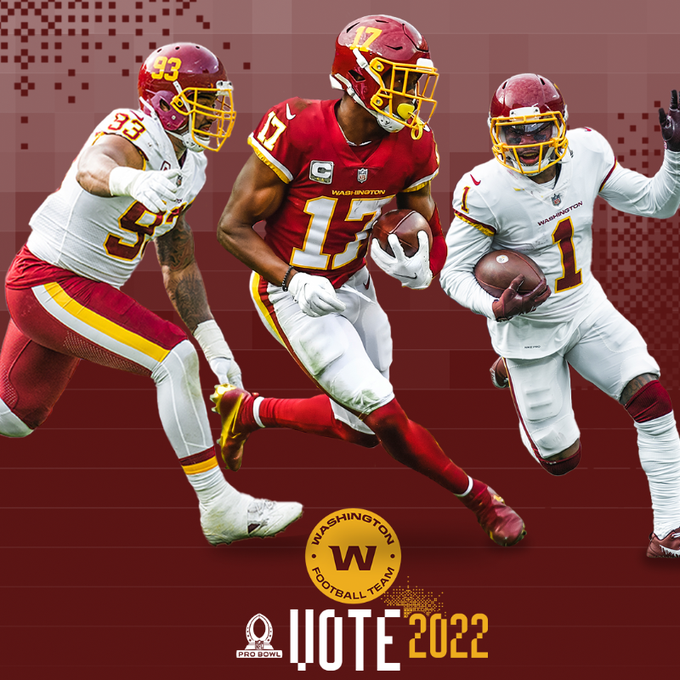 Both of these teams have had disappointing seasons so far as Seattle is 3-7 and Washington is 4-6. We don’t have a good feel for the side but think there is some value in the Under 46.5.

Our power ratings have this total at 41.5 so this is an auto bet for us. Here are a few other reasons that we like the Under.

Neither team should be generating a lot of offense in this game. Neither team is explosive, as the Seahawks’ offense ranks 20th in yards per play and Washington’s offense ranks 19th. Both teams are also very mediocre at converting third downs, which should hopefully lead to lots of punts.

This could be a slow and boring football game, as neither of these offenses likes to go at a very fast tempo. Seattle ranks 19th in pace of play while Washington ranks 14th.

The numbers get even slower when it comes to recent pace, as Seattle ranks 22nd in trending pace and Washington ranks 24th. A slow, methodical game plays right into our Under prediction.

Seattle used to be known for getting involved in high-scoring shootout types of games. However, this season is a different story. 8 of their 10 games have gone under the total, with 1 push and only 1 over, which was all the way back in the second week of the season.

5 out of Washington’s 10 games have also stayed Under the total. 3 out of their 5 home games have stayed under. So, in short, we have one team that’s an Under machine and one that’s kind of 50/50.

We think this will be a fairly boring, low-scoring game with lots of punts and field goal attempts. Both teams have struggled to kick field goals this year so that should help our Under as well. Best of luck with all your Monday action! Let’s put this one in the W column!