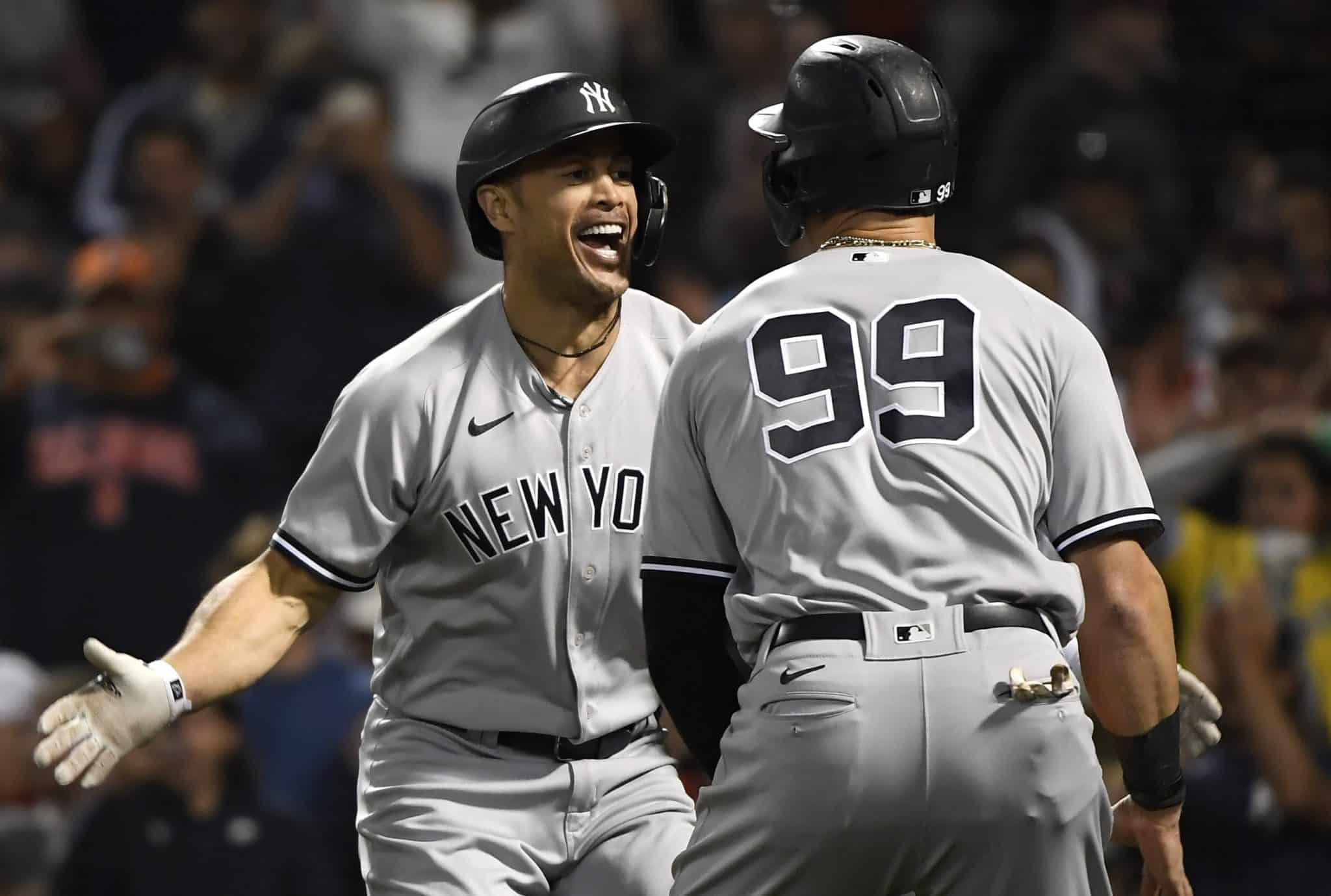 The New York Yankees need their eyes on the prize in 2022.

On October 20, 2009, Jay-Z released what would become New York City’s unofficial anthem. Two weeks later, the New York Yankees won the World Series, and fans have clung to those glory days ever since.

13 years later, and a new Yankee dynasty still isn’t here. Gerrit Cole, Aaron Judge, and Giancarlo Stanton might as well be window dressing. A team that’s pretty on paper, not much else, and plenty of room for improvement.

And instead of preparing for spring training in six weeks, baseball’s at a standstill worse than the West Side Highway at rush hour. The relationship between management and labor has turned toxic, with no signs of progress. Not yet, at least.

But guess what? We’re the New York Yankees. Whether we watch the team as fans, media, whatever, we live by a different set of rules. Our standards are higher. Do we get obnoxious about it? FUGHETTABOUTIT.

I don’t know about the rest of you, but the 2022 season’s been on my mind a lot lately. The Yankees are set up for success in so many ways, but we all know changes need to happen. The roster needs to get better. For that to happen, the lockout needs to end, and the Yankees can even help there too.

Forget New Year’s Resolutions, people. This is the official New York Yankees Statement of Goals for 2022.

Spend big money on a shortstop

Carlos Correa and Trevor Story are still free agents and the Yankees need to make one or the other top priority. Both are elite hitters and fielders, so it may come down to which player fits the budget better.

Speaking of budget, this is where the old school New York Yankees need to show up. Javier Baez, Marcus Semien, and Corey Seager earned a combined $640 million in free agency, so the Bronx Bombers need to bring the noise. Forget trading for a stopgap option or going for a high-upside “analytics” player. This time, the Yankees go big or go home.

There is literally no reason why Aaron Judge shouldn’t be a Yankee for life. The New York Yankees have a once-in-a-generation talent on their hands. Judge showed last year just how good he can be when healthy. Just give him a day off here and there, and he should last a whole season.

And yet, there’s that tingle of anxiety in the back of everyone’s brain. Will Brian Cashman go all-in like he did when he gave Gerrit Cole $325 million, or will there be shades of Derek Jeter and Judge’s extension will be dragged out? Or will that alienate Judge entirely and he leaves New York?

Perish the thought. Don’t worry, folks. Forget I said anything. An Aaron Judge extension will happen…probably.

Decide on first base

This really isn’t hard, folks. Luke Voit’s high upside but frequent injuries, or Anthony Rizzo’s lefty swing and superior defense with a streakier bat? Rizzo is a free agent and won’t be cheap, but Voit has three years of arbitration left and could attract several trade partners. Once Brian Cashman makes a decision, the rest of the offseason could take shape.

Be a voice during labor negotiations

Whenever MLB and the players resume labor talks, one key discussion will be centered around revenue sharing, specifically as to how that money is spent by small-market teams. It just so happens the MLBPA has filed grievances against the Pittsburgh Pirates, Miami Marlins, and Tampa Bay Rays for using those monies on everything except improving the team.

This is where the New York Yankees come in. Hal Steinbrenner isn’t a particularly vocal owner, and he’s an odd duck in that he recently supported a proposal to lower the luxury tax threshold. Still, it’s hard to imagine he’s perfectly fine with his team essentially paying millions to small-market clubs, only for them to pocket it.

All this to say, depending on how the grievance plays out, the Yankees can rally the big market teams around revenue sharing. The threshold can be discussed another time. Just make it crystal clear that teams that receive money from revenue sharing *must* use it towards payroll or international signings. The New York Yankees are here to be healthy competition, not a loan office.

3 things Yankees fans can be thankful for this year