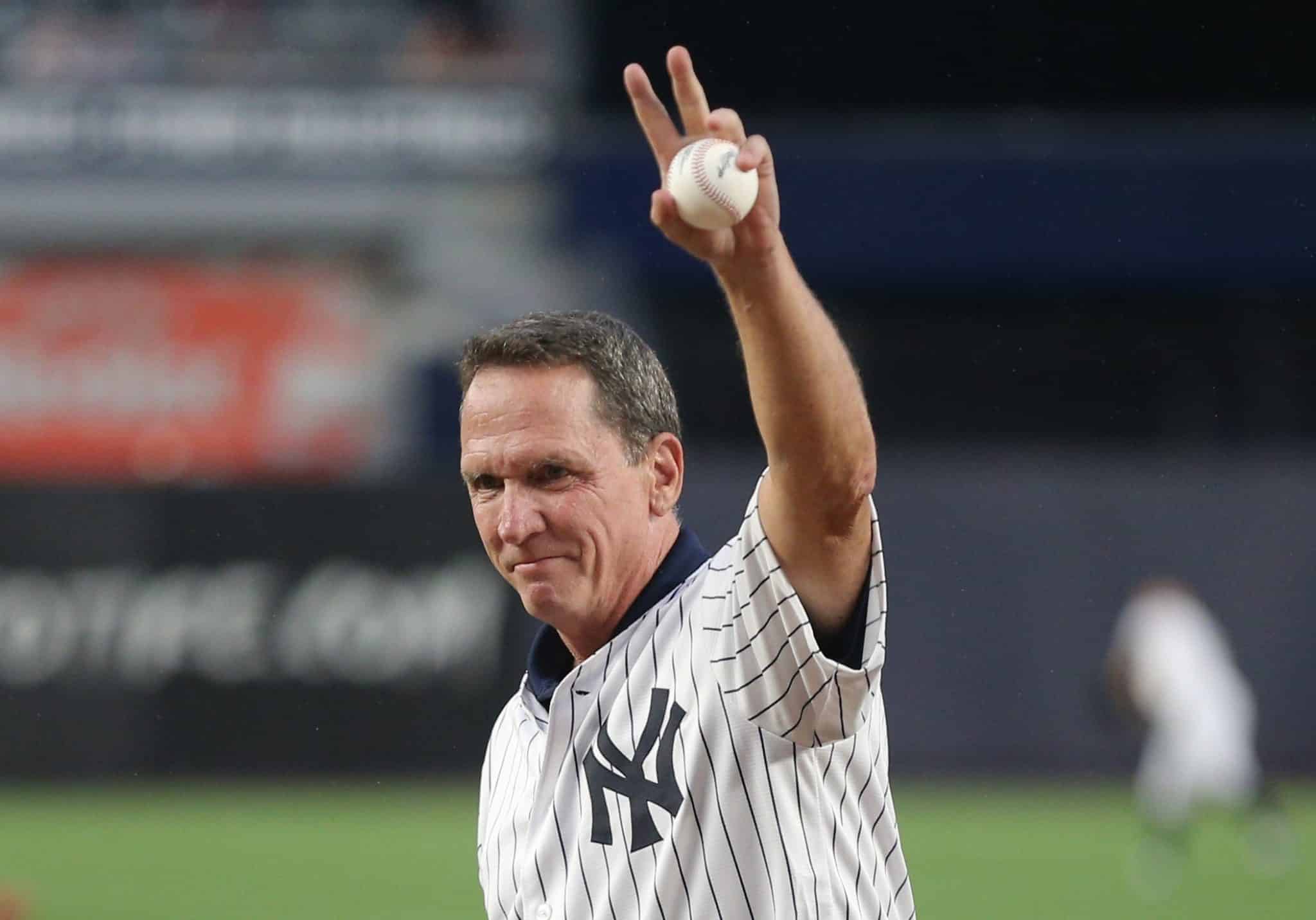 Former New York Yankees ace David Cone does a great job doing commentary on the YES Network, and will now expand his audience.

Cone too is expected to remain at YES, per Marchand, but at a reduced schedule.

This is a tremendous step forward for Cone, who also hosts the “Toeing the Slab” podcast for Jomboy Media. His insights on YES are almost always spot-on thanks to his 17 MLB seasons and his understanding of the game borders on academic.

It’s also worth noting that Cone has expressed interest in coaching before, and even interviewed for the Yankees’ pitching coach job before the team hired Matt Blake. Now, perhaps David Cone can follow in Yankees manager Aaron Boone’s footsteps. Boone served as a Sunday Night Baseball analyst before the Yankees hired him. Could Cone follow that same path?

One way or another, this is great for ESPN. Cone’s commentary features the perfect blend of analytics and old-school knowledge, and he has a great sense of humor too. Given how Sunday Night Baseball badly needed a makeover, hiring David Cone is a home run.

Or, since he’s a pitcher, maybe a perfect game thrown in less than 100 pitches.

Giving ARod his own “Manningcast” on Sunday nights is an awful, terrible ideahttps://t.co/KRCLUN4Lhc