Need a Best Bet for NFL Sunday? Check out our write-up on the New England Patriots at Miami Dolphins matchup, which kicks off at 4:25 Eastern.

We lost our Best Bet on the Chiefs yesterday. The Broncos came out playing with a lot of spirited emotion for Vic Fangio in his last game as head coach. Let’s get back on the winning track with… 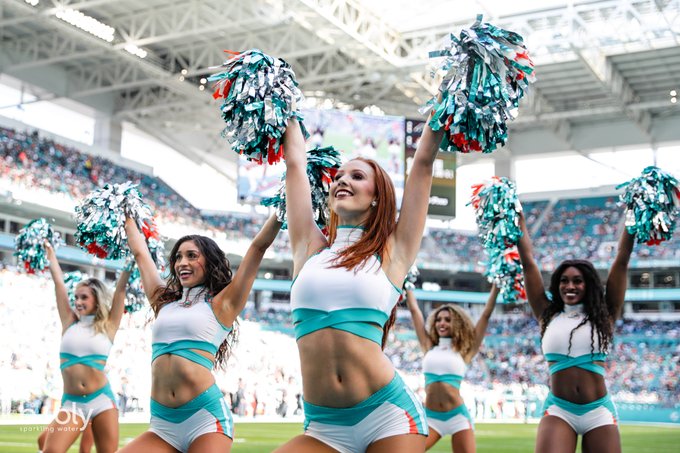 Miami ran into a buzz saw last week against the Tennessee Titans and it dashed their chances of a playoff berth. However, we don’t expect head coach Brian Flores to let this team mail it in this week against division rival New England. The Dolphins (8-8) would still like to pull off an upset win today so that they can finish with a winning season.

There is a ton of value in Miami at this price of +6. The books opened this line at New England -2.5 before a flurry of Pats money moved the line quite a bit. Our power ratings say that this line should be around New England -3.5 or so. Home dogs are historically a good bet, especially in divisional games.

Keep in mind that Miami beat New England outright as 3.5-point underdogs back in Week 1. Second-year QB Tua Tagovailoa has had a ton of fun throwing to his old college teammate Jaylen Waddle, who has caught 99 passes for 988 yards and 5 TDs this year. We expect Waddle to find some soft spots in this Patriots defense, which may be sitting a few guys today.

Look for Flores to find some creative ways to get pressure on rookie QB Mac Jones today. This Miami defense ranks 5th in the league in sack percentage (7.37%). Emmanuel Ogbah and Jaelan Phillips could have Jones running for his life on several occasions today.

We know it’s hard to bet against Bill Belichick, but this is just way too many points. Take the +6 with Miami in this one. Best of luck with all your Week 18 action.