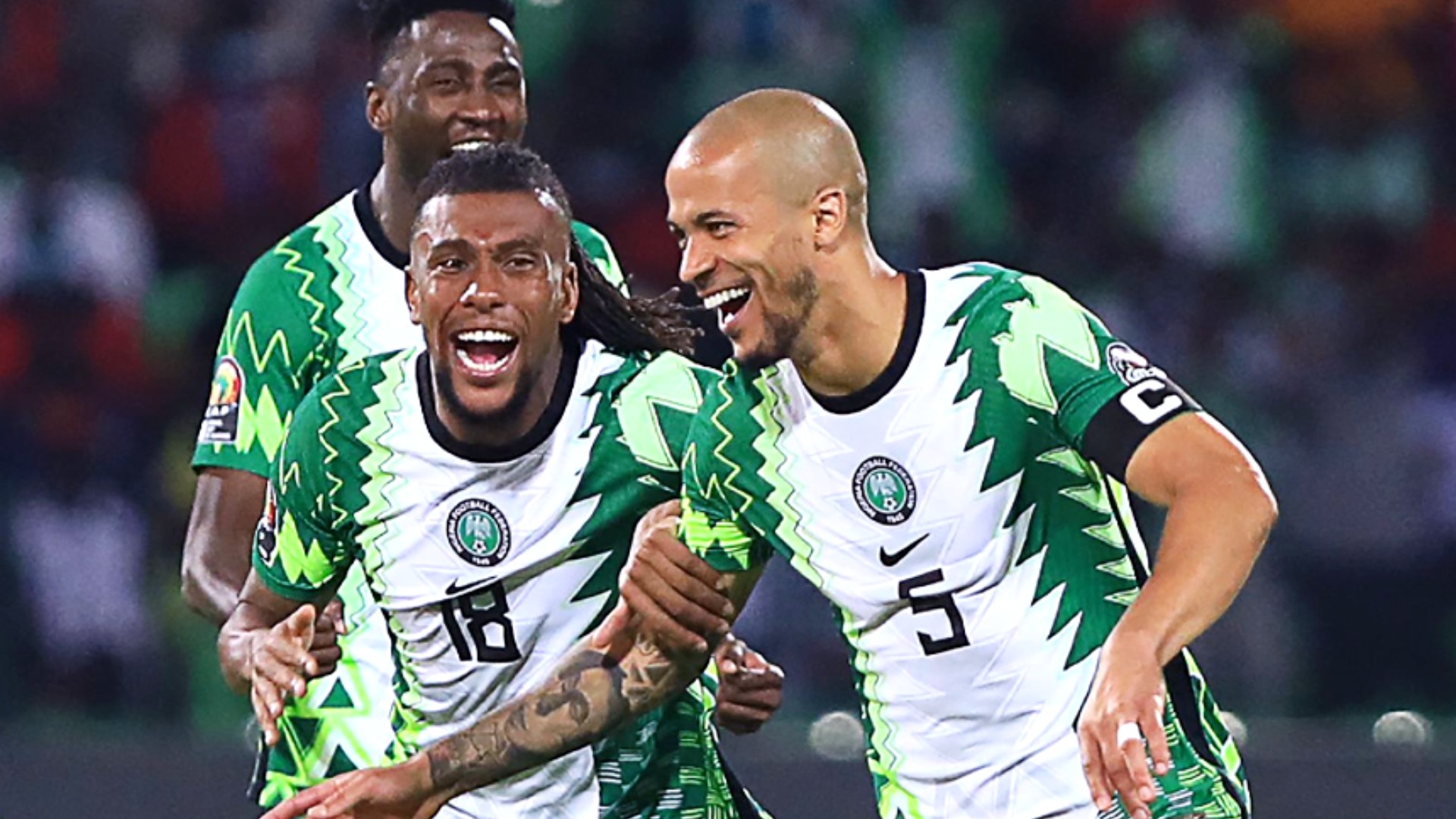 Only winners will survive from here on out at the 2022 Africa Cup of Nations, as the knockout stages get underway with eight matches from the Round of 16.

Burkina Faso vs. Gabon kicks off the knockout schedule featuring all eight games taking place between Sunday and Wednesday. Each match will take centerstage with every Round of 16 contest showcased in a standalone window.

The most high-profile of the eight matchups is arguably Wednesday’s Ivory Coast vs. Egypt contest with the two star-studded heavyweights meeting early in the knockouts. It wouldn’t be a surprise to see the Elephants or Pharaohs make the final should they survive their head-to-head confrontation.

If there’s a draw after 90 minutes of regulation in these knockout rounds, there will be 30 minutes of extra time played, followed by a penalty-kick shootout if the deadlock persists. Only the third-place match on Feb. 6 will bypass extra time and head straight to penalty kicks.

The AFCON tournament is being carried by beIN Sports in the USA and Canada, and coverage will be available in both English and Spanish.

Cable and satellite TV channels beIN Sports and beIN Sports en Espanol will carry matches, as will free channel beIN Sports XTRA. Fans can access all of them  on fuboTV , which is available for new users via a free trial .

beIN streams are also available for users of Fanatiz and YouTube TV. And since beIN XTRA is free, it’s available on a host of other streaming platforms including Roku and Pluto TV.

The first two quarterfinalists will be known on Sunday and the bracket will see the two victors on the day meeting in the next stage on Saturday, Jan. 29.

Burkina Faso and Gabon were both second-place finishers in their group and it’s safe to say that reaching the quartefinals will constitute success in the tournament for the advancing nation.

Nigeria is the favorite in the other Round of 16 match. While the Super Eagles flexed their muscle and compiled a perfect record in the group stage, Tunisia was underwhelming and only made it through as one of the best third-place teams.

The quarterfinals will be held over two days at the end of January with the semis and finals happening in a span of five days in February.

Similar to other continental championships and World Cup tournaments, the Africa Cup of Nations began with a group stage, followed by knockout rounds all the way to the final.

The 24 nations were divided into six groups of four nations each. At the conclusion of round-robin group play — with three points awarded for a win, one for a draw and none for a loss — the top two teams in each group based on points (and tiebreakers, if necessary) advanced to the knockouts. The remaining slots in the Round of 16 were completed by the four best third-place finishers.

A predetermined knockout bracket will be played out all the way through to the final. If any knockout match ends in a tie after 90 minutes, the teams will play 30 minutes of extra time. If the draw persists, a penalty-kick shootout will determine the team to move on. The third-place match on Feb. 6 is the only one that would skip extra time and move straight to the shootout in case of a draw.

For the first time in the competition’s history, all 52 matches have featured the use of a Video Assistant Referee (VAR).

Judging by BetMGM’s pre-tournament odds, Senegal-Algeria was the projected repeat final, but that won’t be happening given Algeria’s group-stage elimination. Senegal had the lowest odds of the bunch going into AFCON 2022, and is the presumed favorite in the knockouts to win its first AFCON title.

Among the other 10 nations judged the most likely to win it all,  Ivory Coast is a compelling pick, but the Elephants will have to face Mohamed Salah and Egypt in the Round of 16. Host Cameroon and Nigeria are the other likely contenders to make it to the final with Mali showing in the group stage that it can be a potential surprise team.