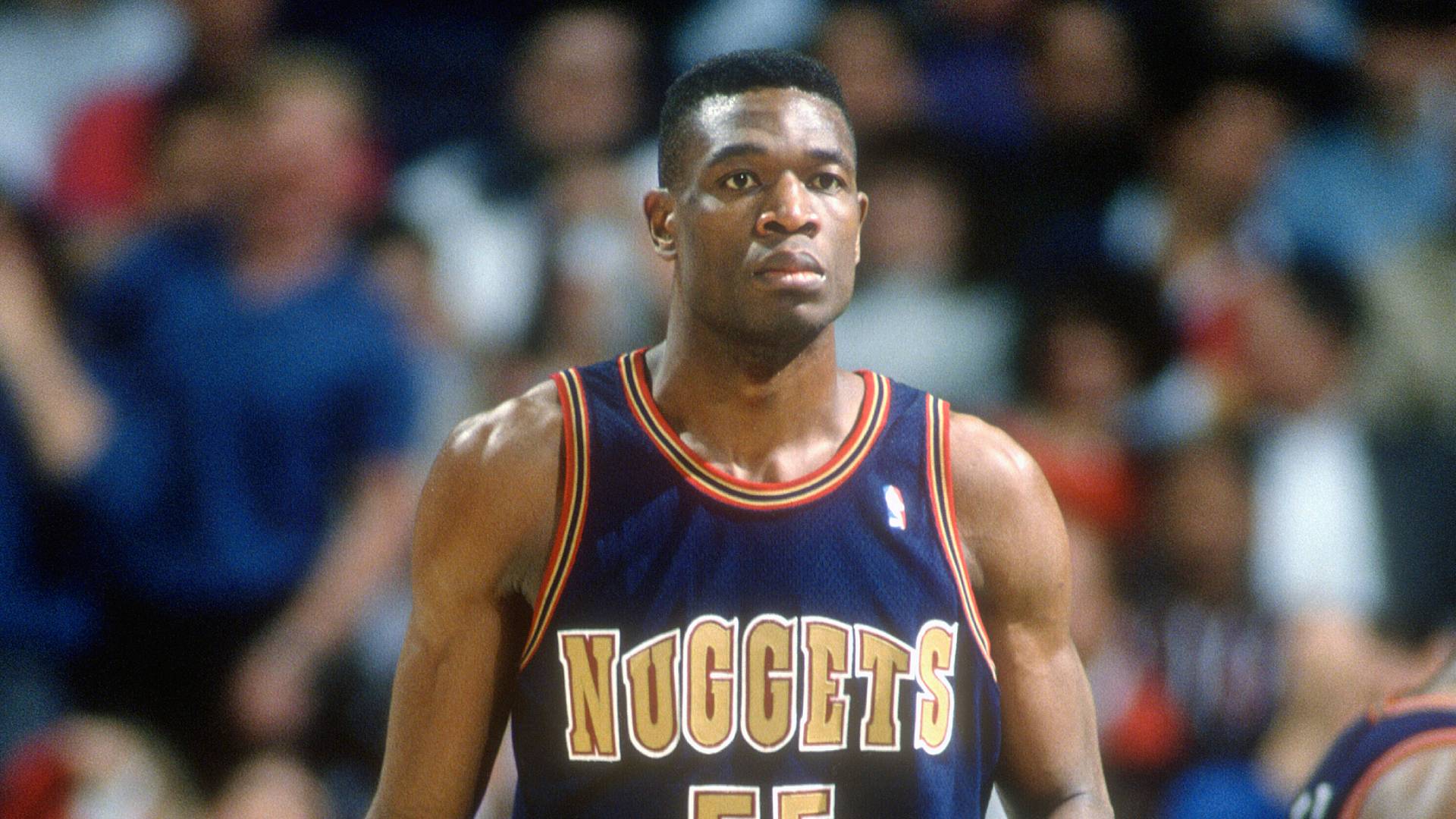 When you think of 1990s NBA, you think of the era of NBA JAM and a time in which the center reigned supreme. Whether it was David Robinson, Hakeem Olajuwon, Shaquille O’Neal, Patrick Ewing, Alonzo Mourning or Dikembe Mutombo, the men in the middle each dominated in their own unique ways.

That said, Mutombo is, without question, one of a kind.

Selected fourth overall in the 1991 NBA Draft, Mutombo cemented his Hall of Fame legacy over 18 seasons, four of which ended with him winning the NBA’s Defensive Player of the Year award, a mark that’s tied for most all-time with Ben Wallace.

14 years post-retirement, Mutombo sits back and watches the center position with great pride, as reigning MVP Nikola Jokic and this year’s MVP favorite Joel Embiid have each done their part to redefine the position.

“I’m so happy that we still have guys who are performing at the center position like they were back in the 90s,” Mutombo told The Sporting News as Michelob ULTRA and NBA JAM teamed up to bring 90s nostalgia to 2022 All-Star Weekend in Cleveland.

It’s impossible not to think of Mutombo when watching either of the two, as he himself made an indelible impact on both of the franchises that they now play for.

Fast forward to the year 2022 and Jokic is inevitably on a path towards one day having his jersey raised to the rafters alongside Mutombo’s, while Embiid and his new prolific running mate James Harden look to bring the Sixers back to the Finals for the first time since that magical run in 2001.

It’s not just those two, either.

Around the NBA, the play of this new age of centers will inspire you, especially considering the fact that no two are exactly alike.

In Utah, there’s Rudy Gobert, a generational defensive talent that’s chasing Mutombo’s legend as he seeks a record-tying fourth Defensive Player of the Year award. To no surprise, Mutombo admires Gobert’s fearlessness as a rim protector: “I love the way he [defends] – he’s not afraid to challenge any shot.”

Elsewhere, Minnesota’s Karl-Anthony Towns has staked his claim to be the best 3-point shooting center of all time, 2018 No. 1 overall pick Deandre Ayton helped lead his team to the Finals in his third season and the substance-over-style approach of Cleveland’s Jarrett Allen earned him a spot in the All-Star Game before turning 24.

To say Mutombo is complimentary of today’s generation of stars would be an understatement. When speaking on the center position, his energy was enough to liven a room, even through a Zoom call and a computer screen.

Mutombo did, however, have one major critique of today’s big men.

“Only thing they don’t have,” he said while smiling, “is this––” as he proceeded to do his signature finger wag.

While no shot blocker’s celebration will ever come close to being as legendary as Mutombo’s, the blueprint he helped lay during the golden age of centers in the 1990s paved the way for the new era of modern-day center play.

The center position is very much alive and being redefined on a nightly basis. It may be too early to tell, but we appear to be entering a new golden era.