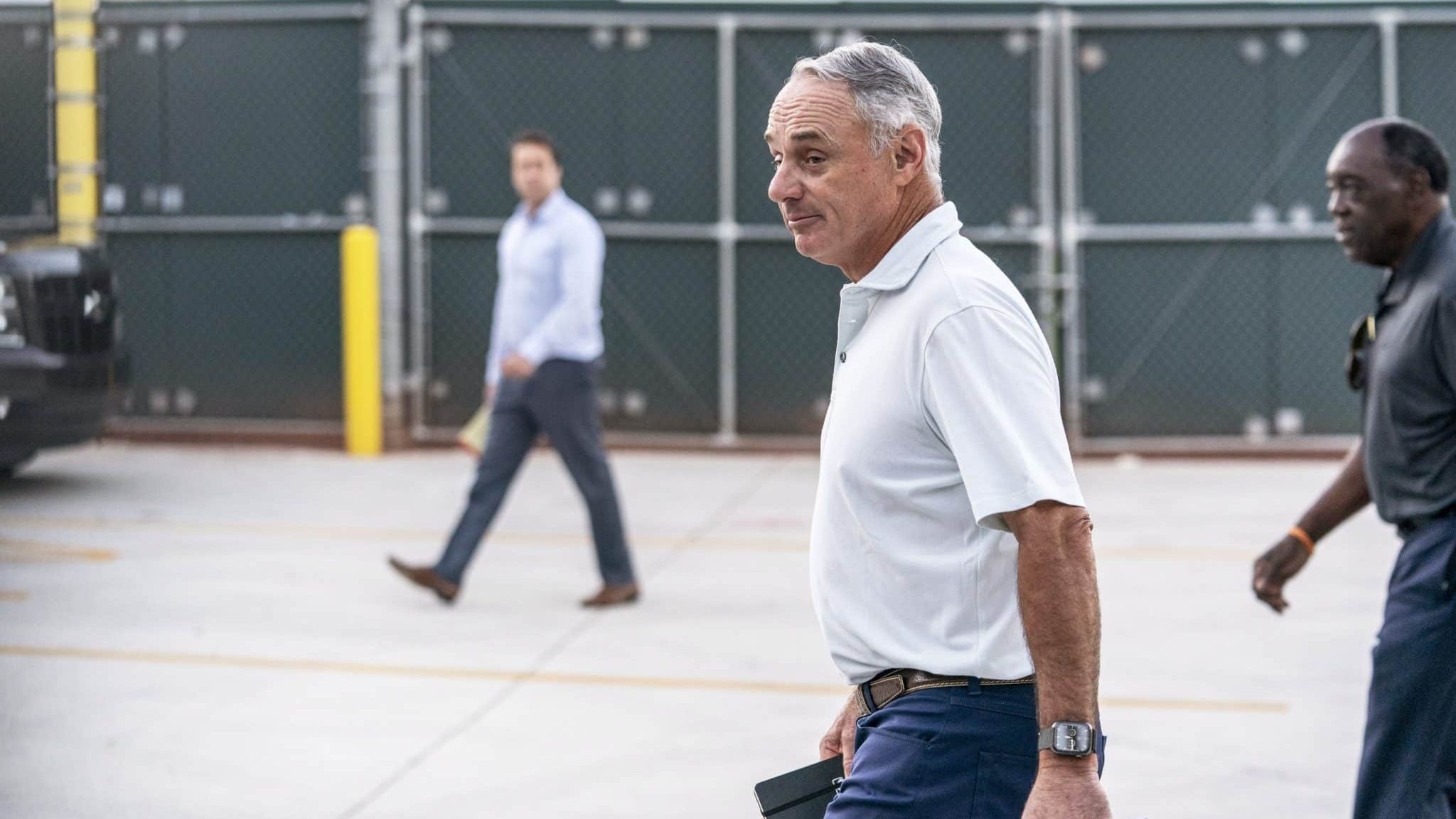 The 2022 Major League Baseball season may now lose some games.

This was not what fans expected, particularly after Bob Nightengale of USA Today reported momentum on both sides late Monday night. However, as summarized below, negotiations today were more acrimonious:

BREAKING: MLBPA player leaders agreed unanimously not to accept MLB’s final proposal, and there will be no deal on a new collective-bargaining agreement before MLB’s 5 p.m. ET deadline, sources tell ESPN.

MLB has threatened to cancel its March 31 Opening Day without a new deal.

The union has received MLB’s so-called best & final offer. Within it, per union official:
— No changes to the luxury tax thresholds
— Increase to $30M in the pre-arb bonus pool (from $25M)
— Minimum salaries increasing to $700K (from $675K)

MLB offer calls for no change in luxury tax thresholds, a $5M rise to $30M in bonus pool and steep rise to $740K in minimum. The big increase in minimum pay could be attractive to a large swath of young players but hard to imagine union leadership likes this deal much more.

Long story short, MLB did exactly what was expected despite last night’s supposed progress. The owners and commissioner Rob Manfred once again refused to budge on key core economic issues. No movement on raising the luxury tax, though penalties will remain the same. Minimal movement on pre-arbitration bonus pools and minimum salary.

If it looks like a duck, walks like a duck, and quacks like a duck, it’s a duck. In this case, that duck is MLB owners and their puppet commissioner Rob Manfred proving once again that they do not care one iota about baseball. It’s the bottom line and the game is just a side dish.

Oh, and Manfred just made this official in a press conference in which he continues to gaslight fans, players, and everyone in-between:

Shame on Rob Manfred, shame on the owners. This can all be avoided with a simple announcement that next season can go on under the last CBA’s rules, just a one-year one-off.

But, you know, that would require doing something that actually makes sense, something that Rob Manfred has always refused to do. If we’re being honest, he’s probably straight incapable.

Well, hopefully we don’t wait for games until July this time.

Aaron Boone deserved a Bern’s Steak after beating the Rays