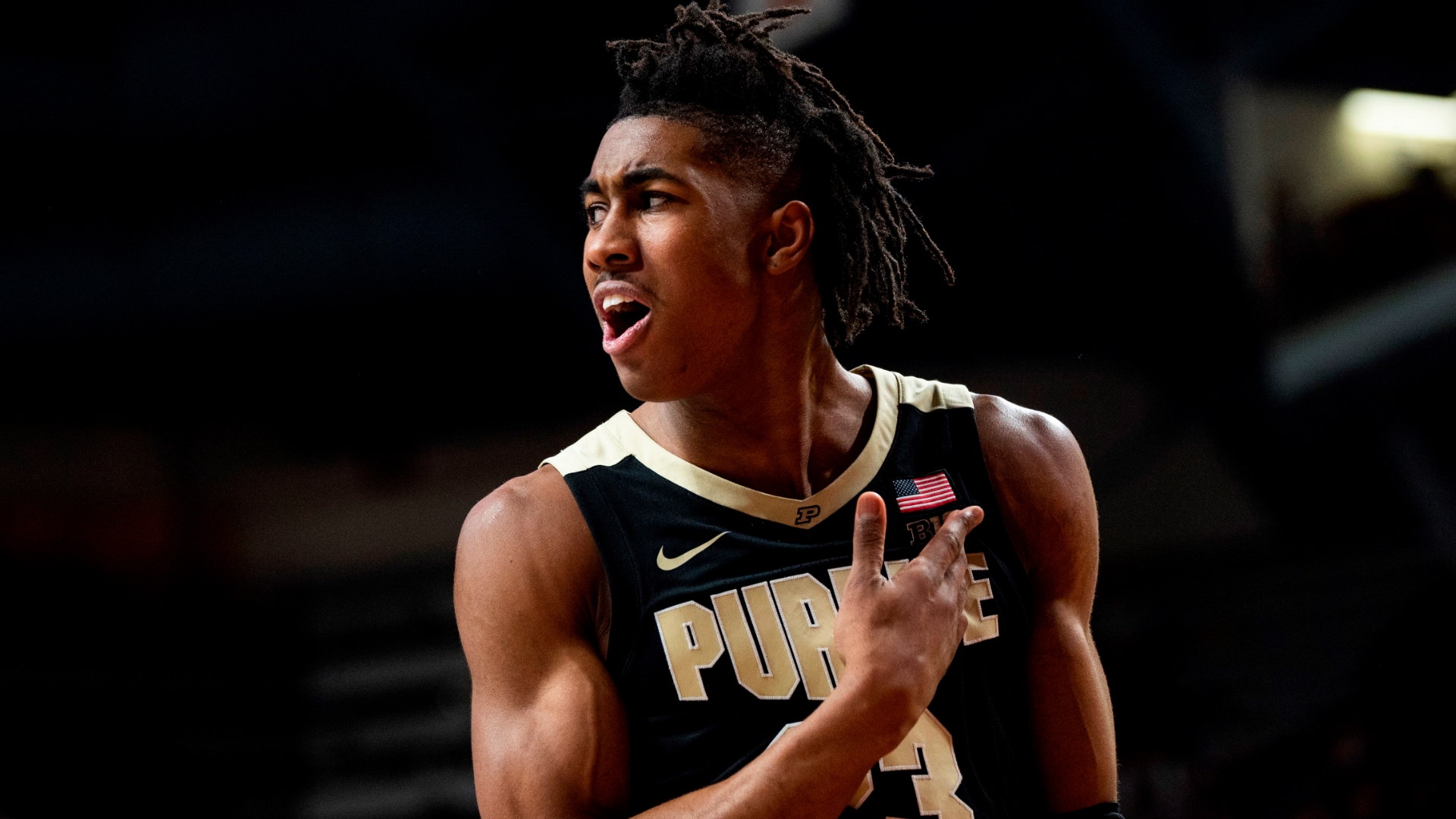 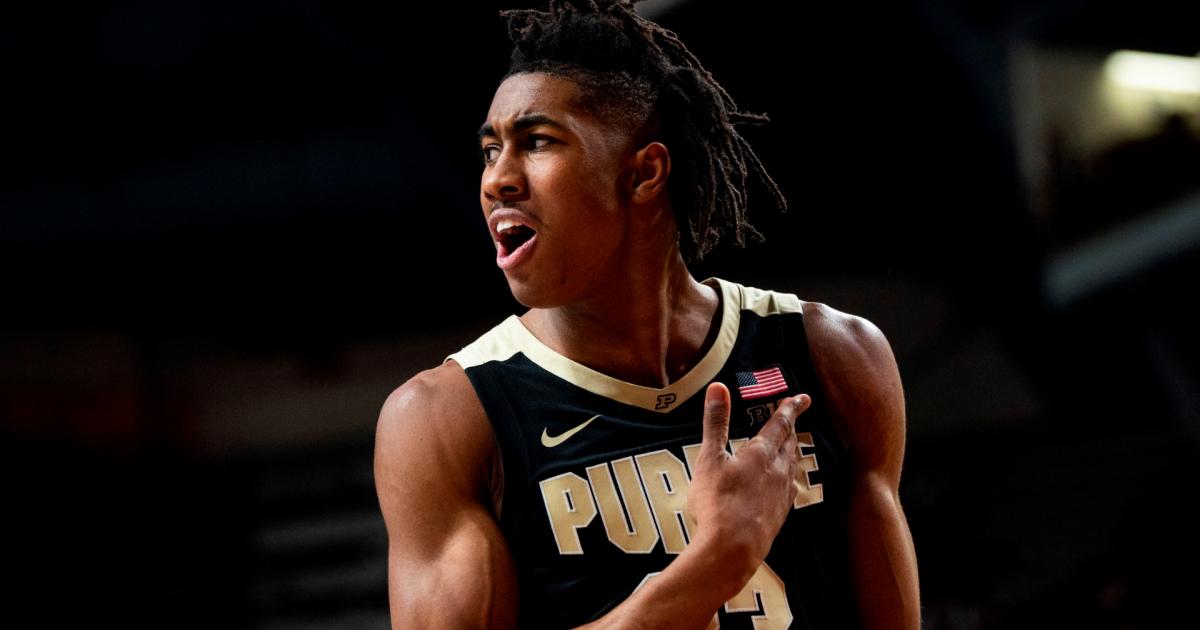 When you search “2022 NBA Mock Draft,” no matter which article you click, you’ll likely find the star trio of Duke’s Paolo Banchero, Auburn’s Jabari Smith Jr. and Gonzaga’s Chet Holmgren in some order among the first three picks.

To be clear: in my own most recent Mock Draft, I also placed the three freshmen in that exact order atop the draft board.

All three prospects are unique in their own right as uncharacteristically skilled big men, but in today’s perimeter-oriented NBA, why isn’t the head-and-shoulders best perimeter player in the draft getting more consideration to crack that top three?

Purdue sophomore Jaden Ivey has been electrifying all season. At 6-foot-4, 195 pounds with a reported 6-foot-9 wingspan, he has all the physical tools to be successful at the next level.

This isn’t to make it sound like Ivey is any sort of diamond in the rough – he is almost unanimously projected to be the fourth player off the board behind those three bigs – but it doesn’t seem like he is considered to be in that top tier, and he should be.

Ivey is a jolt of energy in the backcourt and his game will translate seamlessly to the NBA.

He plays with an attacking, score-first mentality but possesses the raw passing skills to act as a combo guard and secondary playmaker. His size also allows him to defend any perimeter player, giving him the versatility every NBA team is looking for in today’s game.

When Ivey has the ball in his hands, he’s as bursty as they come. His ability to start and stop, change direction or change pace in the blink of an eye makes him a nightmare for opposing defenders because of how explosive he is.

Just when you think he might slow down and let off the gas, he accelerates like he has a real-life turbo button to blow by his defender and get into the paint.

He invites contact around the rim and levitates when he leaps, using his long arms to create better angles to get a shot off. But sometimes, if the help defender gets in between him and the rim, he’ll just go right through you.

For a player who plays as fast as he does, his body control is remarkable. At times, he looks like a patient running back trying to find the right hole to explode through, and he does a great job of keeping defenders on his hip once he gets past that first layer of the defense.

In the open floor, he has the ability to shift into another gear that other players at the college level simply cannot reach.

In transition, Ivey looks like he is shot out of a cannon, unstoppable once he gets downhill.

And you see that body control in the second clip, knowing to slow down to avoid an offensive foul, hit a euro step and pick up an and-one.

Even though he prefers to get all the way to the rim when he can, Ivey does have a jump stop and floater in his bag, and he’s willing to take what the defense gives him. He doesn’t shy away from pulling up for jumpers, but his mechanics could use some tweaks as he has a slow, low release and hardly jumps when he shoots.

Ivey started the season shooting a blistering 45.2 percent from 3 in non-conference games, but has since cooled off, shooting 29.6 percent in Big Ten play. With that being said, his season-long 36.8 percent shooting from 3 is a major improvement over the 25.8 percent he shot from range during his freshman season, showing promise for the future.

His shot creation skills are there and when he’s knocking them down, you can start to see his imaginary glass ceiling of potential raising even higher.

Defensively, Ivey is wiry and disruptive. He’s active in passing lanes and has quick hands to intercept a pass or poke the ball loose and come away with steals.

He could improve on navigating ball screens, but it’s not from a lack of effort. He creates chaos with his long arms all over the place and recovers quickly to get back into the play and make something happen.

Generally speaking: a 6-foot-4, physical combo guard who plays with unlimited energy on both sides of the floor, can create for himself and others and defend multiple positions at a high level – that sounds like a candidate for a top pick in the NBA Draft.

It was only two years ago where Anthony Edwards – who has very similar measurements to Ivey, strength aside – went No. 1 overall in the NBA Draft.

Banchero, Smith and Holmgren are all more than deserving of the praise they have received, but don’t be surprised if Jaden Ivey challenges that trio to become the best player in the 2022 NBA Draft class.