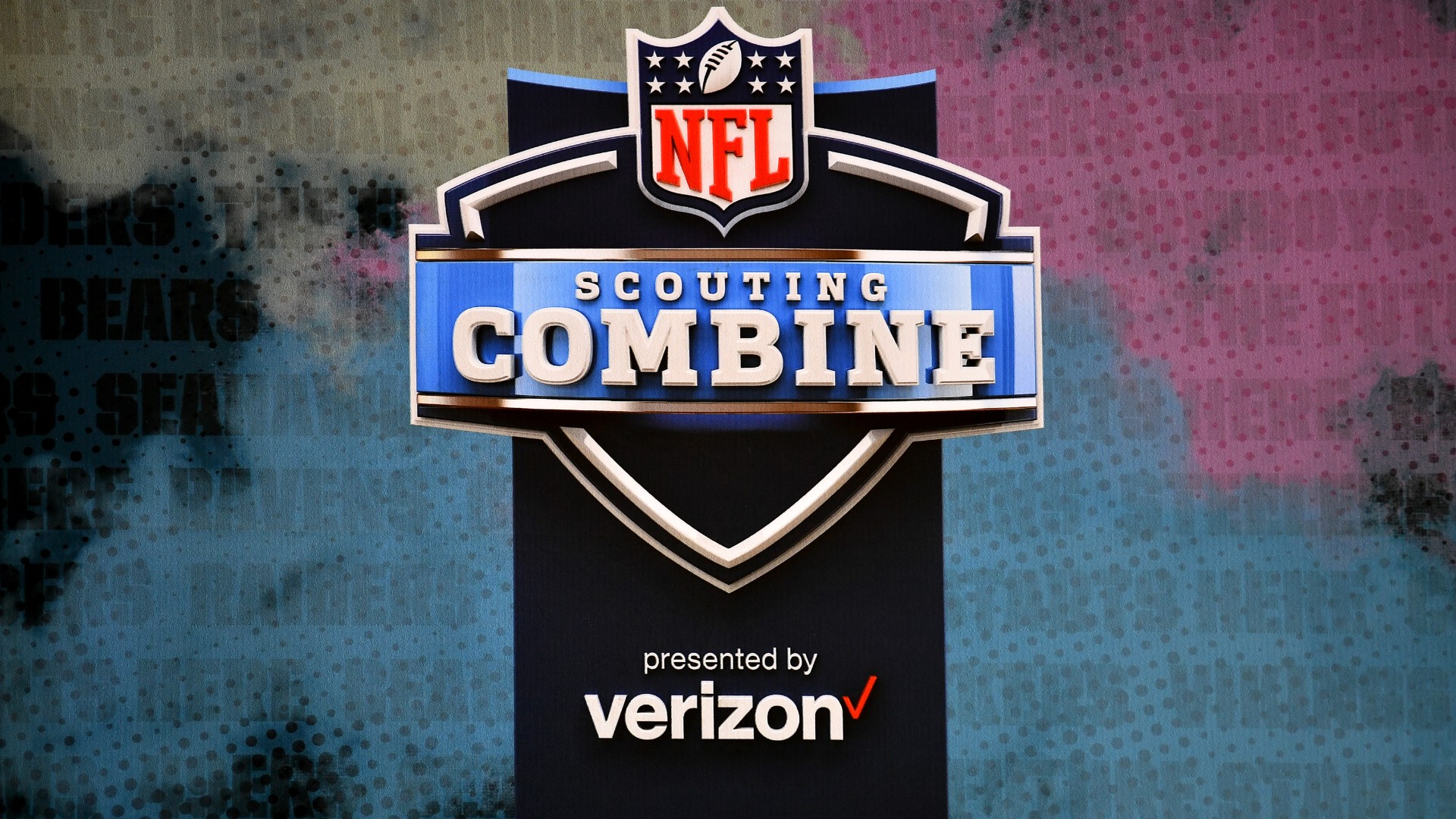 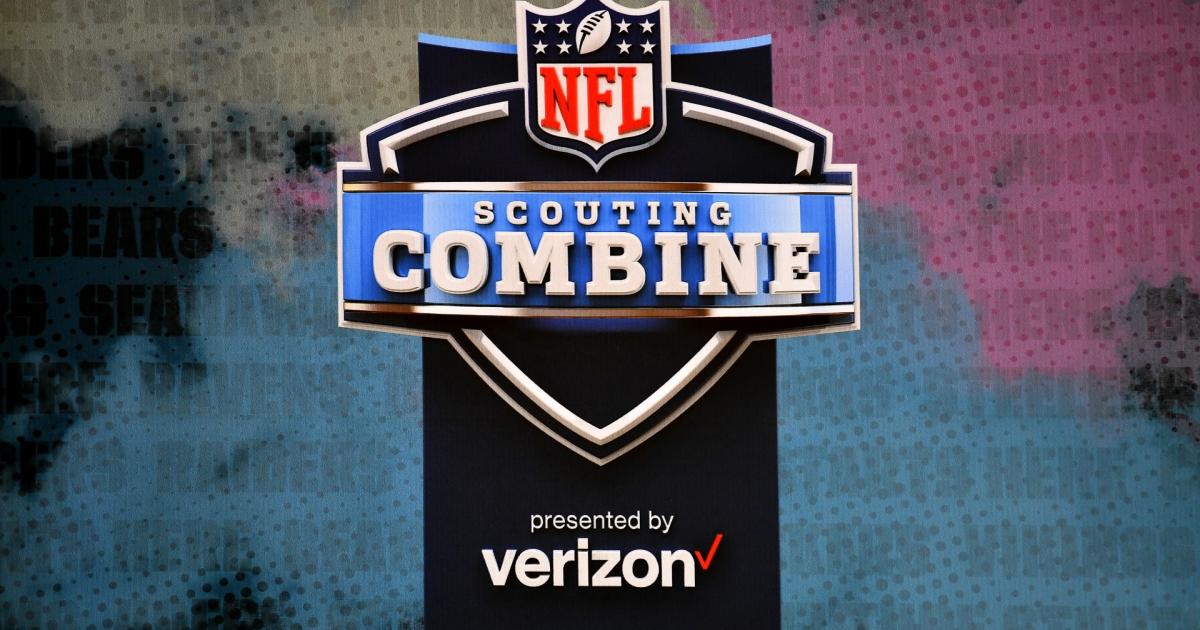 Fans had to wait an extra year after the 2021 NFL Combine was canceled, but the most famous workout session in sports is back.

The NFL Network will be back to hosting the 2022 NFL Combine, the second time the event will be held as a made-for-TV program that will feature every workout being televised on the league’s own channel.

The workouts will be held each day from Thursday, March 3, through Sunday, March 6, with different position groups having their on-field workouts and measurements on separate days. The times for each will start in the late afternoon in Indianapolis — except Sunday — and run through the evening, giving fans the chance to watch the events late into the day.

Here is all you need to know to watch the 2022 NFL Combine, including TV channel for the workouts and the complete schedule for the prospects participating.

What channel is the NFL Combine on?

Those who have officially cut the cord on cable can still find a way to have the NFL Combine turned on to their television sets. FuboTV carries NFL Network’s coverage and offers a free trial for new subscribers.

Along with apps on mobile devices and tablets, there are several connected devices that can carry the NFL app and allow fans to watch the events. They are as follows:

Like the last combine, which was held during primetime, all the events of this year’s NFL Combine will start in the afternoon and run through the evening.

NFL Network will broadcast seven straight hours of combine content each day, except Sunday, when it will be briefly splitting up the specialist workouts and the defensive back workouts. Rich Eisen will host the coverage along with analysts Daniel Jeremiah, Charles Davis and Bucky Brooks. Throughout the events, a number of other insiders, former players and analysts will join in the coverage.

Below is the schedule for on-field workouts and drills during the 2022 NFL Combine.