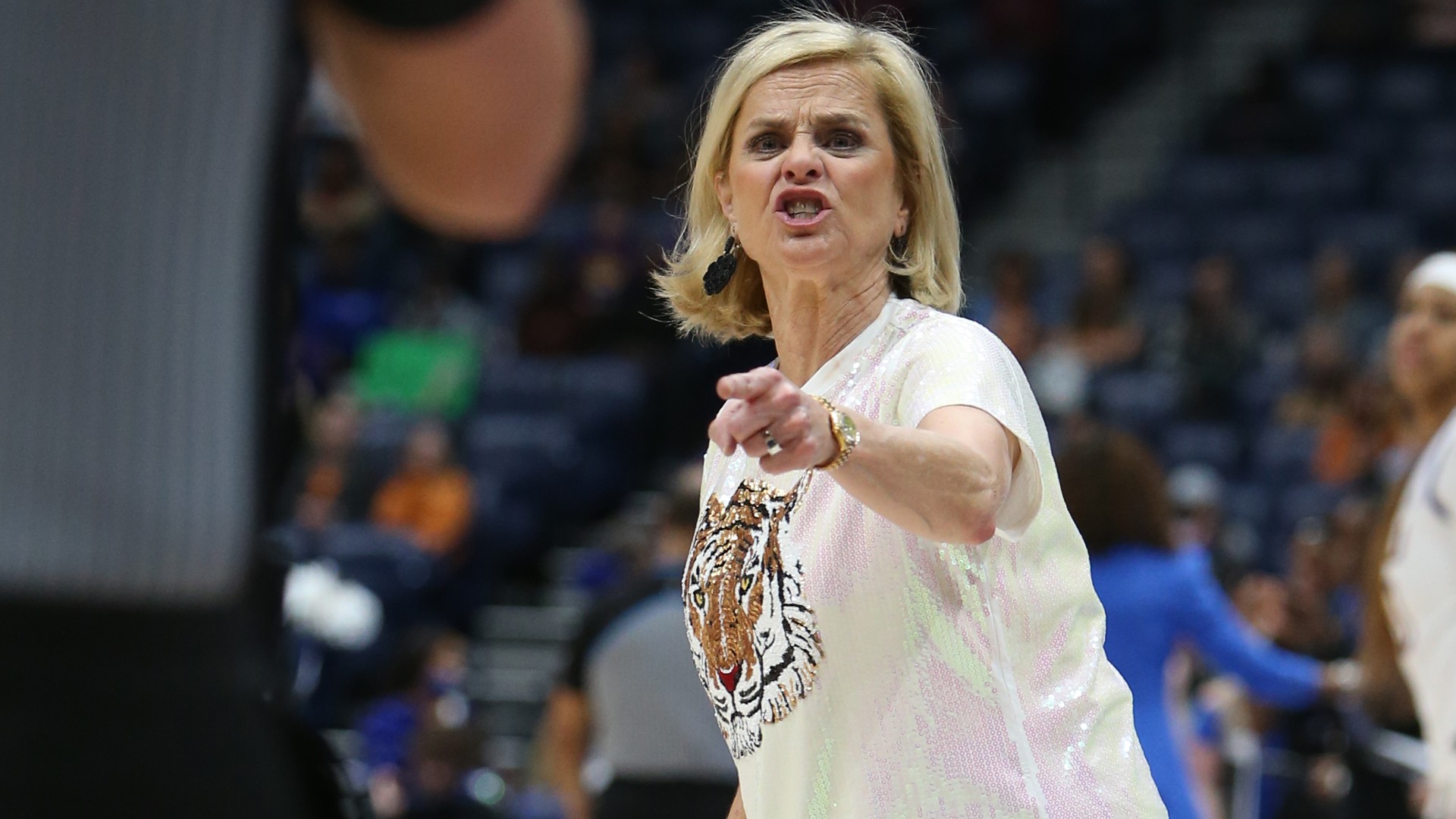 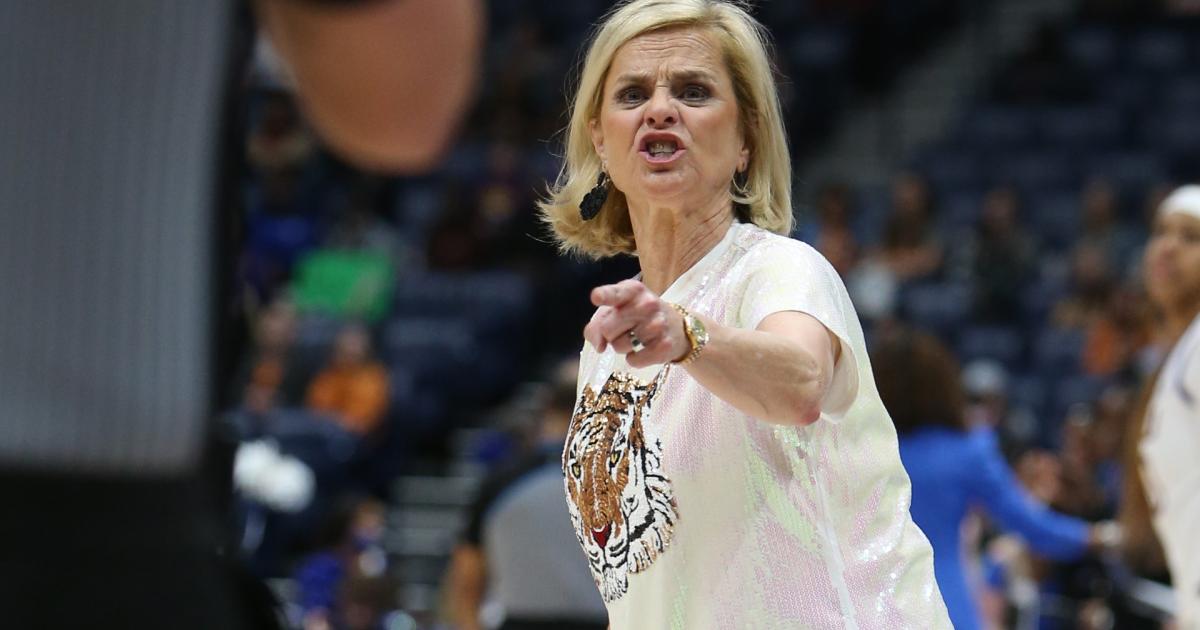 No. 6 LSU was on its way to a double-digit loss to Kentucky in the SEC women’s basketball tournament Friday when coach Kim Mulkey blew her stack over a no-call.

She moved an assistant out of the way on the sideline, walked onto the court as play was going on and twice appeared to scream, “That’s a f—ing foul” at referee Billy Smith, who was closest to the play. The Tigers’ Khayla Pointer and the Wildcats’ Jazmine Massengill went to the floor after Pointer attempted a 3-point shot.

It could easily be argued that Mulkey deserved a second tech and an ejection for this:

The officiating crew saw it differently. It went to the monitors at the scorer’s table to review Mulkey’s outburst. SEC Network play-by-play announcer Courtney Lyle reported that the officials did not see anything else from Mulkey that merited an upgrade to an ejection.

Mulkey gave her analysis of the play, but not her behavior, after the game.

“I thought (Pointer) got fouled after the shot, not when she went up,” she said, per The (Baton Rouge) Advocate. “It’s been a point of emphasis. We’ve had it called on us two or three times this year. After the contest (of the shot, Massengill) just laid on top of Khayla. It was right there in front of me.”

An SEC Network replay showed Smith on the baseline motioning that Pointer had kicked her leg out while shooting.

What’s next for Kim Mulkey?

It is not clear whether Mulkey will be disciplined for her actions. Neither LSU nor the SEC addressed the technical foul postgame. The Tigers’ next game is expected to be in the NCAA Tournament later this month.

Mulkey, 59, is in her first season at LSU after 21 years at Baylor which included three national championships. The Hall of Fame coach has led the Tigers to a 25-5 record after the team went 9-13 last season. They finished second in the SEC to No. 1 South Carolina in the regular season.

Why is West Ham not playing in the Europa League today? New format explained