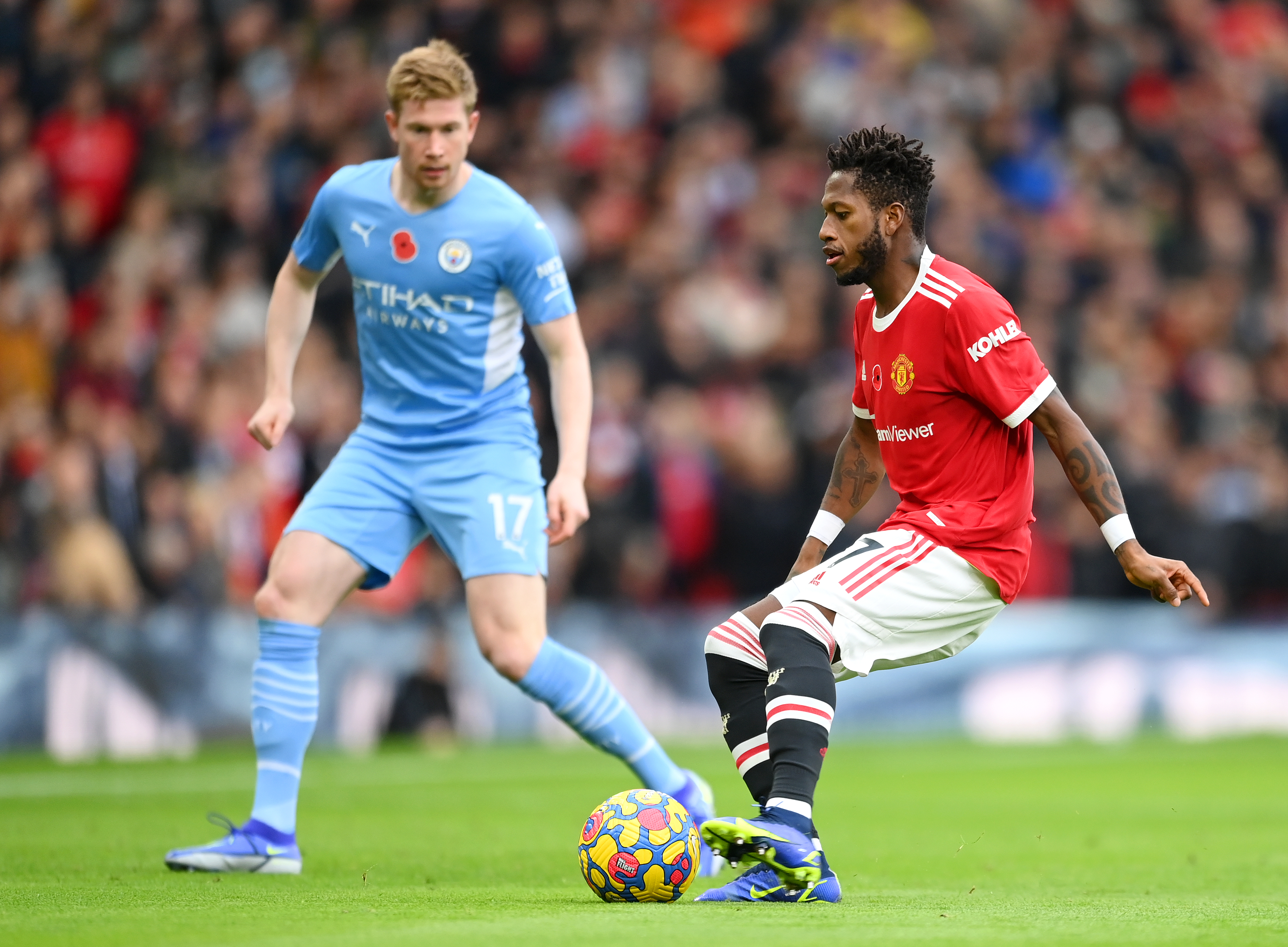 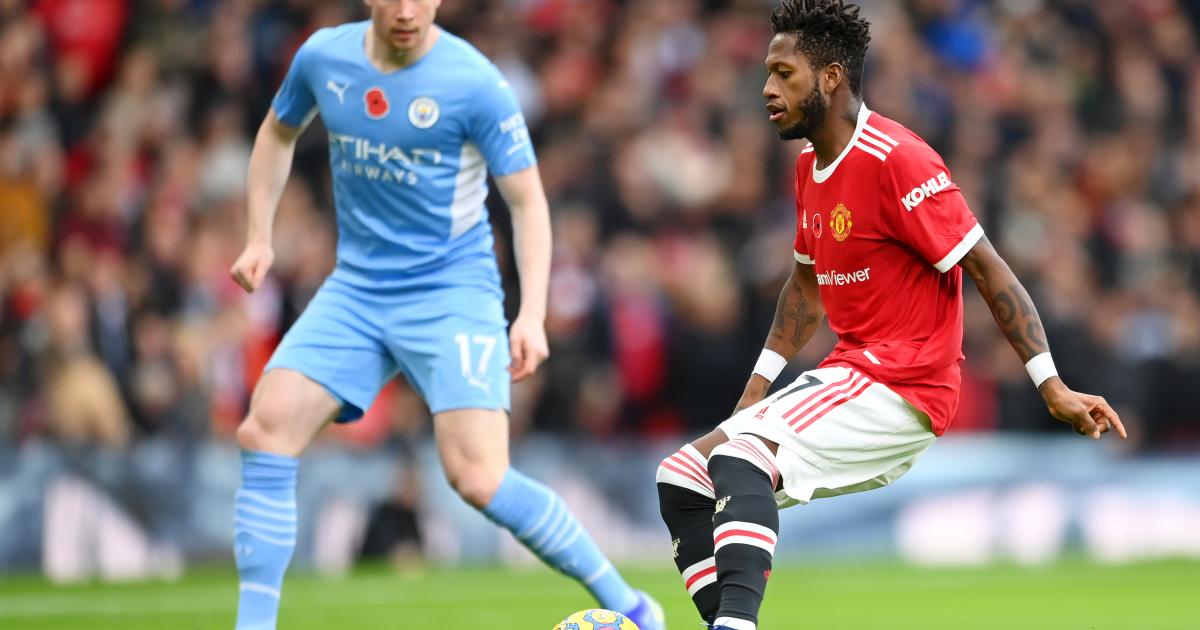 Manchester City welcome their city rivals Manchester United to the Etihad for the latest chapter of the Manchester Derby on Sunday.

City are top of the Premier League, but when they kick off, they will see Liverpool just three points away in second place, adding more urgency and pressure to the derby.

United are currently embroiled in a top four battle with the likes of West Ham, Arsenal and Tottenham all chasing the Red Devils in a race that is likely to go right down to the wire.

Despite the odds being against United, they’ve defeated City at the Etihad four out of the last five times which gives the match that added edge with City also needing to take maximum points.

United face City this Sunday in the Manchester derby.

United have won in their last three trips to the Etihad 🧹 pic.twitter.com/eJEIKWyFke

Manchester City will be without Ruben Dias for the next four to six weeks after he picked a hamstring injury forcing him out. Nathan Ake has also been ruled out with a minor knock.

Other than that, City have a full squad to choose from.

For Manchester United, Edinson Cavani and Scott McTominay were back in training following their absences with a groin Injury and illness, respectively. But the 35-year-old Cavani is not fully recovered to be part of the squad, while McTominay will start.

The surprise injury absences are Raphael Varane and Cristiano Ronaldo, two of Man United’s star players who will be sorely missed against Man City.

Manchester City have a plethora of options for this game, but the main issue was always at center back with Dias out injured. The likely scenario has panned out with Aymeric Laporte partnering John Stones with Kyle Walker coming back in at right back having only played 90 minutes on two occasions since Feb. 12.

Pep Guardiola made a surprise move by sitting Raheem Sterling and going with the attacking trio of Jack Grealish, Riyad Mahrez and the in-form Phil Foden. The latter is likely to be the one to man the central false No. 9 attacking position.

Man United have had success with swift counterattacks with pace against City, especially at the Etihad, and Rangnick will need to employ those tactics if he has any hope of beating the reigning Premier League champions.

Jadon Sancho will be a big part of that equation as he plays centrally in place of the injured Cristiano Ronaldo. Marcus Rashford, thought to be the next in line to take over for Ronaldo centrally, will be among the subs.

Scott McTominay is back in midfield alongside Fred, but Paul Pogba is still in the starting lineup, likely playing further upfield or joining McTominay and Fred in central midfield.

The in-form Anthony Elanga has become a fan favorite thanks to goals against Leeds and Atletico Madrid, and despite being only 19 years old, Rangnick will continue to rely on him from the start.

How to watch Man City vs. Man United

Sunday’s game at the Etihad Stadium will be available on USA Network (English) and Telemundo (Spanish) in the USA, and both networks are streamed on fuboTV, which is available to new users via a free trial.

In Canada the Premier League is streamed exclusively live and on demand on DAZN.