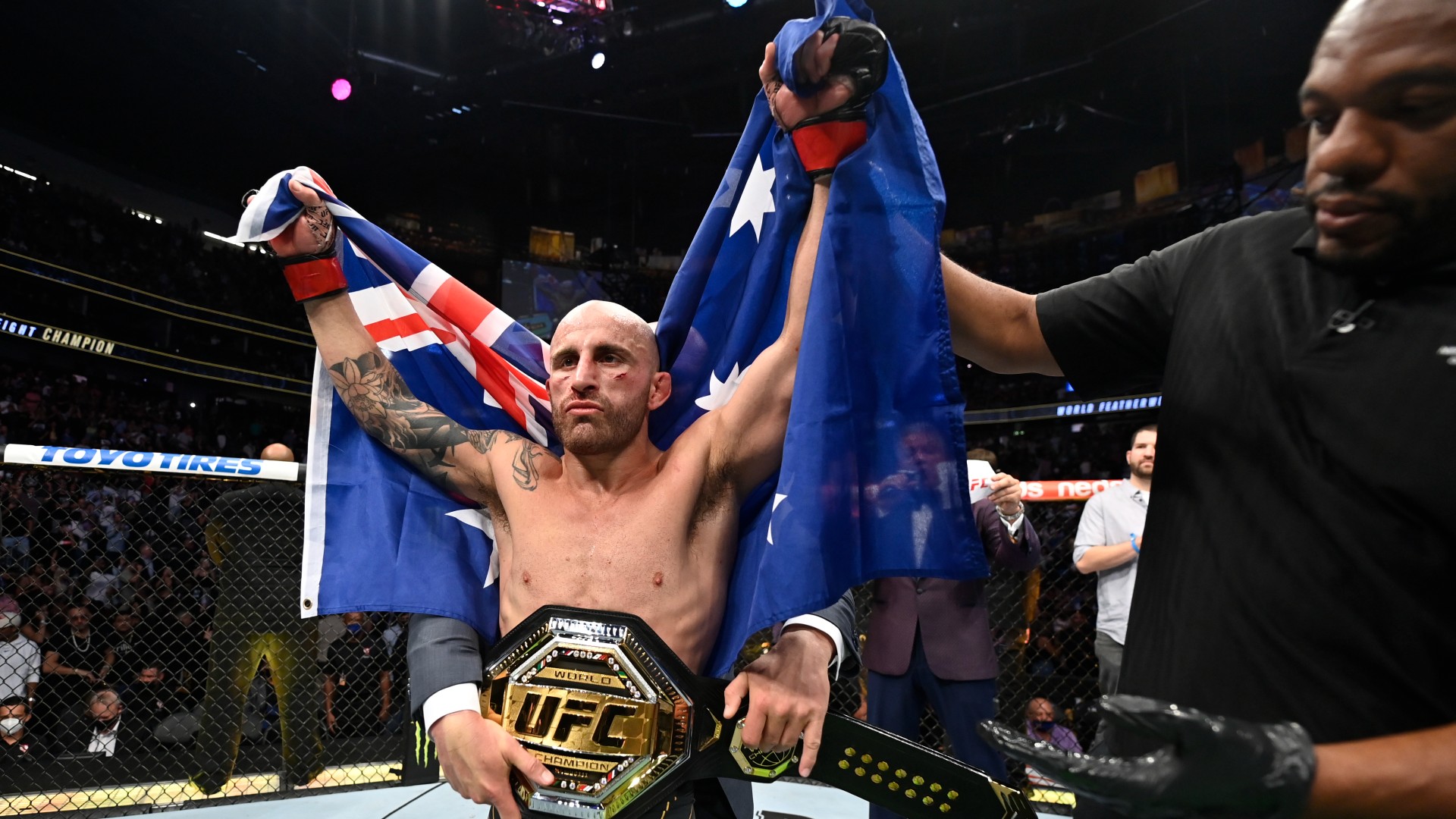 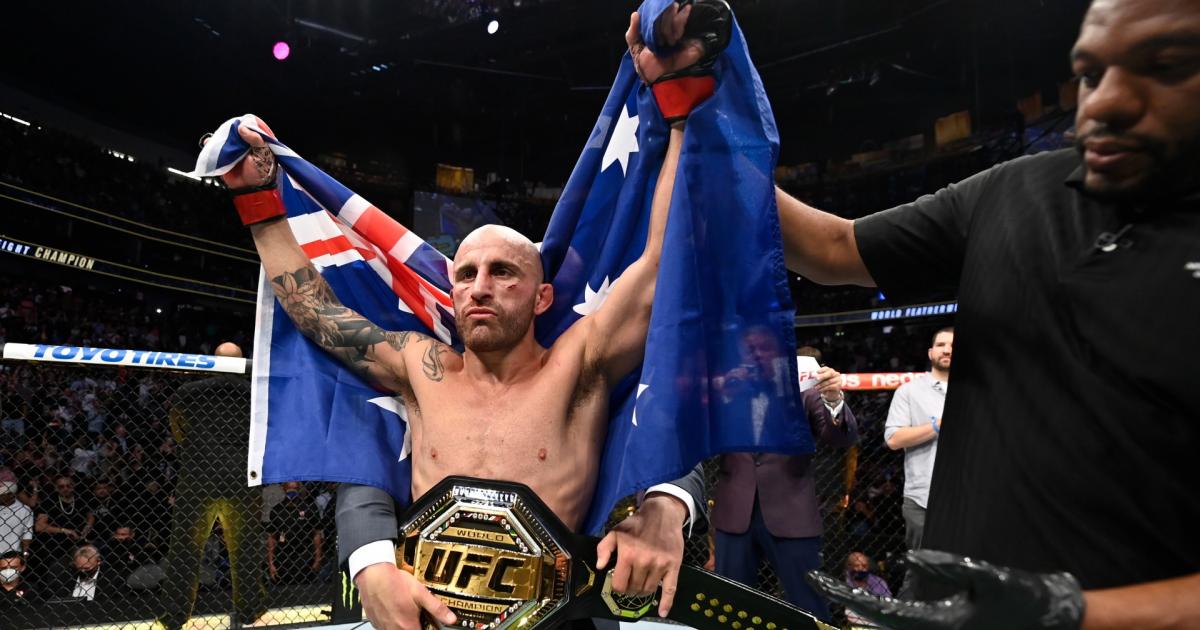 Two major title fights will take place April 9 at the VyStar Veterans Memorial Arena in Jacksonville when the UFC returns to Florida with UFC 273.

Jung made his pro debut in 2007. He joined the UFC in 2011 and is 7-3 with the promotion. He had a gap between runs in the UFC because of mandatory military service in South Korea. He is 3-1 in his last four fights; his last bout was a unanimous decision win over Dan Ige last June.

The co-main event will be Aljamain Sterling defending the bantamweight title against Petr Yan. Sterling made his pro debut in 2011. He won bantamweight championships in Cage Fury Fighting and Ring of Combat before joining the UFC in 2014. “Funk Master” is on a six-fight win streak since losing to Marlon Moraes in 2017.

Yan made his debut in 2014. He joined the UFC in 2018 and is 8-1 with the promotion. Yan’s last fight was a win over Cory Sandhagen last October for the interim UFC bantamweight title. He was the bantamweight champion when he fought Sterling in March 2021. Yan was disqualified in the fourth round for landing an illegal knee, giving Sterling the win and title.

Sporting News has a full rundown of UFC 273, including schedule, matchups, start times, odds and more for Alexander Volkanovski vs. “The Korean Zombie” and the entire card.

MORE: Khabib Nurmagomedov to be inducted into UFC Hall of Fame as head of ’22 class

When is UFC 273: Alexander Volkanovski vs. ‘The Korean Zombie’?

UFC 273: Alexander Volkanovski vs. “The Korean Zombie” will take place Saturday, April 9, with the early prelims kicking off the event at 6 p.m. ET. The prelims will begin at 8 p.m. ET and the main card will start at 10 p.m. ET. Volkanovski and “The Korean Zombie” should enter the Octagon around midnight ET, depending on the length of the undercard bouts.

How to watch UFC 273: Alexander Volkanovski vs. ‘The Korean Zombie’

The main card for UFC 273 is available in the U.S. on the ESPN+ subscription streaming service for a pay-per-view cost. That portion of the event begins at 10 p.m. ET.

Earlier fights are viewable live on ESPN+, the WatchESPN app and, for the early prelims, on UFC Fight Pass.

Alexander Volkanovski vs. ‘The Korean Zombie’ price: How much does UFC 273 cost?

Click here to learn about the different pricing and bundling options with the ESPN+ platform.

UFC 273 will be taking place inside the VyStar Veterans Memorial Arena in Jacksonville, Fla.

Alexander Volkanovski vs. ‘The Korean Zombie’ odds for UFC 273

Colby Covington on fighting Jorge Masvidal at UFC 272: ‘This guy is not a good person’

Could Cristiano Ronaldo miss 2022 FIFA World Cup in Qatar? How Portugal could be out