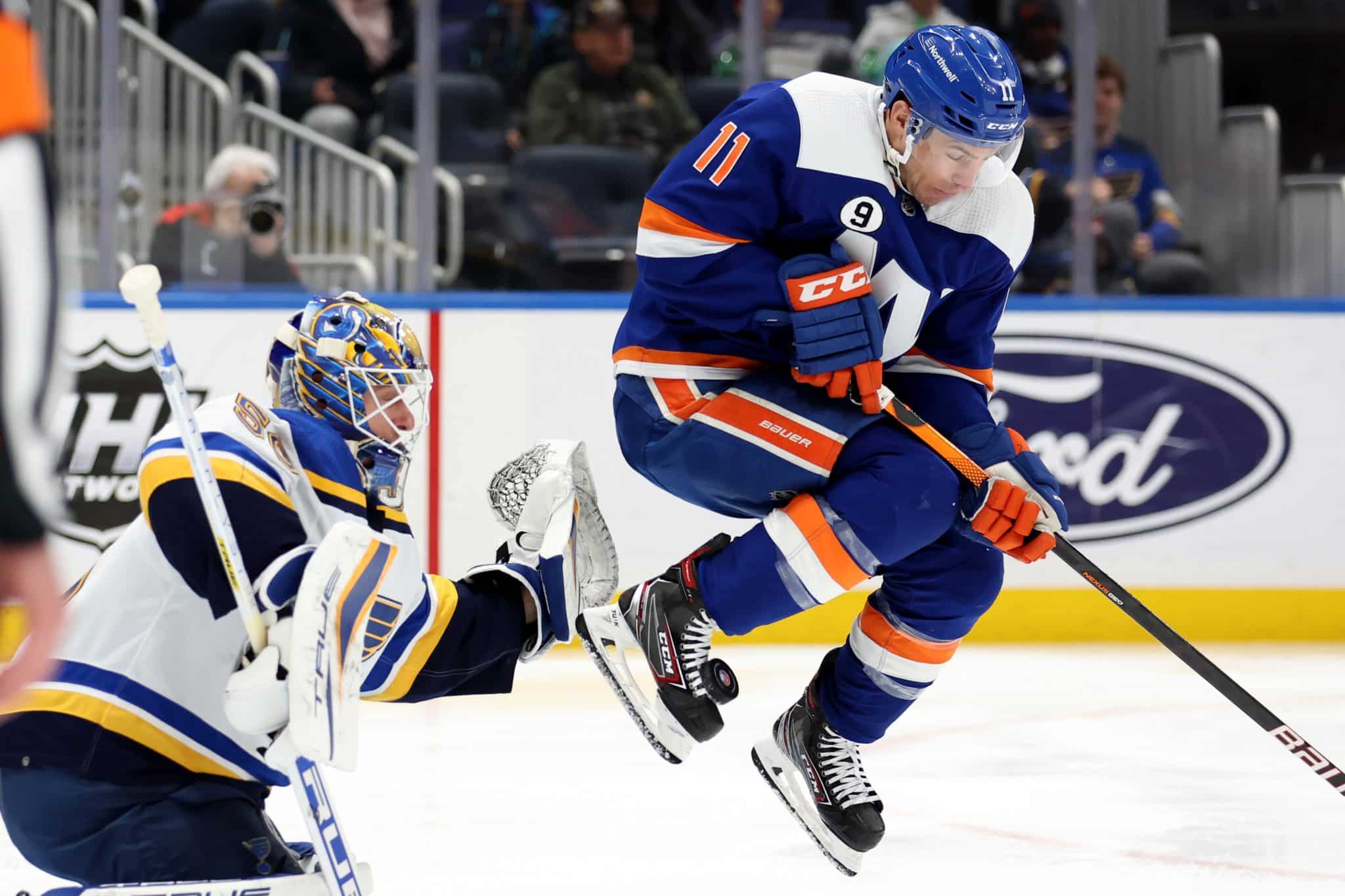 The New York Islanders earned an impressive win against one of the better teams in the league, the St. Louis Blues, but needed more points in their two-loss Week 20.

Prior to their game against the Blues, the Islanders honored legendary defenseman Zdeno Chára, who recently became the NHL’s all-time leader in games played by a defenseman.

Chára is currently on IR and will hopefully return to the lineup soon to continue adding games to his historic career resume.

The Islanders are still having trouble playing consistent hockey and that’s preventing them from climbing the standings, but their performance against the Blues was inspiring.

They didn’t look flat at any point and played with more energy than they did in most of their games this season.

They would be wise to build off that game and continue this play.

Although this wasn’t the best week for the Islanders, veteran forward Zach Parise had yet another strong showing and confirmed that he’s still the best player in the lineup.

We’re running out of things to say about this guy.

Parise didn’t put up many points this week, scoring zero goals and notching just two assists in three games, and wasn’t particularly noticeable on the defensive end, but was clearly impactful enough to be the Islanders’ best player.

He was the team’s best player against the Avalanche. Parise got both of his assists of the week in that one and his Game Score of 4.57 was his second-highest of the season.

Parise was the Islanders’ second-best player against the Blues and watching him step up against some of the best teams in the league has been refreshing.

Parise has been thriving on an individual basis, but the impact he’s had on his linemates can’t fly under the radar, either.

We’ve discussed Kyle Palmieri’s enormous struggles as an Islander on multiple occasions, but he’s been playing quite well since joining Parise’s line and is finally getting on the scoreboard.

Jean-Gabriel Pageau has quietly had a disappointing season, as well, but has also done well alongside Parise and was even one of the team’s best players this week.

Parise’s consistency has stood out and he’s making it increasingly difficult for general manager Lou Lamoriello to let him walk next season.

NHL Best Bets: Who will win the Rocket Richard Trophy in 2022?