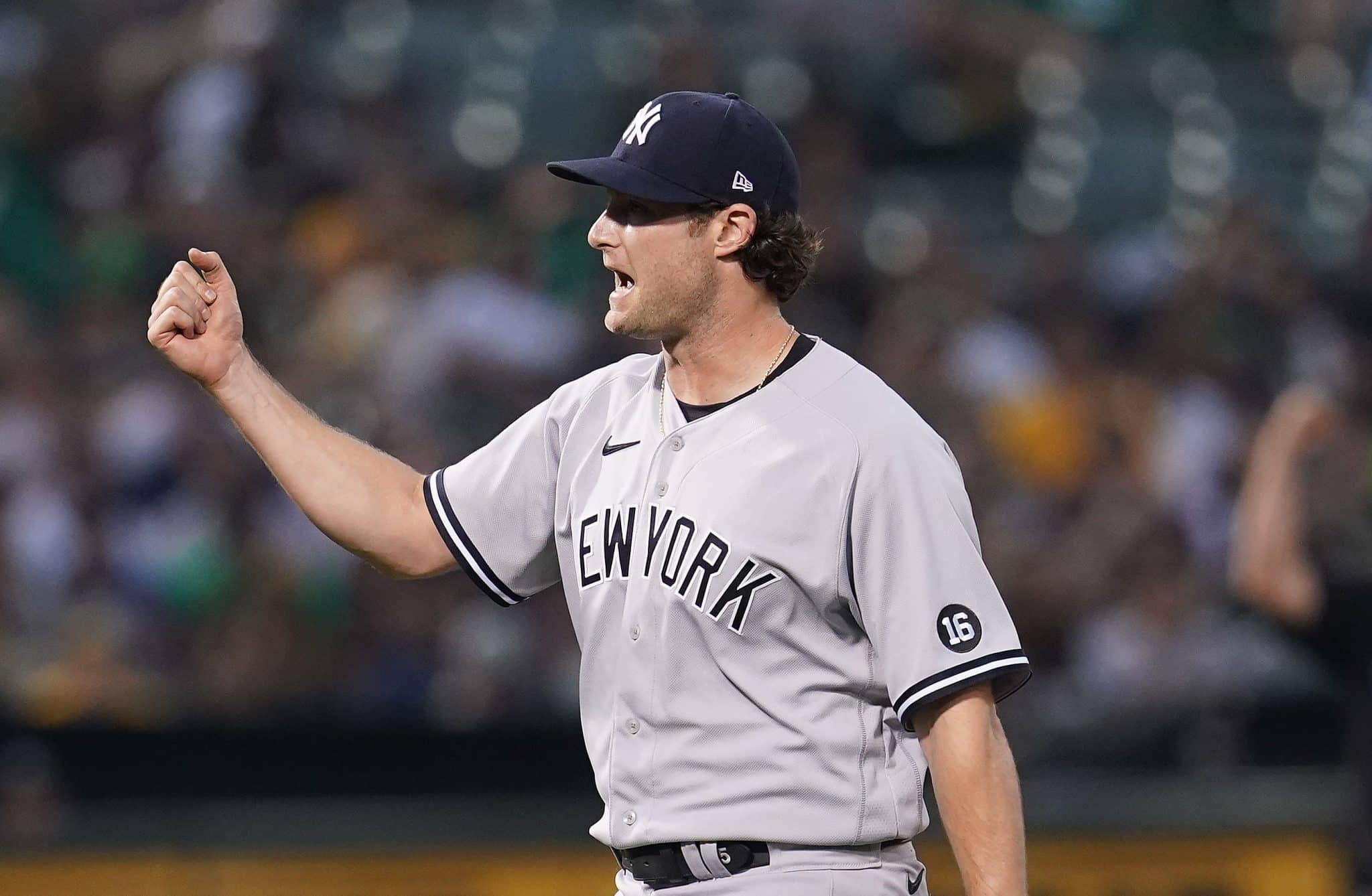 We finally have a new CBA!

After negotiations lasted well into the early morning hours on Tuesday night/Wednesday morning and both sides agreed to move back yet another MLB-imposed theoretical deadline, the two sides were able to come to an agreement to get players back on the field.

And we’re going to get a full 162-game regular season.

Players will reportedly start showing up at their major league Spring Training sites as early as this weekend. And Opening Day will now take place April 6-7.

Here’s what you need to know about the new CBA:

What happened in the Rangers’ 6-5 OT loss at the Edmonton Oilers?