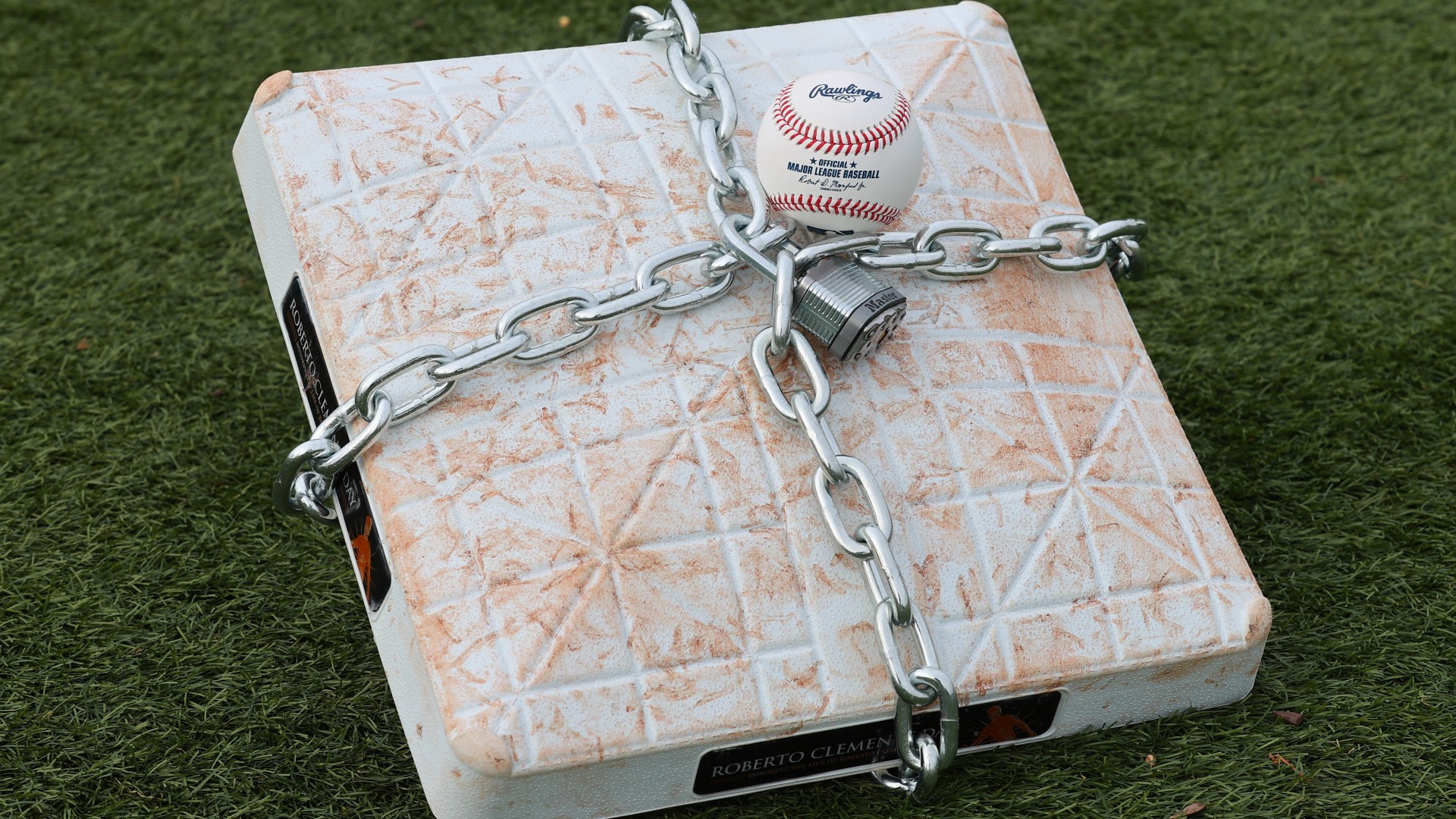 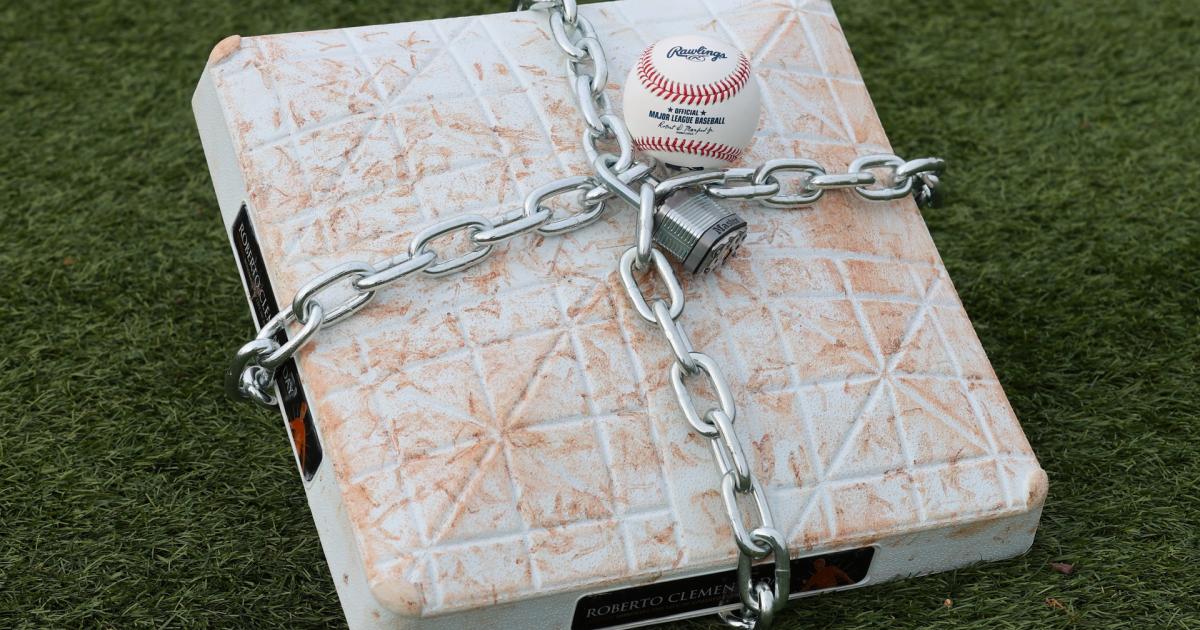 With MLB and the MLB Players Association reportedly coming to a tentative deal on a new collective bargaining agreement, the question on everyone’s mind — when will the 2022 MLB season start? — finally looks to have an answer.

After reports of progress this week, MLB and the MLBPA reportedly agreed to a new CBA on Thursday, thus ending the lockout imposed by the owners on Dec. 2. According to ESPN’s Jesse Rogers, the two sides are targeting an April 7 start date. If that occurs, it would be a week past the original start date of March 31.

Players can report to spring-training camps as early as tomorrow. Opening Day is expected to be April 7, as @JesseRogersESPN first reported. Transactions unfreeze upon ratification, which is expected to come as early as today, meaning free agents can sign and trades can occur.

The news comes a day after MLB announced it would be removing a second week of games from the schedule, but that no longer appears to be the case. Teams are expected to play full 162-game seasons with doubleheaders added to fill out the calendar.

Sporting News is continuing to track the latest news on the lockout that kept MLB players off the field in 2022. For previous updates, see SN’s tracker covering developments up to the first cancellation.

Final vote from the eight on the executive subcommittee and 30 player reps, per sources: 26-12 in favor of the new labor agreement.

MLB and the MLBPA agreed that they have until July 25 to reach a deal on an international draft that would start in 2024, a source tells ESPN. If a deal is reached, the qualifying offer will vanish. If no deal, the QO will return and the international system will remain the same.

The MLBPA rejected the league’s three offers on an international draft resolution and presented its own, a source tells ESPN.

March 9: The Athletic’s Evan Drellich reports that a major sticking point in bargaining is the elimination of the qualifying offer. MLB proposed such an elimination, but wants an international draft, which Ken Rosenthal describes as a “non-starter” for Latin American players.

NEW YORK — The most significant issue remaining in talks, although not the only, is said to be direct draft pick compensation, the elimination of the qualifying offer. The players want it, MLB has proposed it — but MLB wants the international draft, which is no small matter/give.

March 8: MLB proposes luxury tax thresholds starting at $230 million up to $242 million. According to Evan Drellich of The Athletic, players remain hesitant due to the competitive balance tax. Other details include service time technicalities, draft rebalancing, and waiver ceiling changes.

Some other details of MLB proposal:

• Players can be optioned max 5 times before being exposed to waivers
• Small markets can pick in draft lottery for two straight years before sliding to 10th pick.
• Large markets can pick only one year in lottery before going to 10th

March 7: MLB sets deadline of Tuesday (March 9) to reach an agreement before another week of games gets canceled.

Tuesday marks another seminal day in baseball labor talks, sources tell ESPN. With a deal, a 162-game season is back and players report Friday. Without one, MLB cancels another week of games and a future deal becomes far more complicated.