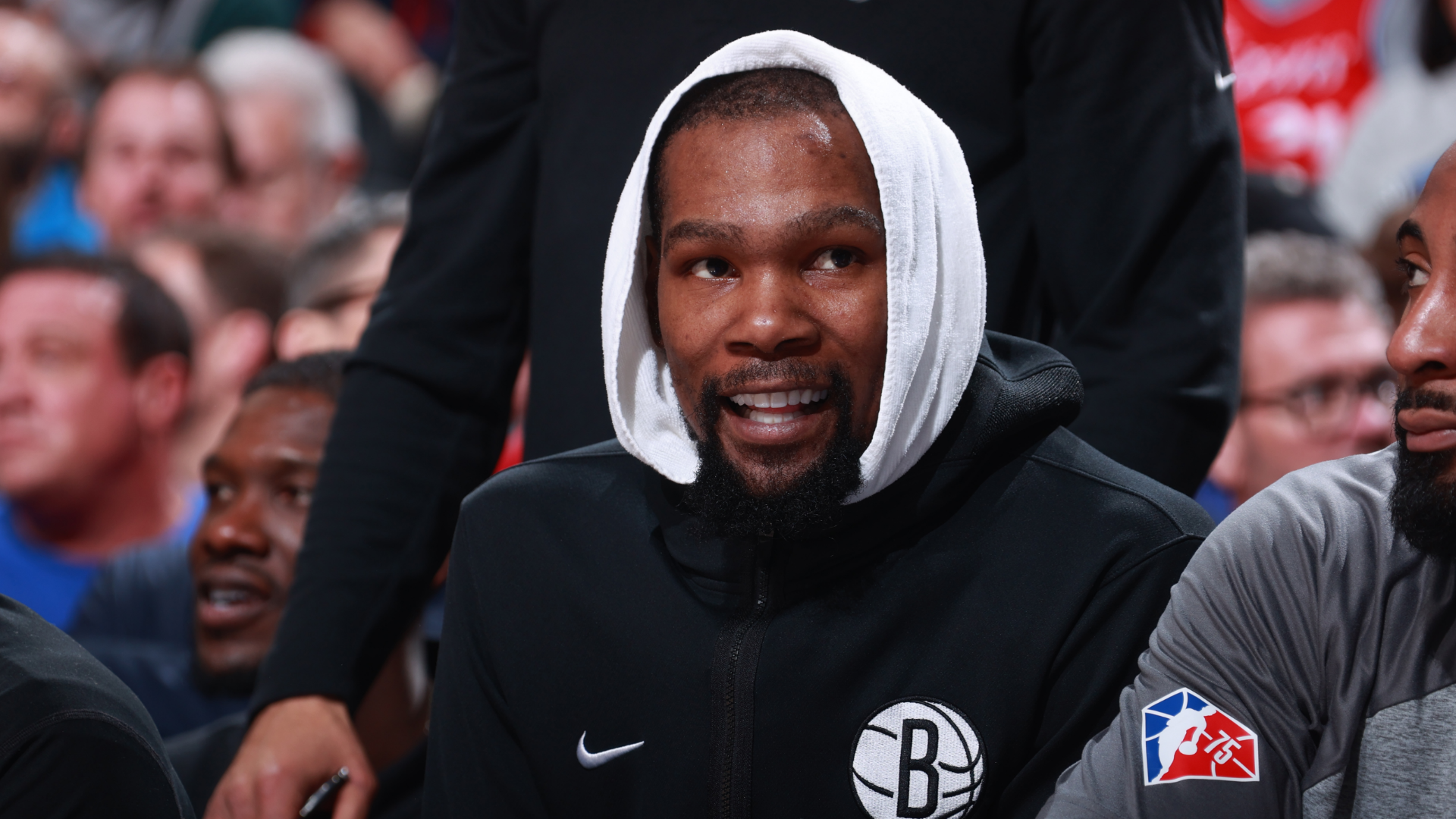 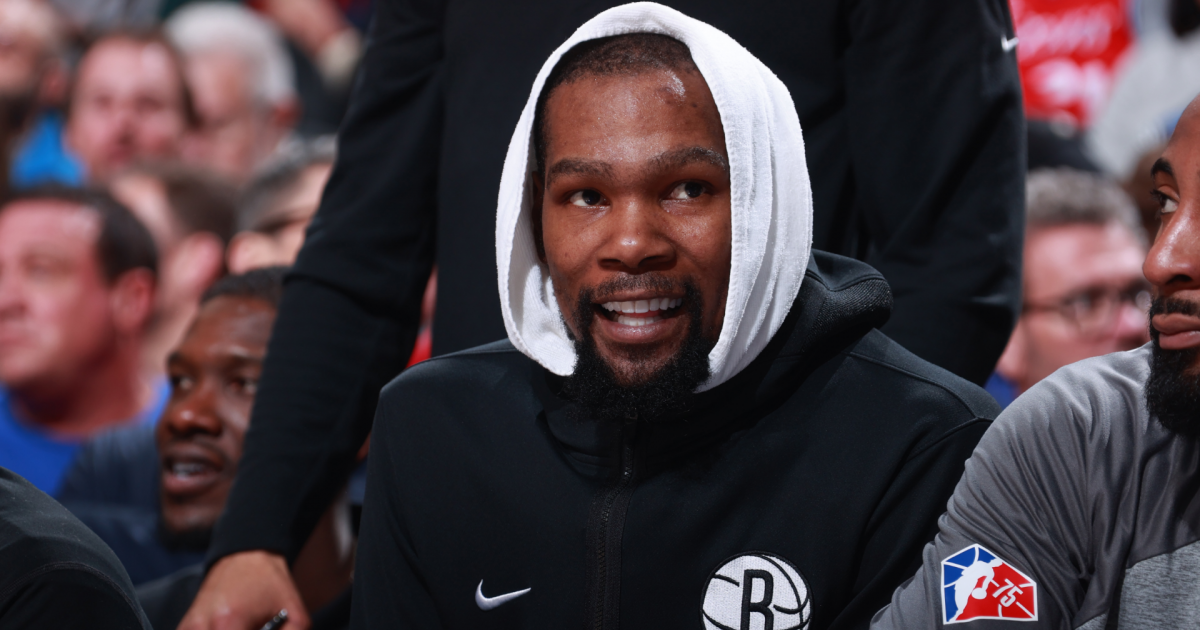 The Philadelphia 76ers fans brought the noise as the Brooklyn Nets took the court at Wells Fargo Center, raining down boos on Ben Simmons throughout warm-ups.

Their vocal cries didn’t last too long, however, as Nets star Kevin Durant sucked the air out of the arena with a sizzling performance, lighting up the 76ers in the 129-100 win.

Durant poured in 25 points, 14 rebounds, seven assists and two steals, relishing in the hostile environment, that for stretches felt like a playoff game.

“He already knew we had his back, but it just felt good to quiet all them down midway through the game,” Durant said of the 76ers crowd.

MORE: Ben Simmons greeted by boos in return to Philadelphia

“It was very quiet towards the end. We ain‘t hear no more Ben Simmons chants from the Sixers fans. There was more Nets fans here than anything, so it was good.”

“It’s hard for you to chant at Ben Simmons when you’re losing by that much” – Kevin Durant pic.twitter.com/Q0sAal1miw

With Simmons unavailable to play in the game, Durant took the fight to the 76ers on the Aussie’s behalf, telling reporters postgame of his added motivation, going out there to make a statement.

“Most definitely, all of us were. We look at Ben as our brother, we knew this was a hostile environment and he didn’t have the opportunity to play.

“We wanted to come out there and have them focus on the court moreso than just always focusing on him. They focused on the court tonight and it’s hard for you to chant at Ben Simmons when you’re losing by that much.”

Sixers fans have had enough. pic.twitter.com/QppoPzx125

Midway through the fourth quarter, with the 76ers trailing by 32 points, the Philadelphia fans had seen enough, leaving the arena in droves. From booing Ben Simmons to booing their own team, it wasn’t exactly the night they had hoped for.

Raiders draft picks: Why Las Vegas doesn’t have a Round 1 selection in 2022 NFL Draft