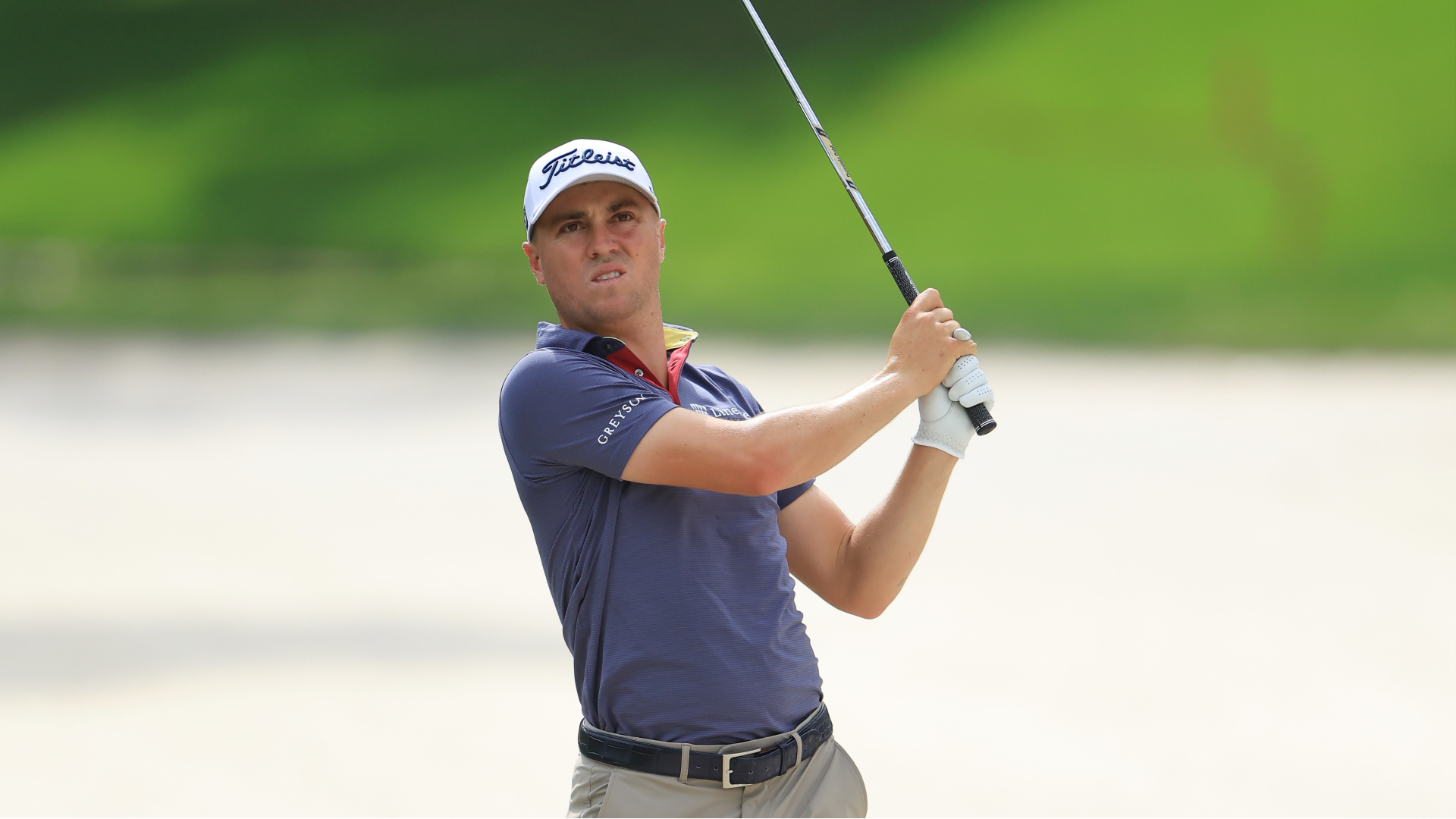 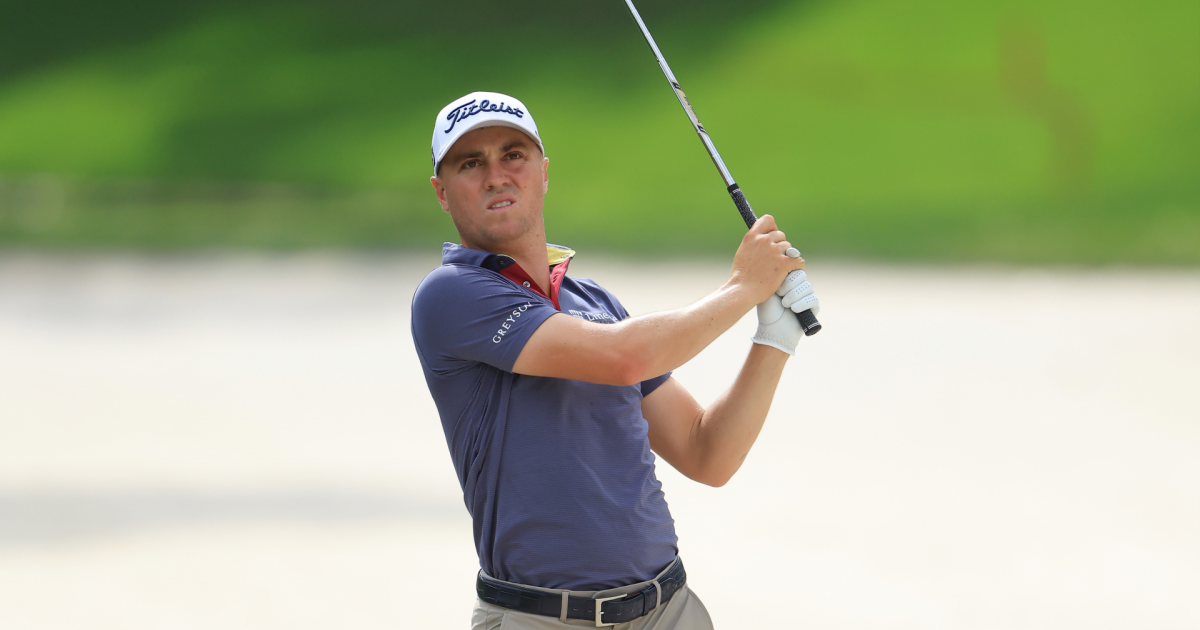 The 2022 Players Championship begins in earnest on Thursday, as Justin Thomas begins his defense of his 2021 title. After the 2020 Players Championship was cancelled due to COVID-19, Thomas was able to stave off Lee Westwood, Brian Harman, and Bryson DeChambeau to pull off a victory at 14 under.

Thomas enters the 2022 Players Championship among the favorites in the field, alongside Jon Rahm, Collin Morikawa, and Rory McIlroy. Rahm is currently the No. 1-ranked player in the world, with Morikawa behind him at No. 2.

It’s sure to be a competitive field playing for a massive purse, the largest in golf history. While the winner of this event won’t get the bragging rights one of the four Majors provides, the payout should be well worth it.

Here is a complete guide to watching the Players Championship in 2022, including a list of updated tee times and the TV schedule from TPC Sawgrass.

Who is in the 2022 Players Championship field?

Defending champion Justin Thomas is a headliner and a favorite among the 2022 Players Championship field, with Rory McIlroy looking to recapture his 2019 title.

Jon Rahm and Collin Morikawa are some other frontrunners among the field. Notably, Phil Mickelson will not be taking a tee time, as his tour status remains ambiguous after controversial comments regarding the Saudi Arabian-financed Super Golf League resulted in him losing sponsors and potentially getting quietly suspended.

Here is the complete list of Players Championship tee times for Friday’s second round.

Note: Play has been suspended once again due to weather. Stay tuned for updates.

The first round of THE PLAYERS Championship was suspended at 11:15 a.m. ET due to unplayable golf course conditions.

Players may finish the hole they were on at the time of suspension.

Thomas and Rahm are the betting favorites (+1000) to win the Players Championship, according to odds from DraftKings. That means a $100 bet on Johnson would result in a $1,000 payout.

Colby Covington on fighting Jorge Masvidal at UFC 272: ‘This guy is not a good person’