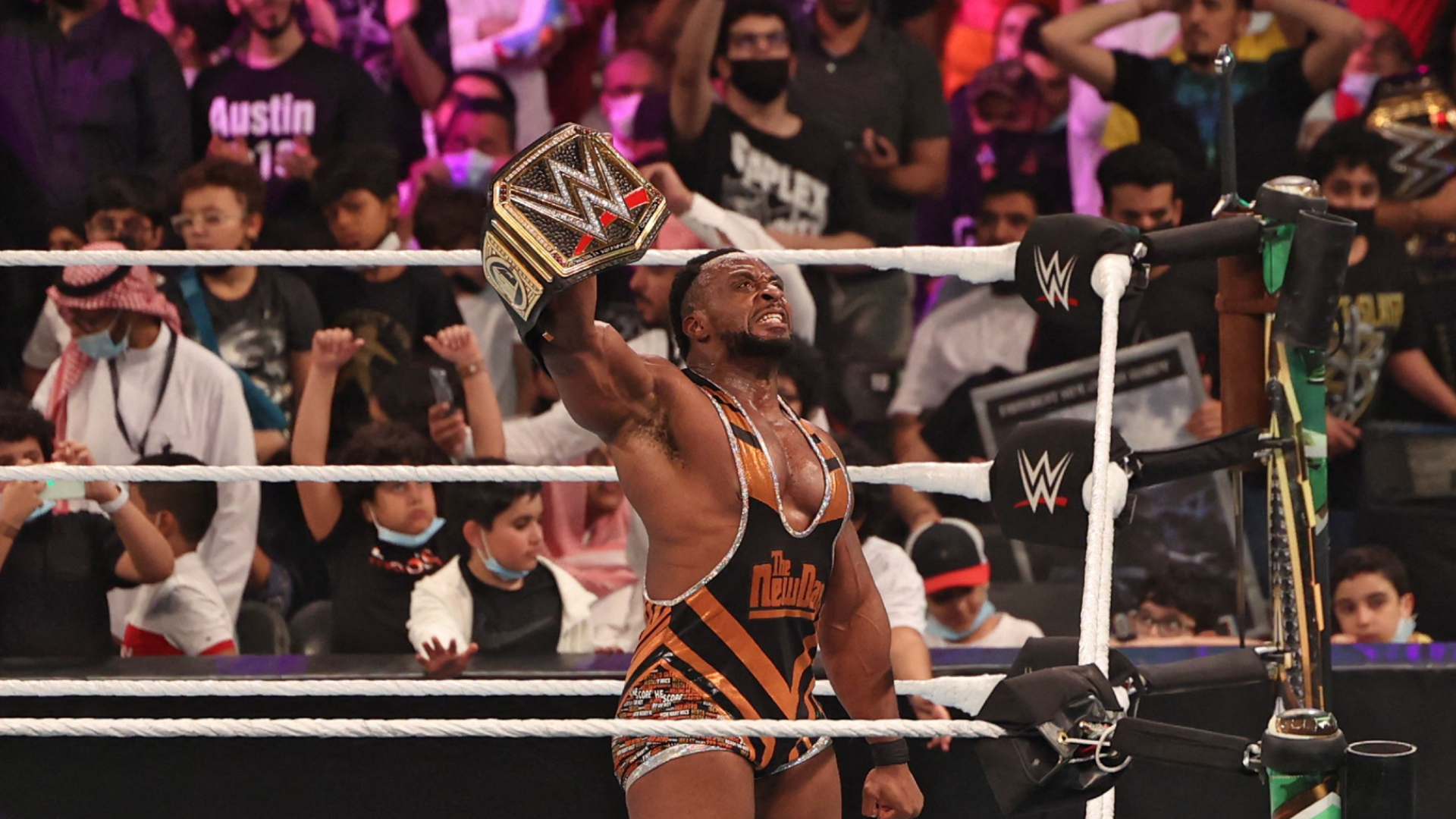 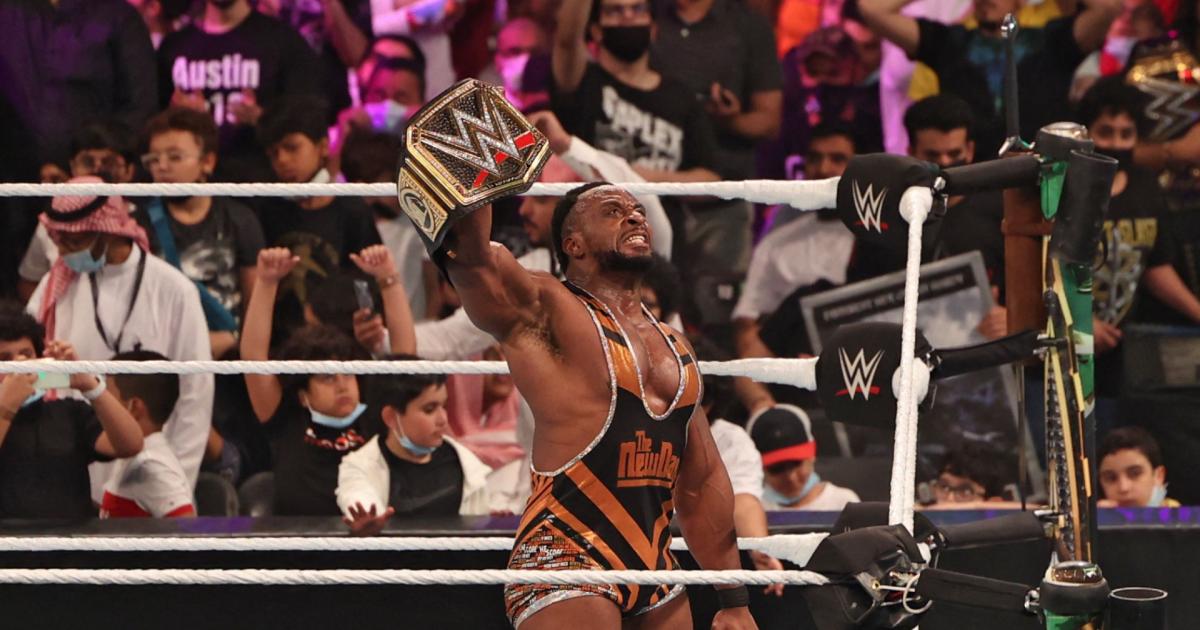 WWE Superstar Big E was involved in a scary accident during Friday’s episode of “Friday Night Smackdown” — one that required medical personnel to stretcher him out of the arena.

The New Day — Big E and Kofi Kingston — were taking on Sheamus and Ridge Holland when Holland and Big E ended up outside the ring; Holland attempted a belly-to-belly suplex on Big E but was unable to get a full rotation, causing Big E to land on his head.

Prayers up for Big E. This was terrifying to see! Hope he’s okay 🙏 Match ended shortly after and PatMcAfee looked legit terrified pic.twitter.com/dGpb7mkJKx

Cameras briefly lingered on Big E before cutting away. Video taken from the Legacy Arena BJCC in Birmingham, Ala. (location of Friday’s “Smackdown” show) showed Big E being stretchered out. He appeared to give a thumbs up on his way out.

The match ended shortly after Big E’s injury, with Holland and Sheamus winning via pinfall on Kingston.

This story will be updated.