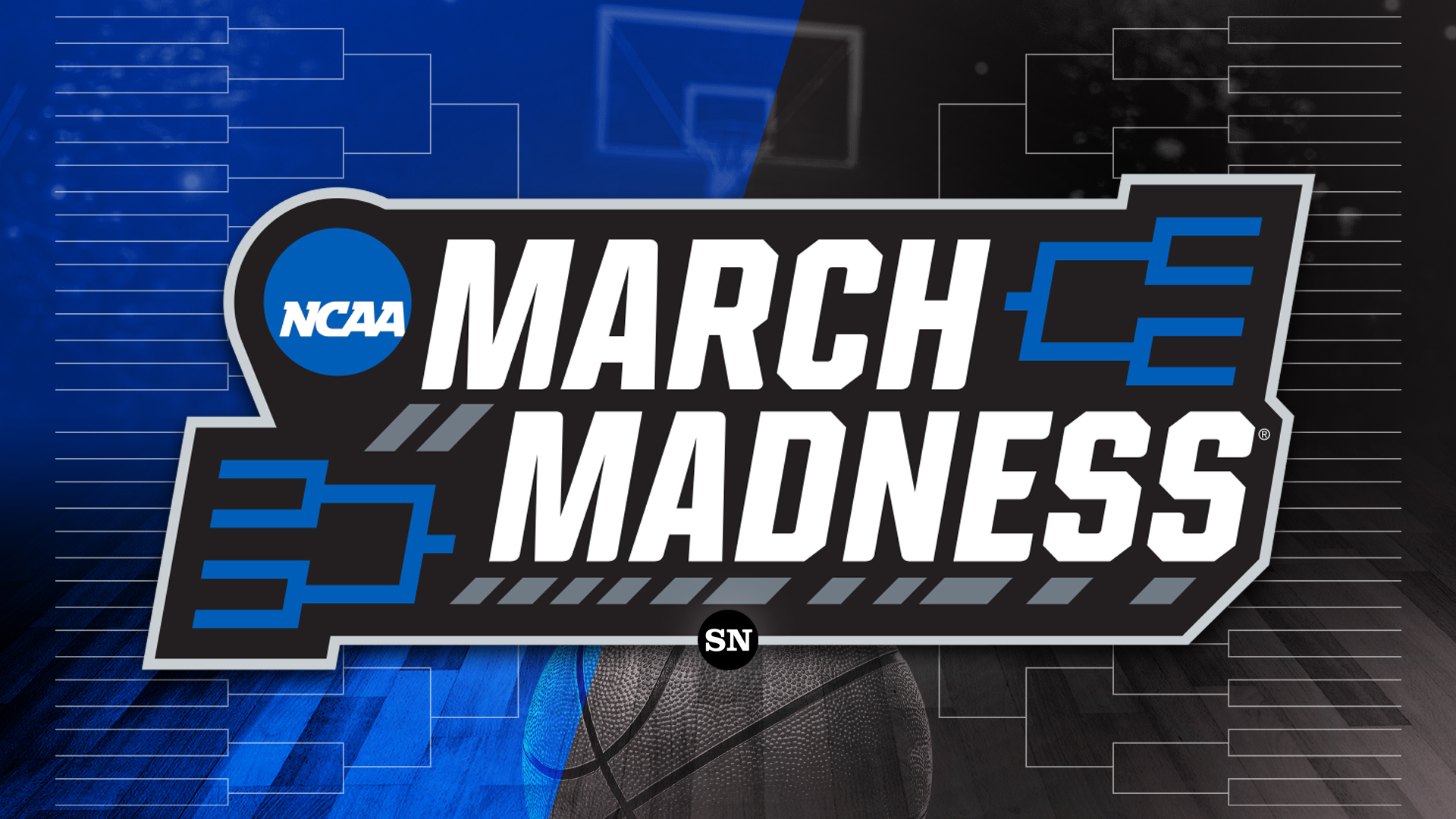 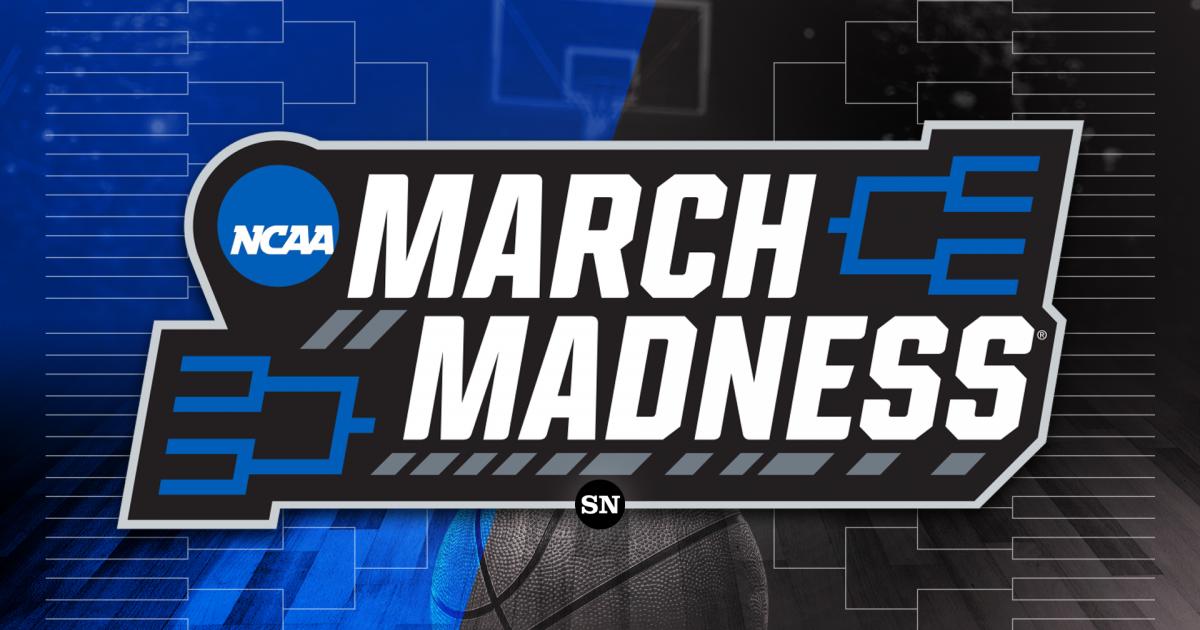 With Selection Sunday nearly upon us, the haves and have-nots in March Madness are about to become clear. The NCAA Tournament field of 68 will be announced at 6 p.m. ET on Sunday, and bubble teams such as Indiana, Rutgers, Florida, and Michigan will definitively know if they’re going to go dancing.

So how do the powers that be decide?

The answer is a mix of math and mad science. In essence, March Madness competitors are determined by a mix of automatic and at-large bids. Of the field of 68, 32 teams are guaranteed, and 36 are at-large. This process was implemented in the 2016 season, and has carried on since.

Here is how both types of bids are determined:

This is self-explanatory — usually. There are 32 conferences in Division I basketball, which all receive an automatic bid. That bid is awarded to winners of the conference tournament. In theory, every team playing in those tournaments still has a shot at making the NCAA Tournament if they win their conference.

In 2022, however, there’s a wrinkle. Bellarmine won its conference but is not eligible to participate in March Madness, as a rule keeps teams jumping from Division II to Division I out of NCAA Tournament play for four years.

The at-large bids are murkier, and this is where we get snubs. The secret sauce that determines who gets at-large bids doesn’t have a set formula, but it’s decided by a committee of 12 people. Here are the current members of the men’s selection committee:

In order to keep impartiality, ADs of schools leave when their teams are being discussed (e.g. when North Carolina seeding comes up Bubba Cunningham leaves the room) to avoid conflicts of interest. A myriad of metrics go into determining who gets in, such as NET, and strength of schedule. RPI is no longer used to determine at-large bids, having been effectively replaced by NET. How those stats are weighted is an imperfect science.

At-large bids often go to teams in larger conferences (the Big Ten, for example, had nine teams in last year’s tournament). The last four at-large teams play in the First Four in Dayton, Ohio to earn a slot in the traditional 64-team bracket.

After the field is determined, committee members use more of the same stats used to determine at-large bids to assign seeds. Each part of the bracket features 16 seeds, with the play-in games featuring the last four teams in. There are additional values at play when seeding, e.g. the strongest No. 1 seed from the regular season (likely Gonzaga this year) gets the weakest No. 2 seed in its region.

These principles hold up all the way down to maintain power balance throughout the bracket.

Finally, the committee must decide which schools are going to play where. Teams with strong regular seasons are given deference and are generally playing closer to home. This year has a special case as it’s Duke coach Mike Krzyzewski’s final year, and Duke has asked to play in the Midwest Region instead of the East as Krzyzewski hails from Chicago.

Another factor is conference lines. The entire SEC isn’t going to get piled into one region, for example. If Auburn, Alabama, LSU, Arkansas, and Tennessee all get in they’ll be spread out accordingly.

One thing that could be surprising to some is how relative a lot of the determination of March Madness is. At-large bids and seeding are largely determined by the eye test, while regionalization and in rare casing seeding itself may be tampered with in the interest of fairness. The result is the chaotic tournament we’ve all come to know and love, but there’s a lot of behind-the-scenes work that creates the chaos.

The science itself is imperfect, and that’s by design.

It allows smaller schools to make their mark while bigger schools get more chances to get in. Whether that’s fair has been up for debate for ages, but it’s hard to argue with the results of a tournament with so much parity and upset potential.

FA Cup matches & results 2021-22: Watch every draw & highlight on the road to Wembley

What NFL games are on Thanksgiving in 2021? TV schedule, times, channels for all three games