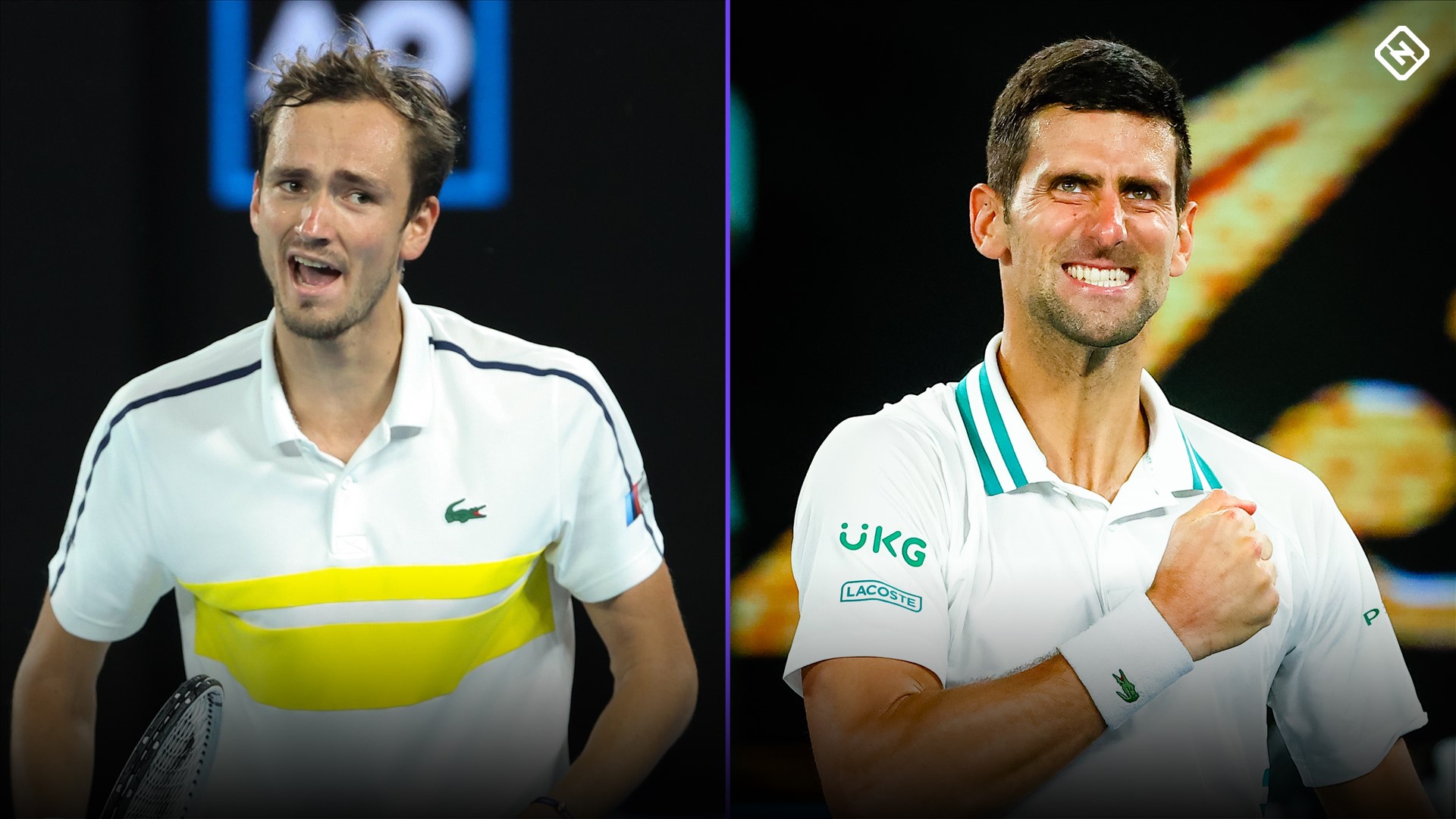 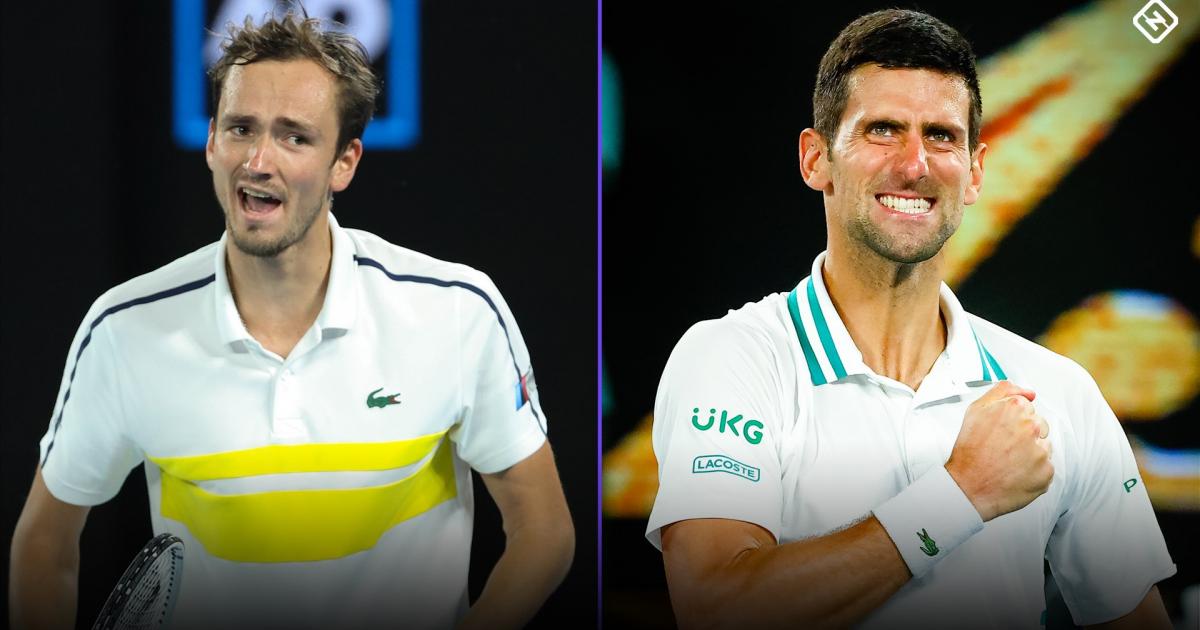 The mantle of world number one in tennis is something every player aspires for but few ever achieve.

When it comes to men’s singles, only a handful of names have held top spot over the past two decades.

But a new generation of talent is coming through with new players pushing their way up the rankings.

Who is the current men’s world number one?

Daniil Medvedev is the current world number in men’s singles after replacing Novak Djokovic at the top of the rankings in February 2022.

The Russian had never previously reached No.1 and at only 26 years of age will be hoping he can remain at the top of tennis for a long time to come.

Djokovic’s push to reclaim top spot hit a hurdle in March with the Serbian unable to compete at ATP events in the United States due to his vaccination status.

He was also unable to play at the Australian Open earlier this year which allowed Medvedev to close their points gap and ultimately replace him.

How do tennis world rankings work?

Tennis world rankings are calculated by the ATP, who award points based on a player’s performance at particular tournaments.

The further a player progresses in a sanctioned event, the more points they will be awarded.

Grand slams provide the most points with 2000 awarded to the winner and 1200 to the runner-up.

Points picked up from each tournament last for one year with rankings updated each week.

Where is Roger Federer ranked now?

In total, he spent 310 weeks as world number one and holds the record for most consecutve weeks in top spot with 237.

Federer made it to the quarter-finals of Wimbledon in 2021 but hasn’t managed to play a grand slam since.