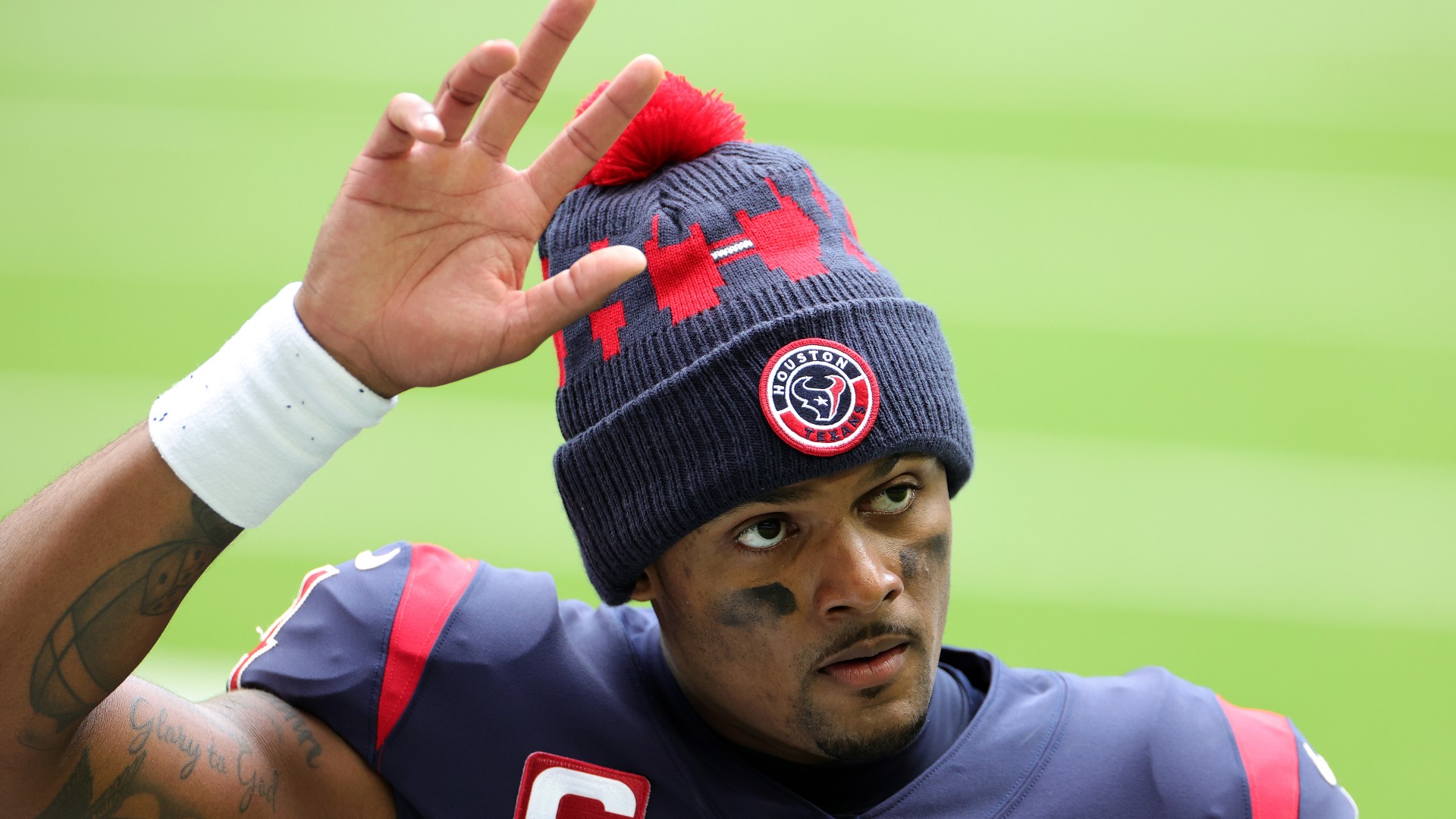 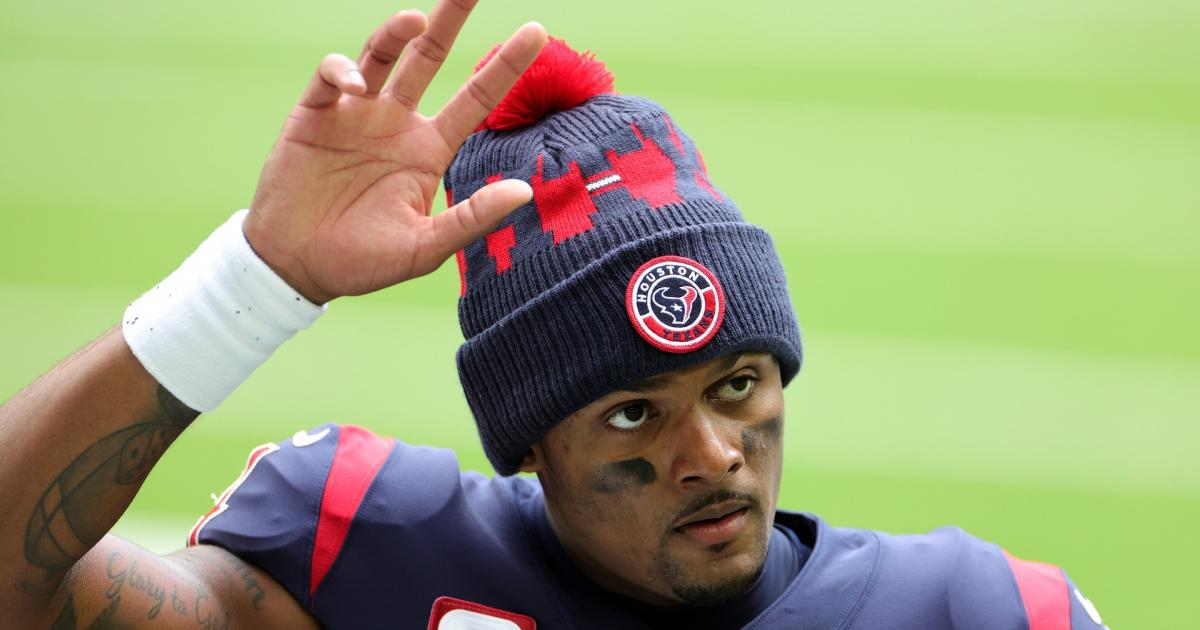 After word came down last week that Watson would not be indicted by a grand jury — thus removing concerns of a criminal case impeding his ability to play — several teams jumped into the fray to make offers to the Texans for Watson. Among those teams are the Saints, Panthers, Browns and Falcons.

There are still unanswered questions with regard to Watson’s status. He is going through multiple depositions for the 22 civil lawsuits he still faces while his interviews with teams are ongoing. But teams appear to mostly be eyeing whether or not he will ultimately be suspended after sitting out all of last season due to legal issues around the sexual misconduct allegations against him.

Watson is also being selective about where he’s going, as reports have indicated he will only waive his no-trade clause for certain teams. While the Saints and Panthers have been the frontrunners in that regard, that could change. He has connections to the Falcons as well, while the Browns might be closer to contention than any of the aforementioned teams.

Here are the latest rumors on Watson’s status, as we wait to see where he ends up:

–Ari Meirov reported Wednesday the Falcons never processed a Matt Ryan restructure that was anticipated last week. This means that Atlanta will not be moving any of Ryan’s $36.7 million cap hit this year, indicating there’s a chance they anticipated he may be moved.

-The Texans reportedly approved all trades prior to Watson meeting with teams, meaning that the Saints, Panthers, Browns, and Falcons all put together trade packages that meet Houston’s asking price. Watson will ultimately have his pick on where he goes, per Dianna Russini.

–According to Dianna Russini, Watson also reached out to the Falcons personally. What this means for Matt Ryan’s future is, of course, unclear.

-Per Ian Rapoport, the Browns are also meeting with Watson, casting doubt on Baker Mayfield’s status with the team.

From Free Agency Frenzy: The #Falcons have interest in Deshaun Watson, as do the #Panthers. But it appears as of now the #Saints may be in the strongest position. The #Browns meeting is this afternoon. pic.twitter.com/gPtbvq2ejw

-The Falcons are reportedly a sleeper team for Watson, with Watson hailing from Gainesville, Georgia. Watson and Falcons owner Arthur Blank also have a prior relationship.

The Falcons have emerged as a sleeper team to acquire Texans quarterback Deshaun Watson, league sources tell @mortreport and me. The Falcons join the Panthers, Saints and Browns as teams that have met with, or are interested in, trading for Watson. More to come on ESPN.

-The Saints and Panthers emerge among the first teams to make substantial offers for Watson. Ian Rapoport reports that Watson will be meeting with both teams before waiving his no-trade clause.

The #Saints and #Panthers have made offers for #Texans QB Deshaun Watson and are likely to meet with him soon, sources tell me and @TomPelissero. Other teams also are involved. Watson has a no-trade clause and wants to meet with teams before formally waiving it anywhere.

–Corbin Smith reports that Texans are seeking at least three first-round picks in return for Watson.

March Madness bracket, explained: How the field of 68 teams is seeded for NCAA Tournament