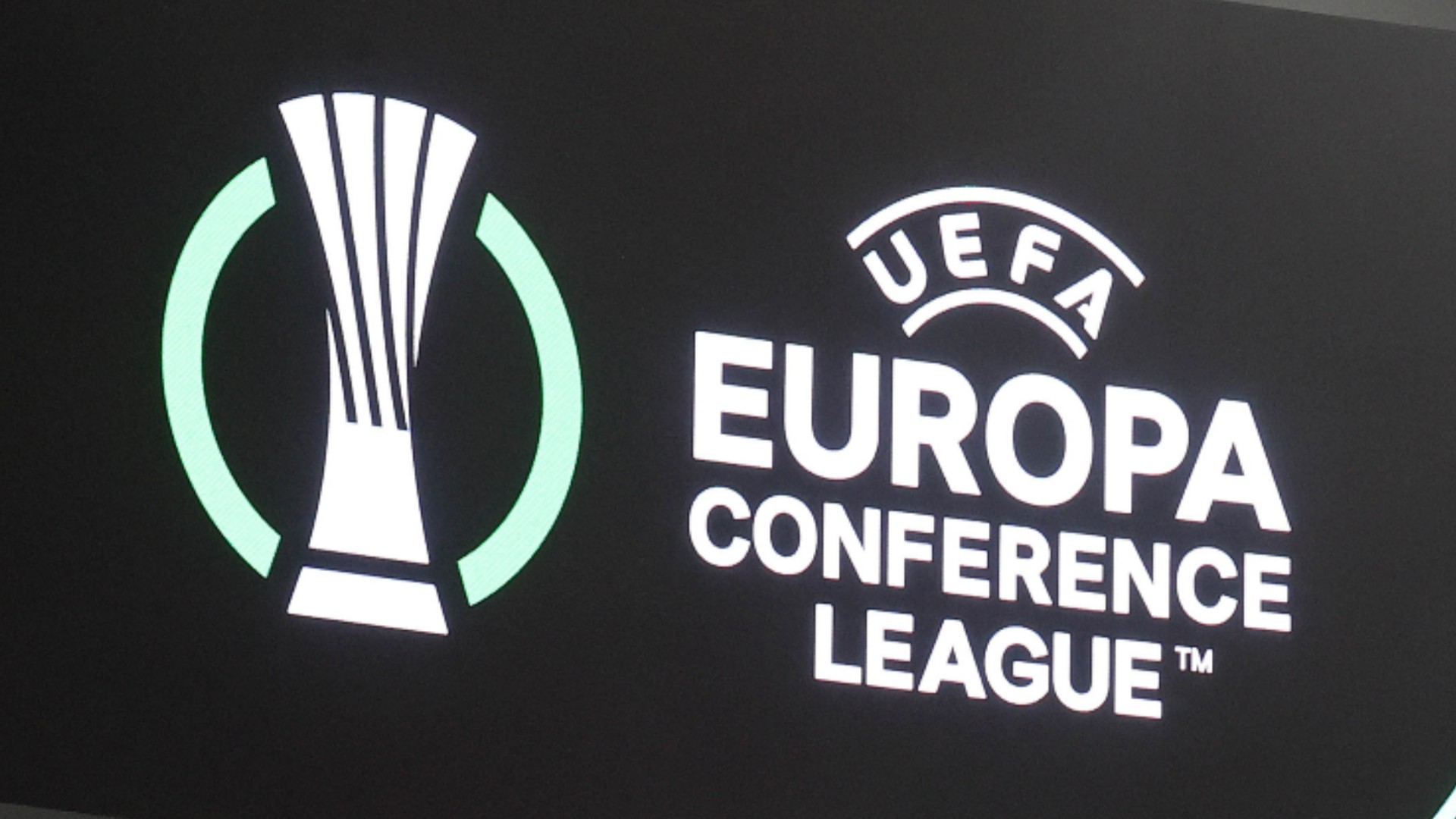 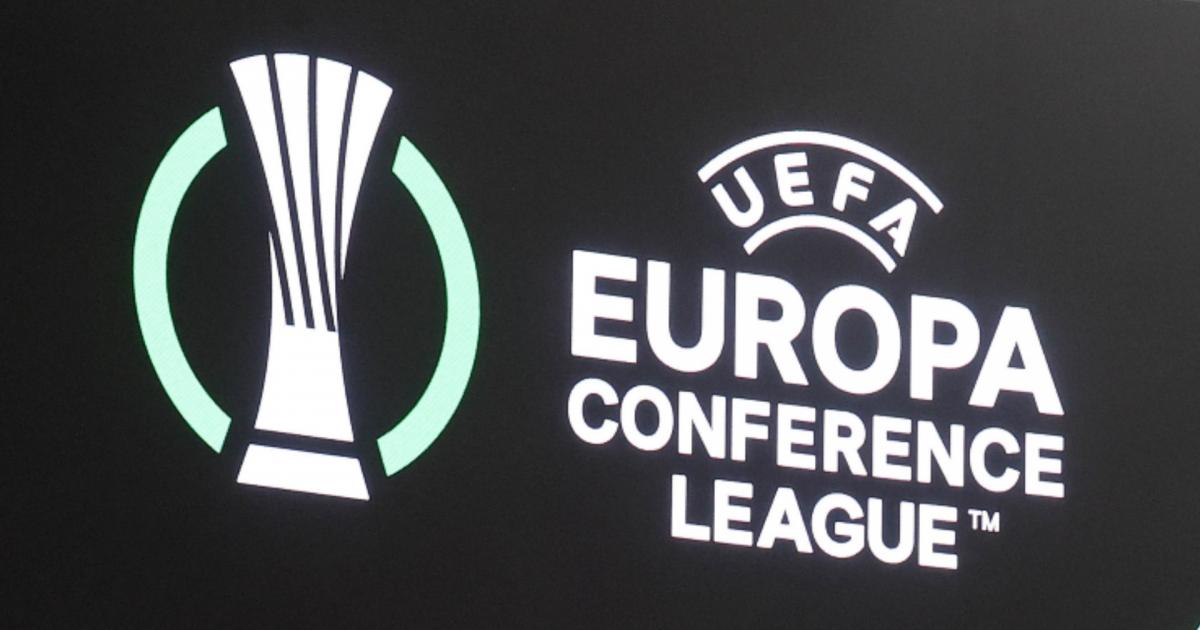 The inaugural edition of the UEFA Europa Conference League is heading into the quarterfinal stage with the final eight teams vying to be the first to lay claim to the trophy.

Although it’s UEFA’s third-tier club competition there are some high-profile names still in the hunt, including AS Roma, Olympique Marseille, PSV Eindhoven, Feyenoord, and Premier League side Leicester City.

With the Round of 16 complete and the quarterfinal field set, there is one last tournament draw that will determine the bracket for the rest of the competition.

Here is everything need to know about the quarterfinal draw and what lies ahead in this competition.

When is the 2022 Conference League quarterfinal draw?

The draw will occur at the House of European Football in Nyon, Switzerland and it will be streamed live by UEFA.

Subsequently the draw for the final will be held to determine which team will be considered the “home” side in the showpiece fixture.

Europa Conference League action takes place on Thursdays and the Round of 16 wrapped up on Thursday, March 17.

Conference League Round of 16 schedule and results

Can teams from the same country meet in quarterfinals?

Although teams from the same country could not face each other in the group stage or the Round of 16 of the Conference League, that rule no longer applies from the quarterfinals onwards.

Therefore, the two Dutch sides in the competition — PSV Eindhoven or Feyenoord — could face each other in the last eight.

Is the quarterfinal draw seeded?

Group stage seeding was only a factor in the draw for the knockout round playoffs and the subsequent Round of 16.

In the knockout round playoffs, teams that finished as runners-up in their Conference League groups were the seeds. They hosted the second leg of those playoffs against the an “unseeded” team that dropped down from the Europa League.

In the Round of 16, teams that finished first in the Conference League group stage were considered “seeds” and they hosted the second leg, which is a perceived advantage. (Any potential extra time session or penalty-kick shootout would happen on home turf.)

However, beginning with the quarterfinals there are no restrictions regarding which teams can draw any of the others.

The first legs of the Europa Conference League quarterfinals will take place on April 7, with the second legs to be played on April 14.

Following that, the first legs of the semifinals will happen on April 28 and the second legs will be on May 5.

The final will be played on May 25 and will be held at the Arena Kombetare in Tirana, Albania.