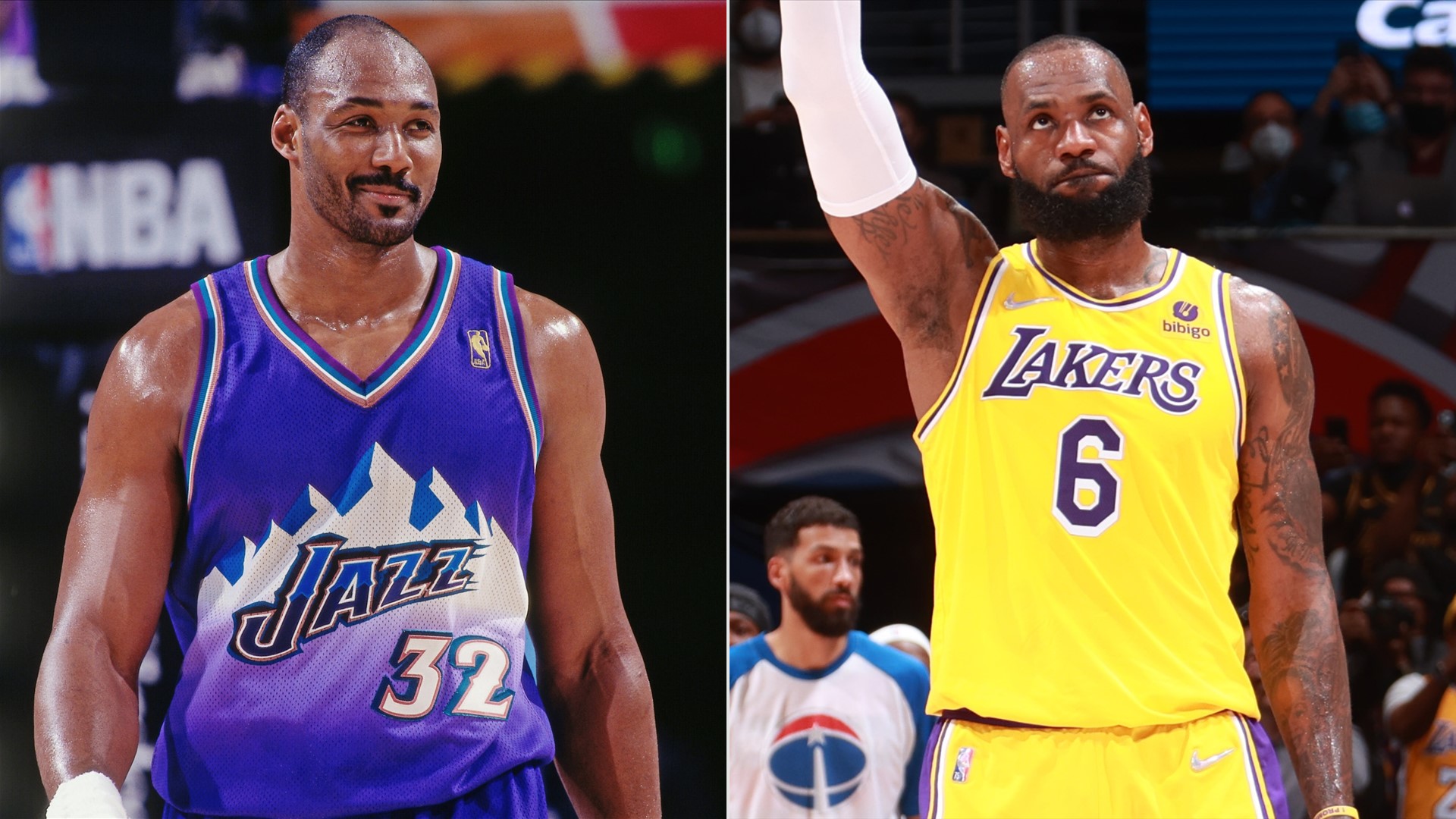 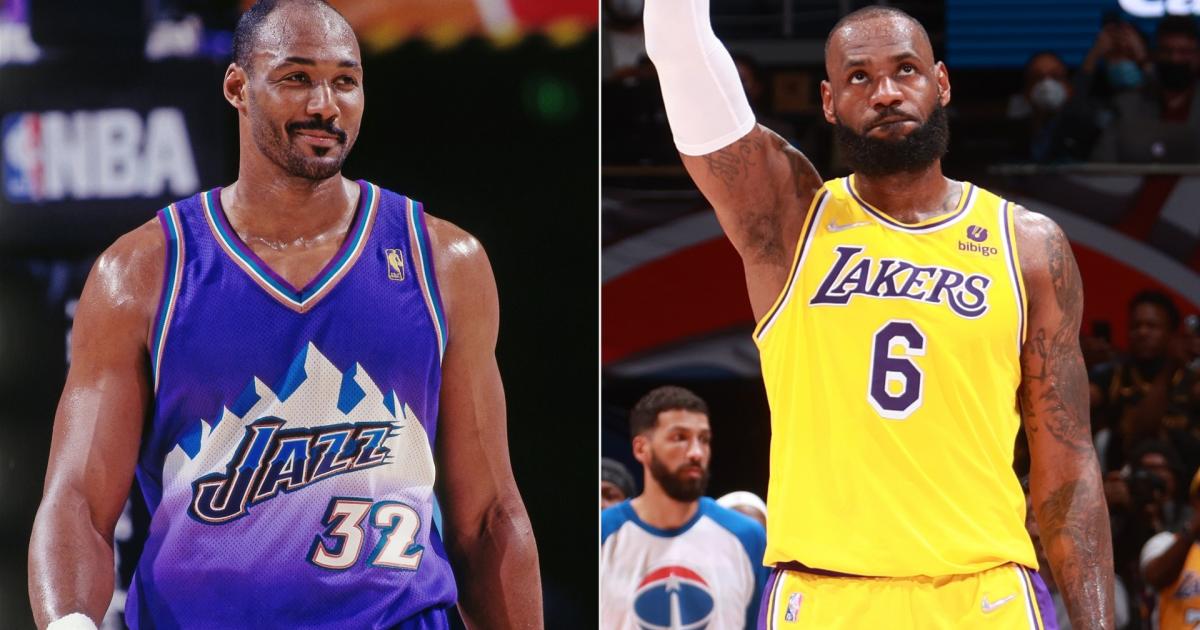 After going for 38 points in the Los Angeles Lakers loss to the Washington Wizards on Saturday, James has passed Malone for second on the NBA’s all-time scoring list.

LeBron has scored 50+ twice in three games for the first time in his career!

James went into Saturday’s contest 20 points away from passing Malone and only needed one half of play to surpass the Hall of Famer.

James recently passed Kareem Abdul-Jabbar in all-time points for the regular season and playoffs combined, but when could he pass the Hall of Famer atop of the real all-time scoring leader board?

We have tables for both milestones below, along with a quick projection on when James may break the regular-season record.

*Updated at halftime of Lakers-Wizards game. Will be updated again after final result.

James went into Saturday’s contest against the Wizards in need of 20 points to pass Malone. He went for 23 points in the first half alone, becoming the second all-time leading scorer before halftime.

When could he pass Abdul-Jabbar for the top spot? LeBron is still 1,440 points away from passing Kareem, meaning he’ll need at least another season to make that leap.

While James has defied Father Time to this point in his career, any sign of slowing down could alter the course of when he becomes the NBA’s all-time leading scorer. Right now, he is on pace to score roughly 327 more points this season, which would put him just over 1,100 away from passing Abdul-Jabbar.

Even during a 2020-21 season where he only played 45 games, James still tallied 1,126 points. That was by far the fewest amount of total points he has scored in a season in his career, and based on averages, that number would almost be enough to pass Abdul-Jabbar next season.

All of this to say, it’s a safe bet that James becomes the NBA’s all-time leading scorer at some point during the 2022-23 NBA season.