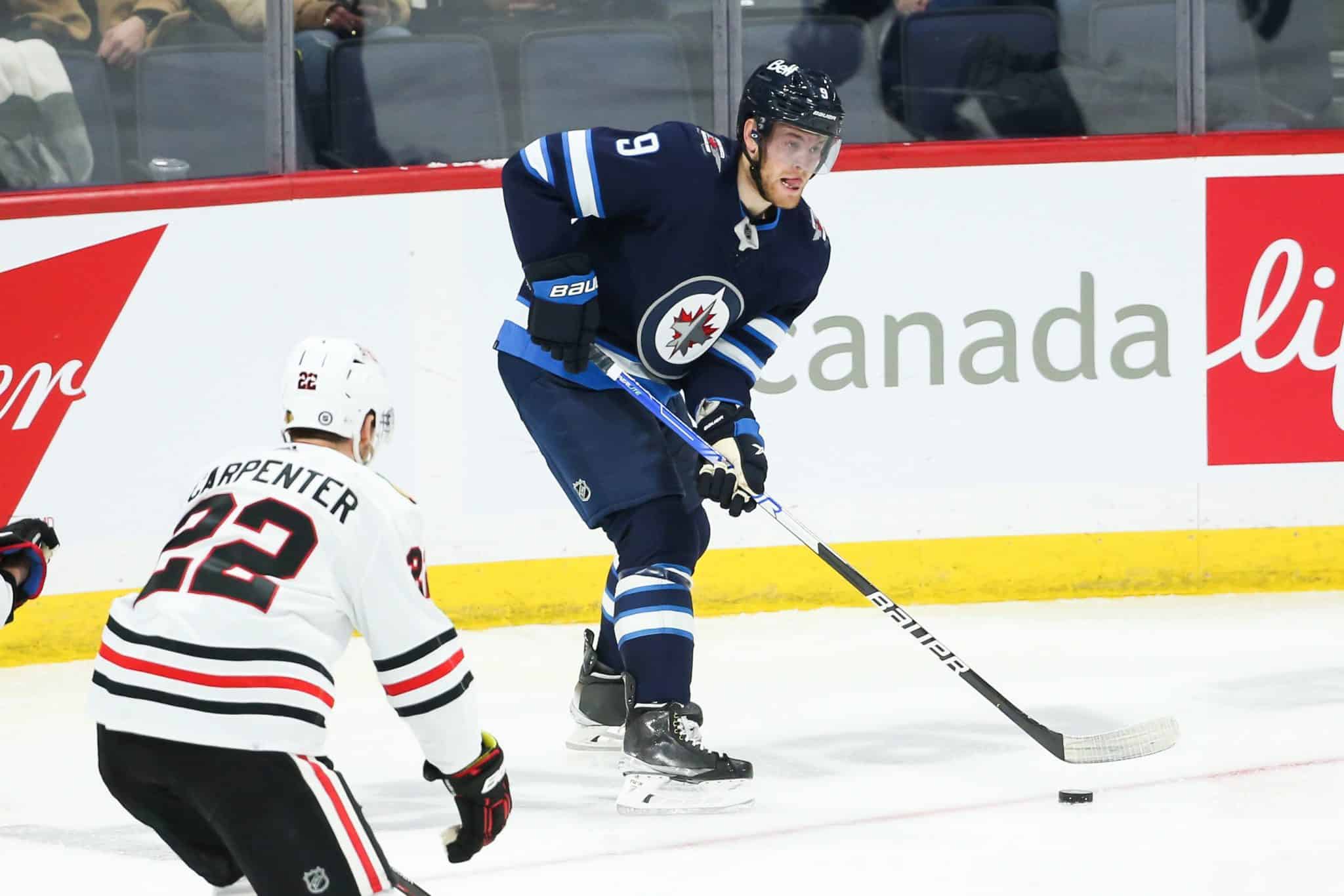 The Rangers add forwards who were getting a lot of attention.

We’ve been waiting all day for the New York Rangers to attack the market and bring in an impact forward, and it appears they were able to land a solid player in deals with Winnipeg and Vancouver.

Andrew Copp, who can play center or wing, was acquired from the Jets. The return is still unknown. He is in the final year of a contract with a $3.64M cap hit.

Copp generates the bulk of his offence off the rush, and can carry the puck well in transition. Those are both areas of weakness for the Rangers. #NYR pic.twitter.com/oPsPH5MZEm

Tyler Motte is a solid bottom-six forward who can help the Rangers’ penalty kill. He, too, is in the final year of his contract with a $1.225M cap hit.

The Rangers reportedly sent a fourth-round pick in the 2023 NHL Draft to the Canucks for Motte.

These two forwards figure to add a lot of speed and grit to the Rangers’ bottom six. And the numbers work perfectly; as we’ve talked about previously, the Rangers have a lot of money already committed for next year so looking at pure rentals made the most sense.

The Rangers also added defenseman Justin Braun in a deal with the Flyers on Monday.