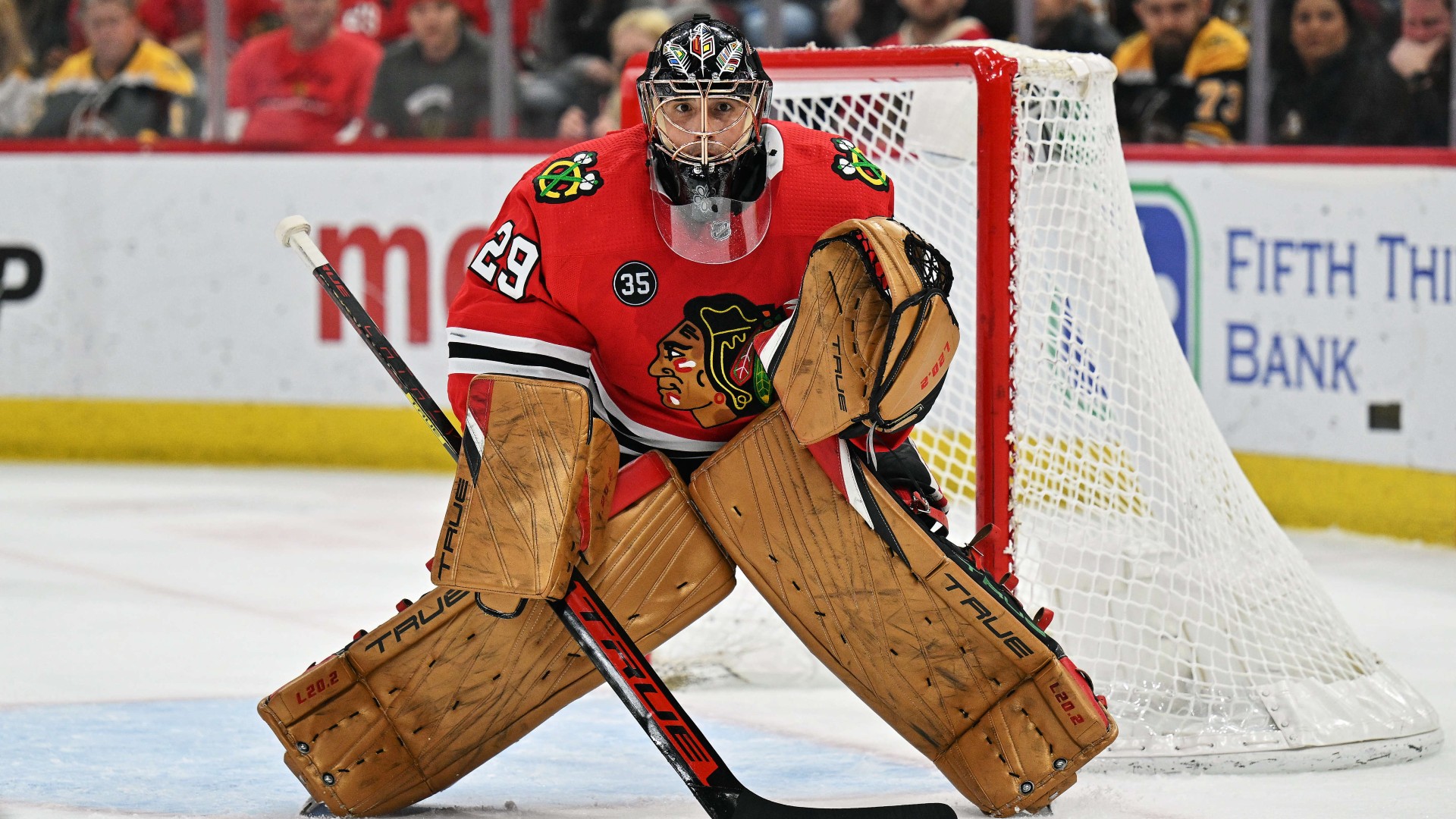 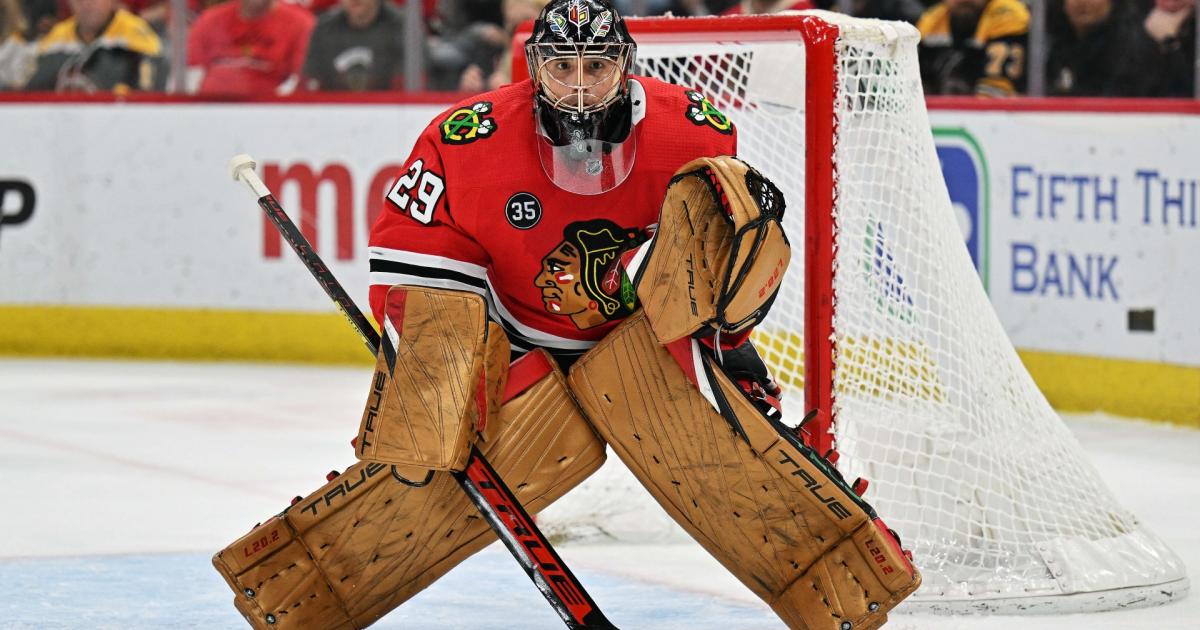 Tick tock, tick tock. The time for NHL teams to make trades is slowly winding down, as Monday marks the 2022 trade deadline.

General managers have had a busy week as contenders try to build up their clubs for a run at the Stanley Cup while sellers look to send out pending free agents to gain some assets back.

Monday is shaping up to be a little less hectic than usual as a number of notable names have already been moved ahead of deadline day. But that doesn’t mean more fireworks aren’t in store Monday afternoon.

Here is everything you need to know ahead of the NHL’s trade deadline:

MORE: The 10 most influential figures at the trade deadline

When does the 2022 NHL trade deadline end?

The deadline for general managers to call trades into the league office is 3 p.m. ET on Monday, March 21. Trades may be announced after the 3 p.m. deadline as long as they have been submitted before that time.

Can players be traded after the deadline?

While there is a specific deadline for trades, teams can still acquire players from other clubs after March 21.

The caveat is that any player traded after the March 21 deadline is not eligible to be placed on a team’s postseason roster. They can play the rest of the regular season with their new squad, however.

The teams making those trades post-deadline are typically non-playoff teams that are looking to acquire players with term. Some teams acquire players who will be free agents in the summer in order to work a deal before free agency hits.

Is the trade deadline always in March?

The NHL trade deadline is typically in late February. This year’s March deadline is an exception.

With the 2021-22 NHL regular season ending in late April as opposed to early to mid-April, the deadline was extended so that teams would have sufficient time to determine their deadline strategy. The delay in the regular season’s end is due to the built-in break the NHL scheduled for the 2022 Winter Olympics. The league later opted to not send its players to Beijing.

Who is still available on Monday?

A lot of the biggest-name players on the trade block have already found new teams. Ben Chiarot, Claude Giroux, Hampus Lindholm, Mark Giordano and Brandon Hagel were all moved this past weekend or last week.

The top 20 players still available, as ranked by The Sporting News:

NFL Draft trade tracker 2022: Full details on every deal to move up, down in Rounds 1-3

What channel is Texas vs. Oklahoma on today? Time, TV schedule for 2021 Red River Rivalry game