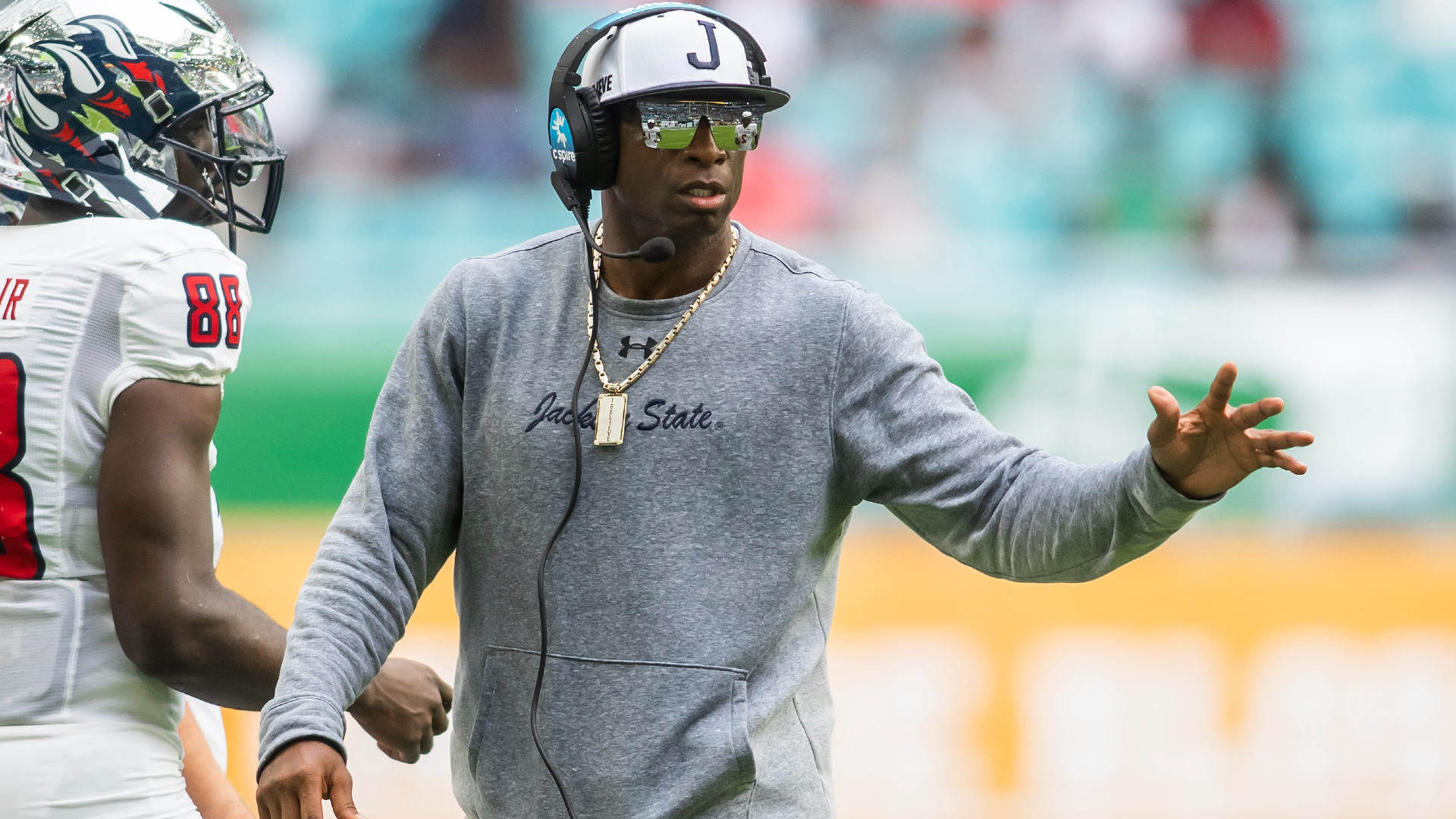 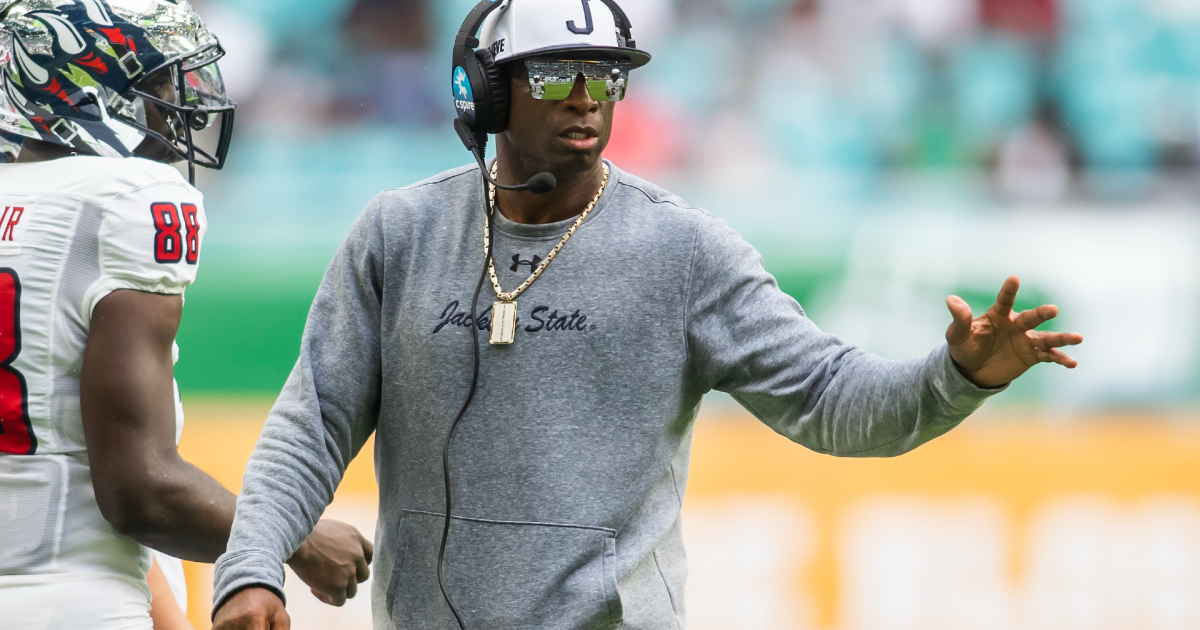 Jackson State hosted a joint pro day with Mississippi Valley State and Alcorn State to give the student-athletes a chance to show off their skills in front of NFL scouts. Twenty-two teams showed up. Jackson State coach Deion Sanders put on blast the 10 who didn’t.

In a video on Twitter from reporter Jeff Lightsy Jr., Sanders said he appreciated the teams that came to watch the student-athletes from the three HBCU schools, but said there are “32 teams in this Crayola box.” He said the Dolphins, Broncos, Texans, Bills, Buccaneers, Ravens, Panthers, Browns, Vikings and Eagles were not in attendance.

Coach Prime is a man of his word and calls out every #NFL team that wasn’t at the Jackson State Pro Day. pic.twitter.com/orfG8IyF3y

MORE: How Deion Sanders’ biggest victories at Jackson State are off the field — and still to come

According to the Mississippi Clarion Ledger, the three teams held a joint pro day, in part, to give more HBCU players a chance to show off their skills in front of NFL scouts. The joint pro day came a year after there were no HBCU players selected in the draft, something Sanders said he hopes never happens again.

The Clarion Ledger reported that Jackson State linebacker James Houston did not receive an invite to the NFL Combine despite recording the second-most sacks in FCS at 16.5. It reported that he posted a 4.6 in the 40, a 39-inch vertical and a 10.6 foot broad jump.

Sanders has overseen a major turnaround at Jackson State. The Tigers had not won a conference title since 2007 and had gone 21-40 since 2014. In 2021, his first fall season with the team after the pandemic pushed the 2020 campaign to spring 2021, Sanders led the team to a Southwestern Athletic Conference title behind a program-best 11-1 regular-season record.

Sanders has already landed plenty of top talent in his short time with the Tigers. His 2021 recruiting class ranked 55th in the nation and featured five four-star recruits, according to 247Sports Composite Team Rankings.

And he’s already made a major splash in the next recruiting cycle, flipping the commitment of 247Sports’ top 2022 recruit, Travis Hunter, from Florida State. 247Sports’ Composite Rankings currently list Jackson State’s 2022 class as the No. 118 class in the nation.

Saquon Barkley injury update: Giants running back out vs. Cowboys with ankle injury