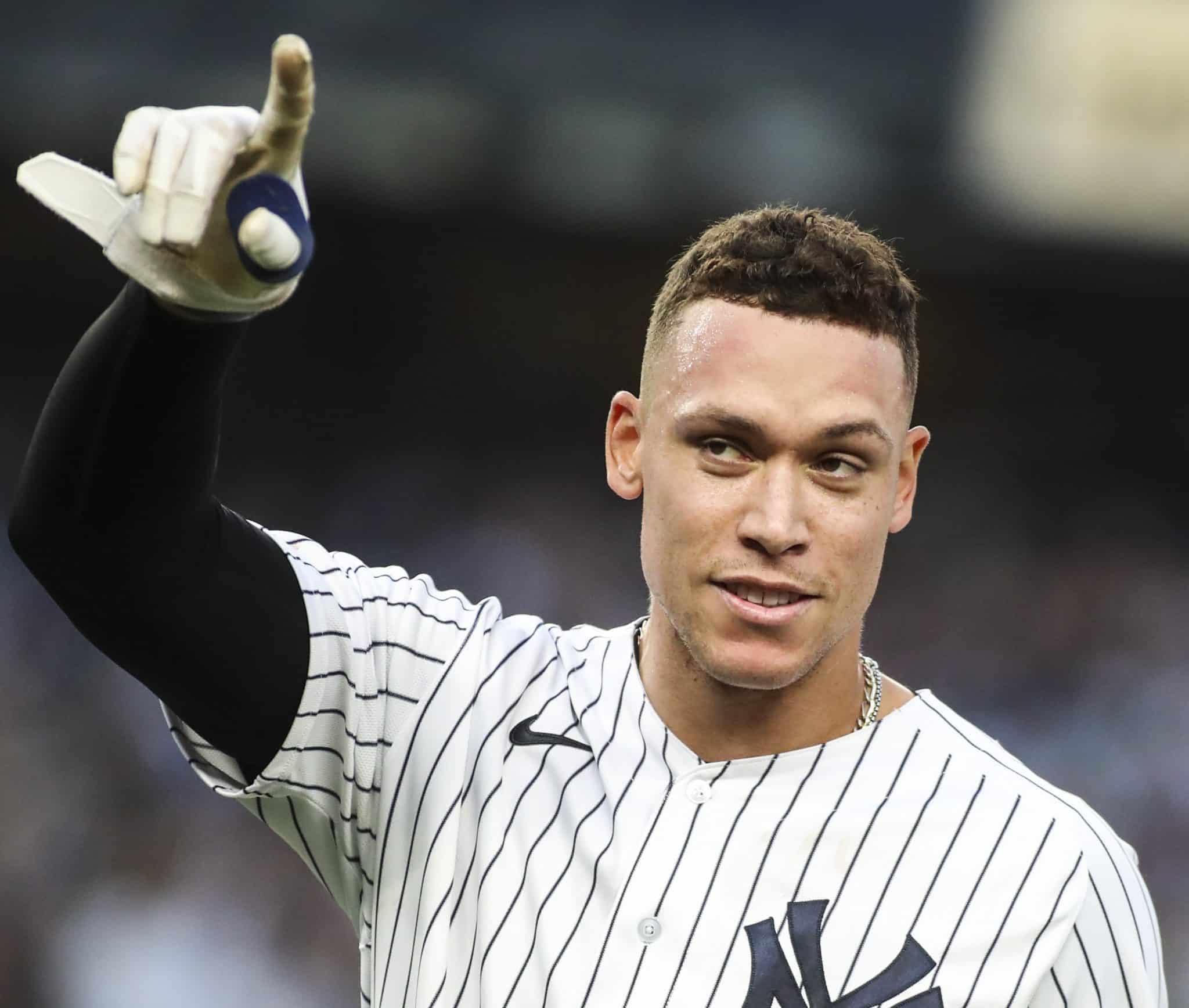 No more dancing around. Give Aaron Judge a long-term extension.

The New York Yankees took care of business ahead of Opening Day and avoided arbitration with all players. Well, except one: star outfielder Aaron Judge.

Jon Heyman of MLB Network reported, however, that both parties had exchanged numbers.

In arbitration talks, being $4 million apart is the same as being four football fields apart. That’s a wide gap and Aaron Judge is clearly sending a message. That $21 million isn’t just his ask for 2022, but maybe average annual value on a longer contract?

It’s no secret the Yankees and Judge have been talking about an extension to at least some extent. Owner Hal Steinbrenner even hinted contract talks were forthcoming. Judge even said back in November that he wanted to “be a Yankee for the next 10 years.”

Alright, so for argument’s sake, let’s combine that remark with what Aaron Judge requested in arbitration earlier tonight. That would be a 10-year, $210 million contract. Sounds reasonable, right?

Let’s check the numbers. Injury history aside, Aaron Judge is still an elite hitter who plays Gold Glove-caliber defense in right field. Anyone who says otherwise has never been thrown out at a base courtesy of his cannon arm.

The three-time All-Star hit .287 with 39 home runs and 98 RBI in 2021. He didn’t hit the injured list once and played his fullest season since his 2017 Rookie of the Year campaign. He turns 30 in a month and isn’t the type of player you lowball and then let test the free agency market.

Giancarlo Stanton has earned over $79 million in pinstripes and played in just 338 games in four years. That’s over $235,000 per game.

For at or about $21 million a year, can’t the New York Yankees take the same risk with Aaron Judge?