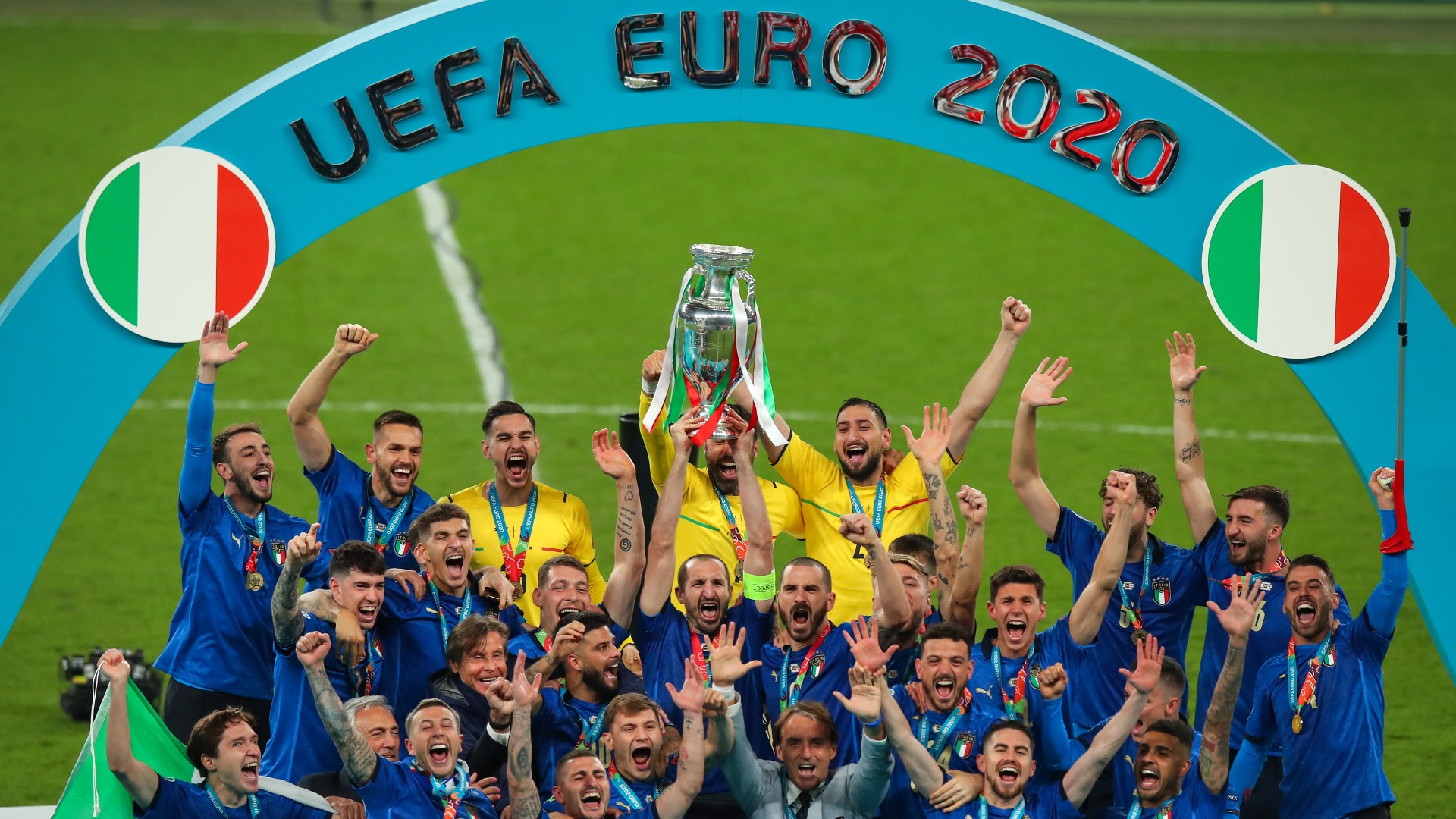 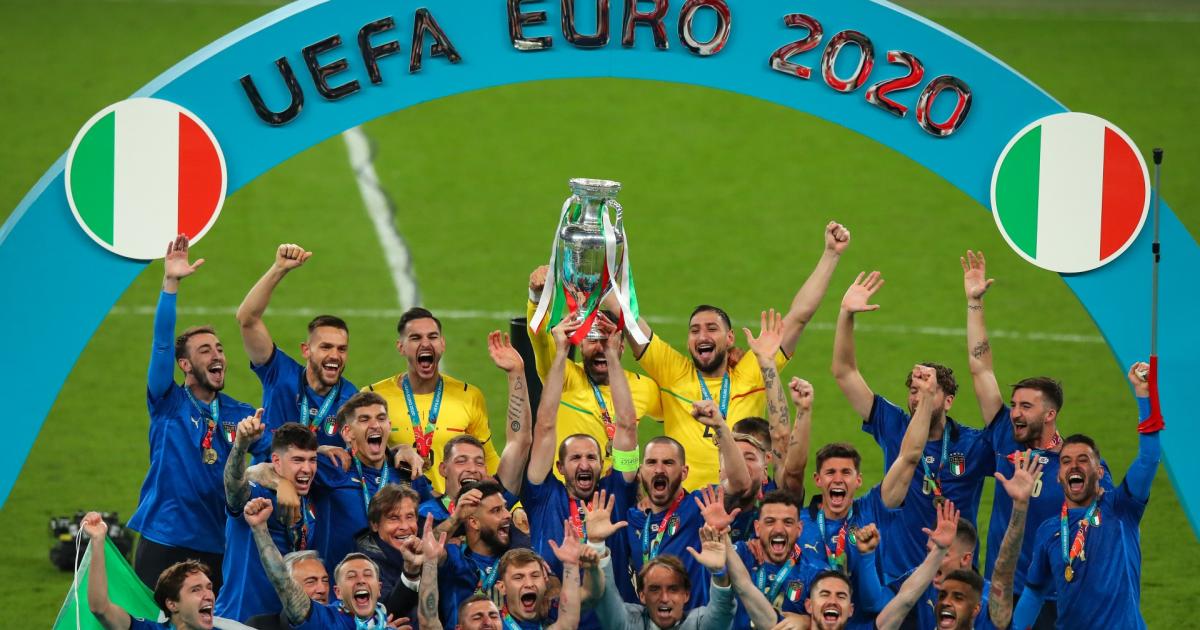 Russia has bid to host the European Championship in 2028 or 2032 despite its national team and clubs having been banned from participating in international competitions by both world-governing body FIFA and European body UEFA.

Following Russia’s invasion of Ukraine, Russia’s national team was indefinitely suspended from participating in World Cup qualifying and in any fixtures.

RFU board member Sergei Anokhin told broadcaster Match TV: “We are going to file a bid for hosting of the 2028 and 2032 European Championships.

Alexander Dyukov said: “We are sending the declaration today [March 23]. We assume that Russia is already prepared to host large-scale competitions. We have the experience.

“We reserve the right to enter a bid. This option doesn’t cost anything. And you can’t refuse it if it isn’t expensive.”

Russia bid for Euros: Can they win it?

As reported by ESPN, the Russian bid is likely to face significant opposition, especially given that the football federations of Poland, the Czech Republic, and Sweden went as far as refusing to play against them in World Cup qualifying.

The British Isles, led by England and supported by Scotland, the Republic of Ireland, Wales and Northern Ireland, are bidding to host Euro 2028 (along with Turkey, who put in a bid after Russia’s surprise announcement), with Italy in contention to stage Euro 2032.

UEFA will confirm the candidates for both tournaments on April 5, although the deadline to submit final bid dossiers is not until April 2023.

The UEFA executive committee will make a final decision in September 2023.

Last month, Russia were prohibited by UEFA from hosting international competitions. But it represented a competitive ban and the Russian Football Union (RFU) was not suspended and is still an active member of UEFA.

But The Guardian’s Paul Macinnes published a statement from UEFA that indicated further steps may be taken by the European body in light of Russia’s declaration of intent to bid.

“The Uefa Executive Committee will however remain on standby to convene further extraordinary meetings, on a regular ongoing basis where required, to reassess the legal and factual situation as it evolves and adopt further decisions as necessary, including in light of the declaration of interest expressed by the Russian Football Union for hosting the Uefa Euro,” read the statement published by The Guardian.

Russia kicked out of World Cup, banned by FIFA & UEFA

After Russia’s invasion of Ukraine, FIFA initially ruled that Russia would be able to compete under the name of the “Russian Football Union” and would have to play all games behind closed doors without their national flag or anthems.

However, after Poland, the Czech Republic, and Sweden refused to play against Russia, FIFA then altered its stance and decided to suspend Russia from international competitions until further notice, including the 2022 World Cup.

That decision led to a World Cup playoff bye for Poland, which will host Sweden or the Czech Republic in the playoff final for a ticket to the World Cup.

UEFA took a similar decision with respect to its club competitions. That prevented Spartak Moscow from playing in the Europa League Round of 16 despite qualifying for the stage. Its opponents, RB Leipzig, also received a bye into the quarterfinals.

The Russian Football Union appealed those decisions with the Court of Arbitration for Sport (CAS). The final CAS ruling has yet to be made, but the court did reject the RFU’s request to lift the competitive suspension while their appeal was heard. So Russia and its clubs will continue to be forbidden from playing internationally.