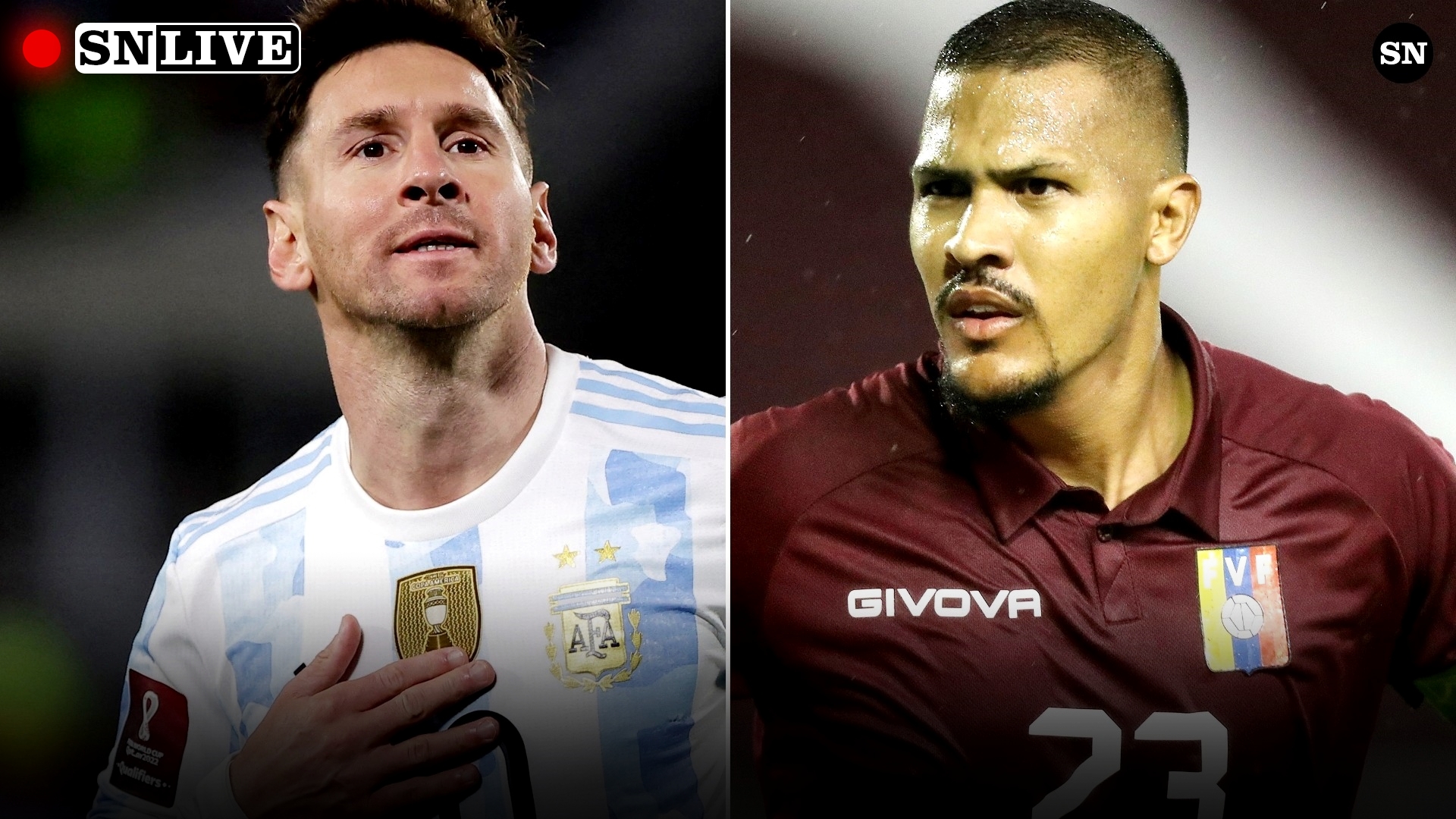 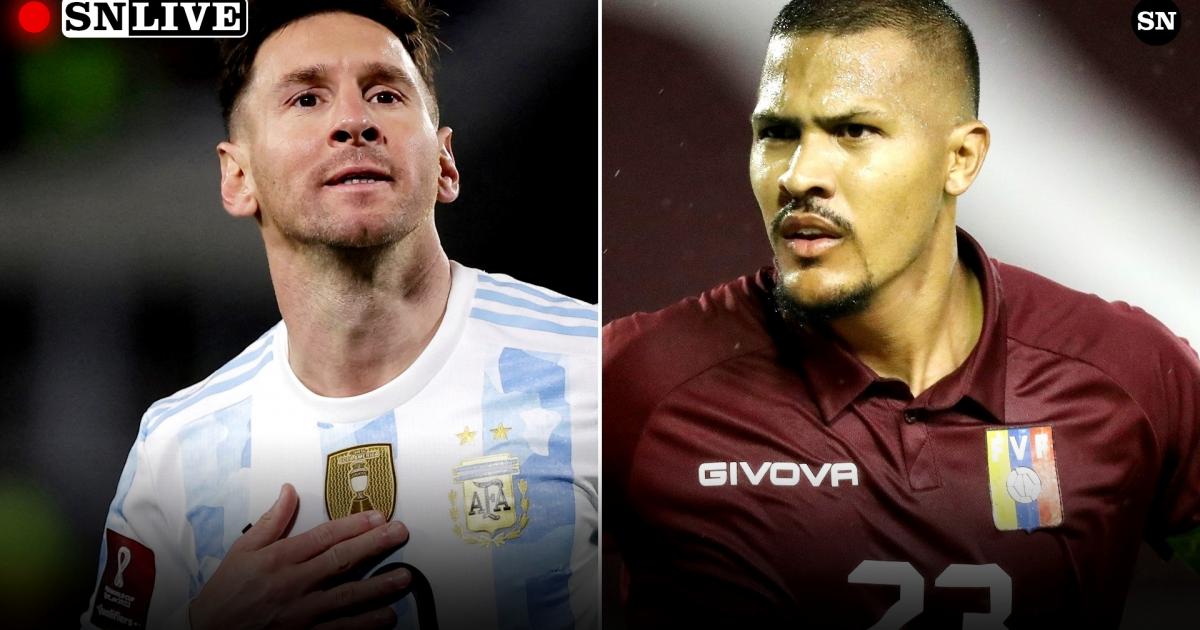 Lionel Messi is expected to captain Argentina in its final home game of 2022 World Cup qualifying when the No. 4 team in the world welcomes last-place Venezuela at La Bombonera in Buenos Aires on Friday night.

Undefeated Argentina (35 points) long ago qualified for the 2022 World Cup in Qatar and have sat comfortably in second place behind Brazil for the majority of the qualifying campaign. There is one final match remaining in their schedule: Tuesday’s qualifying finale against another qualified team, Ecuador.

Argentina head coach Lionel Scaloni is expected to use Friday’s match to continue fine-tuning his squad, which has a number of absences. It will give him the chance to give playing time to a few of the young recruits who have been given an opportunity to join the senior squad. The Albiceleste also have an active 29-match unbeaten streak and are closing in on Italy’s record 37 matches undefeated.

Venezuela is looking for a result that can inject some optimism into a side that has won just three of 16 matches. The Vinotinto brought in Argentine coach Jose Pekerman in November to help right the ship with the 2024 Copa America the new focus. A strong defensive performance, even in a narrow loss, would likely be seen as a successful showing for a team that lost its last match 4-1 in Uruguay.

12th min.: Venezuela left back Miguel Navarro is carded for using a high arm to stop a Messi run. Nothing comes of the free kick.

8th min.: Salomon Rondon with Venezuela’s first shot and it finishes well wide. Something to note on Argentina’s front line. Messi is centrally located with Angel Correa on the left and Nico Gonzalez in the right channel.

4th min.: Messi with the first shot of the game and Venezuela ‘keeper Wuilker Farinez makes the low stop.

1st min.: We’re off. Argentina has the early possession for the entire first minute of the game. Lionel Messi is cheered when he touches the ball for the first time. Venezuela coach Jose Pekerman gave him his Argentina debut.

7:23 p.m.: National anthems begin with Venezuela. Salomon Rondon is wearing the captain’s armband for the Vinotinto.

6:30 p.m.: There’s clearly only one result that anyone can realistically project.

This via the AFA. pic.twitter.com/d1NsRVUUGZ

Marcos Acuna, Lisandro Martinez and Alejandro “Papu” Gomez are sidelined by knocks and Lautaro Martinez is unavailable after testing positive for COVID-19. Joaquin Correa takes his spot at center forward. Angel Di Maria and Angel Correa were both reported to face fitness tests in the run-up to the game, and they both start on the bench.

Venezuela also have a few absences: Yeferson Soteldo, Oscar Gonzalez and Tomas Rincon are all suspended, while Yordan Osorio, Junior Moreno and Eduard Bello are out due to injury. Yangel Herrera is in the lineup for the first time since the June 2021 Copa America, where he fractured his tibia.

How to watch Argentina vs Venezuela

Friday’s match between Argentina and Venezuela from Buenos Aires will be broadcast live in the USA exclusively on fuboTV, as is the case with every South American World Cup qualifier.

Argentina are the overwhelming favorites for this match, and with good reason: it’s the No. 4 team in the world against the No. 58 team.

With home advantage, Lionel Messi as captain and a Venezuela side with still plenty to iron out, there’s no reason for Argentina fans not to expect a comfortable win.