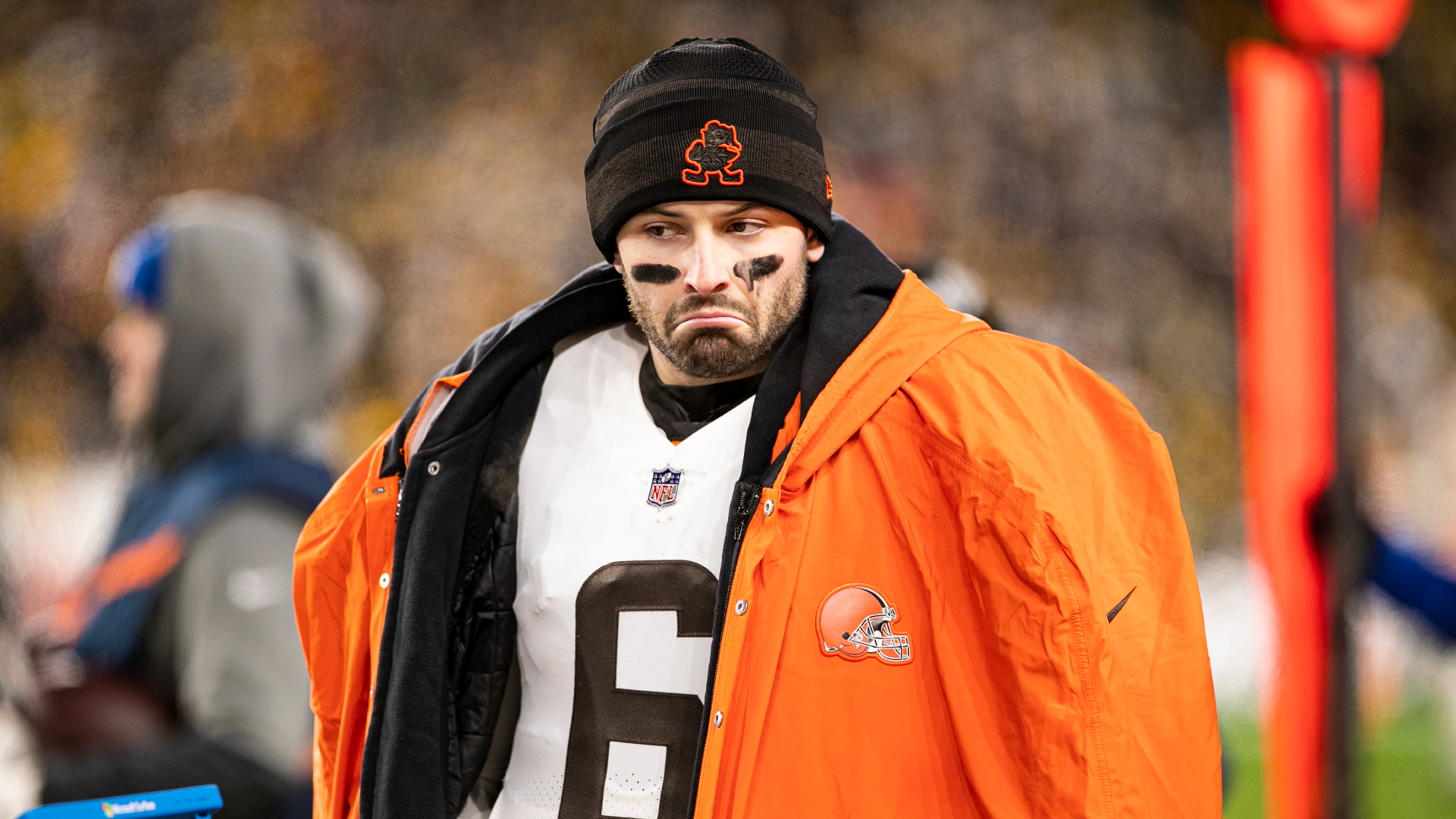 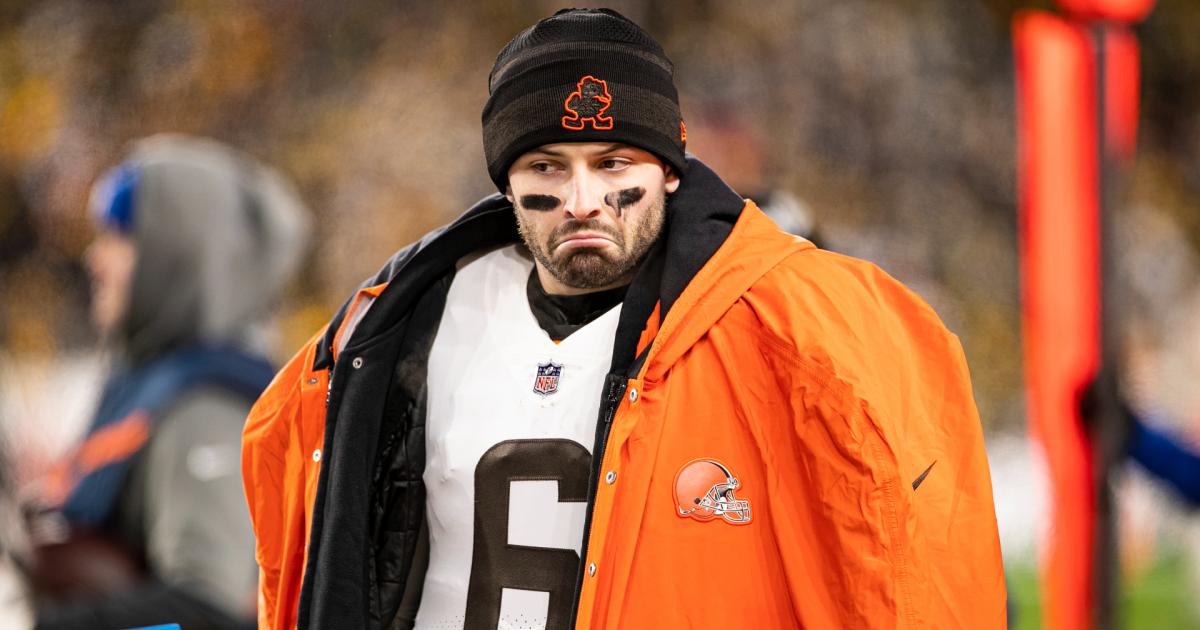 For sale: Former No. 1 overall pick, slightly used, details below.

The Browns are moving on from Baker Mayfield at some point this offseason after acquiring — and paying — Deshaun Watson in a massive trade with the Texans.

The operating terms here are “at some point.” With Mayfield requesting a trade and the market drying up for the 2018 No. 1 overall pick, the Browns have set a lower price for his services, per Cleveland.com’s Mary Kay Cabot.

Cabot reports that the Browns “aren’t actively seeking” a first-round pick for Mayfield, which may entice some teams to jump back into the market for him.

Mayfield’s fully guaranteed $18 million salary for the upcoming season is a large deterrent for some teams, though the drop in asking price could benefit an inquiring team in a trade.

Cabot also reports that the Seahawks, one of the last, best fits for Mayfield, could be in the mix if the price is right.

The Colts had conversations with the Browns, but instead turned their attention to the Falcons, trading for Matt Ryan instead. The Saints have filled their quarterback spot by re-signing Jameis Winston, Atlanta filled the Ryan void by bringing in Marcus Mariota.

Mayfield could still be a solid starter in the league, but that’s still quite the precipitous fall in value for a former top overall selection.

You know how it goes: Quarterbacks lose value as soon as you drive them off the lot. Or something.

Are there Premier League games this weekend? When are the next EPL matches?