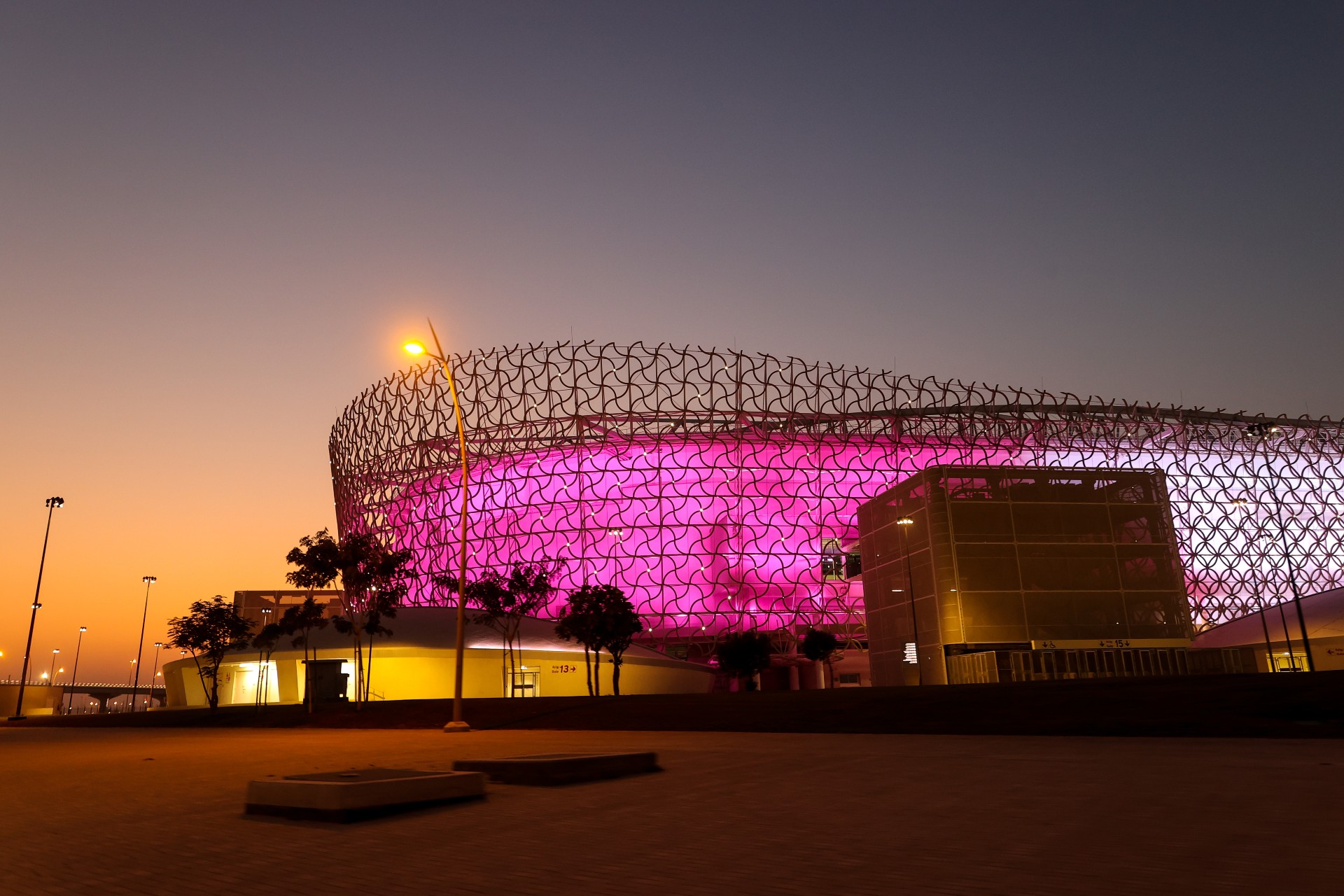 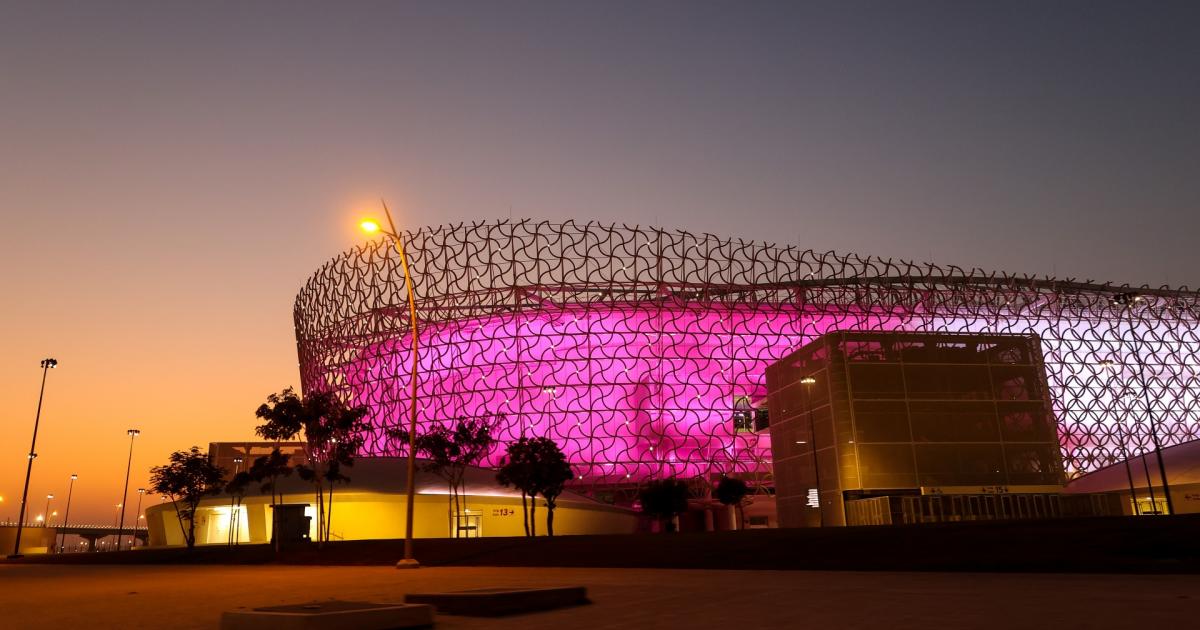 The 2022 World Cup in Qatar will be ground breaking in a number of ways when the first ball is kicked at the Al Bayt Stadium on Nov. 21.

Being held in the Middle East — as part of FIFA’s pledge to host a major tournament in the region — Qatar 2022 will bring the biggest international football showpiece to the Arab world for the first time.

However, the decision to grant a World Cup to Qatar has not been without criticism, with the major structural change of switching to an end-of-year competition generating plenty of controversy.

Tournament organizers, backed by world governing body FIFA, confirmed early on in the hosting process that a traditional June-July tournament would not be possible.

MORE: Exploring Qatar, the host venue for the 2022 World Cup

Why is the 2022 World Cup in November and December?

The primary reason for switching the competition to Qatar’s winter months is down to the sheer impracticality of playing football in the region’s summer.

The average temperature is far too high to make that possible, with players and fans unlikely to be able to cope physically across the month-long tournament.

Despite widespread opposition to switching the World Cup to the end of the year, Qatari officials have consistently stated that it was a key part of their bid to host the competition, and FIFA ratified that decision following a 2018 feasibility study into the final plans.

The Qatar Stars League traditionally runs from August to April, with temperatures at the end of the domestic season already reaching an average of around 90 F (32 C).

What will the temperature be in Qatar for 2022 World Cup?

With the mercury set to rise to uncomfortable levels in the traditional June-July tournament window, a winter competition was an inevitability.

But players and fans will still face hot and humid conditions when the action gets underway, even in the Qatari winter months.

Average temperatures in the region will still be around 75 F (24 C) when the action begins, with the tournament hosts having had to make significant adjustments to accommodate a competition that will see players and fans travel from all corners of the globe.

Are the World Cup stadiums air-conditioned?

One of the major adaptations that Qatari officials have had to make is to ensure that all eight stadiums involved in the competition will be air-conditioned.

Despite concerns over the ability of coolant machines to substantially bring down the temperature in open-air stadiums, each venue has been equipped with specially designed cooling units.

The technology has been developed along with Qatar University, using solar energy to power fans that pull in outside air and cool it.

Dr Saud Abdulaziz Abdul Ghani, Professor of Mechanical Engineering at Qatar University and nicknamed “Dr Cool”, has spearheaded the project and will be part of the efforts to ensure a full roll out at all eight venues in time for the opening game.

In an interview with FIFA.com, Dr Saul revealed: “We are not just cooling the air, we’re cleaning it.

“We’re purifying the air for spectators. For example, people who have allergies won’t have problems inside our stadiums as we have the cleanest and purest air in there is.

“Pre-cooled air comes in through grills built into the stands and large nozzles alongside the pitch. Using the air circulation technique, cooled air is then drawn back, re-cooled, filtered and pushed out where it is needed.”

Why is the World Cup being held in Qatar?

Qatar was selected by FIFA ahead of rival bids from Australia, Japan, South Korea and the U.S. during the final vote in 2010.

Former FIFA president Sepp Blatter — who has since been barred from office following charges of corruption — stated at the time that the decision created a link between Arab states and a bridge to the West through football.

“The Arabic world deserves a World Cup. They have 22 countries and have not had any opportunity to host the tournament before”, Blatter stated in 2010.

That decision has not been without controversy, though. Qatar has found itself facing criticism from human rights groups, with the spotlight shone on the conditions surrounding foreign workers, who are building many of the state-of-the-art stadiums.

Allegations of corruption in the bidding process have also marred the build-up. Qatar has consistently denied any wrongdoing and a FIFA probe found no evidence to the contrary, although U.S. prosecutors have also been involved.

The 2026 World Cup will be joint hosted by three countries — another historical first — with duties shared between Canada, Mexico and the U.S.

How USA can qualify for World Cup in Qatar: Explaining scenarios facing USMNT in 2022