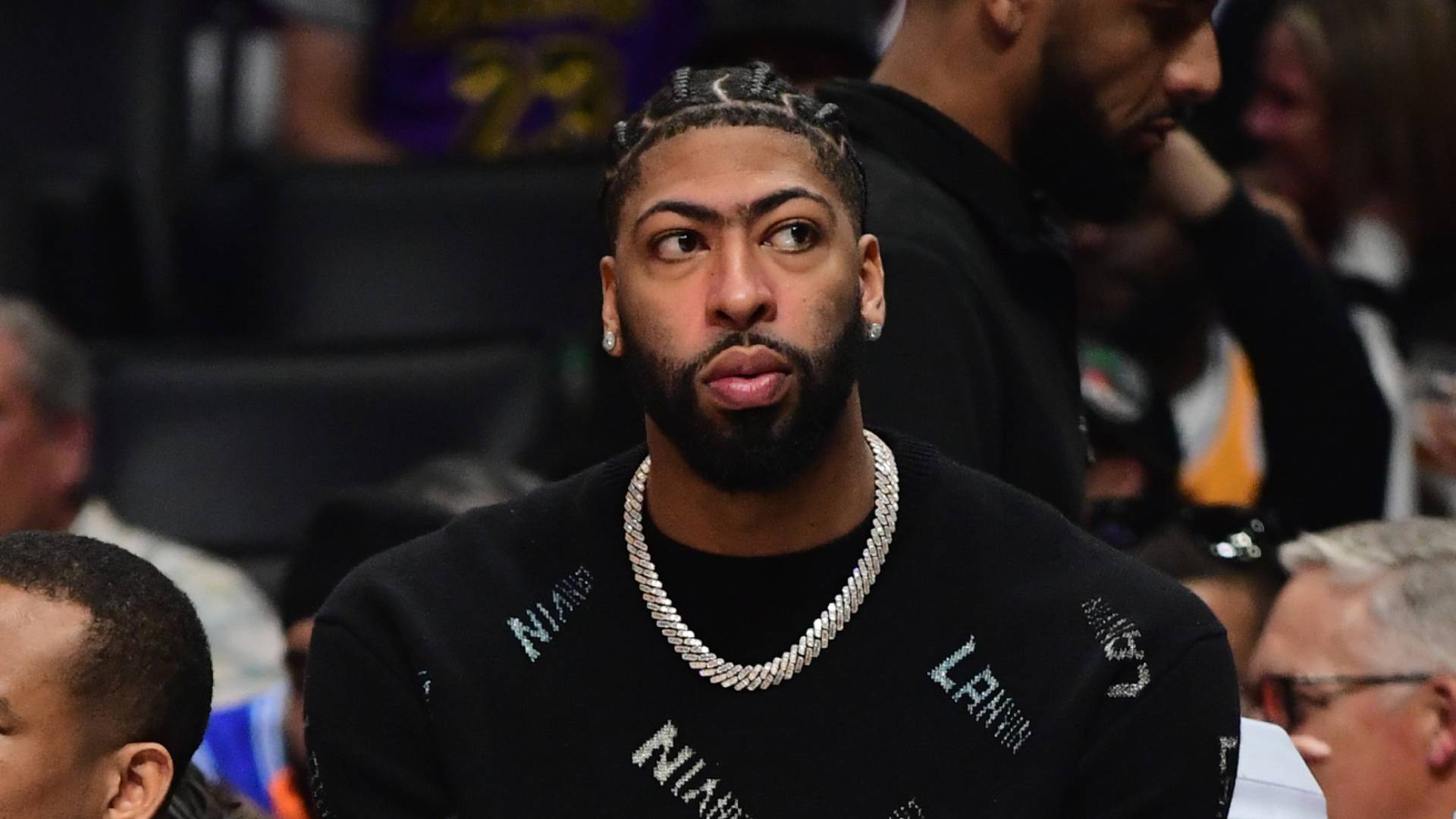 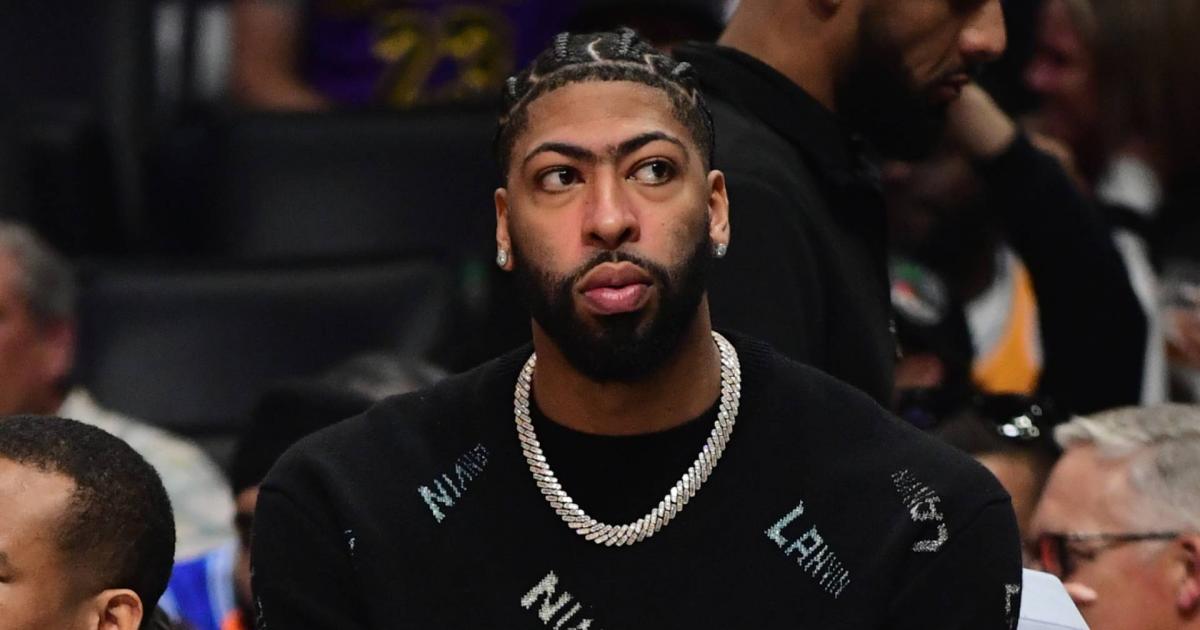 As the 2021-22 NBA season winds down, the Lakers are in serious danger of missing the postseason altogether as they’ve struggled in the absence of Anthony Davis, who has missed significant time with a right mid-foot sprain.

Davis continues to ramp up his workload in preparation to return to action, but will he be back in time to face the Mavericks on Tuesday?

Here is the latest on Davis’ status.

Davis, who has been out since Feb. 16, continues to increase his workload during pregame workouts but has not yet been cleared to return to action.

Ahead of the Lakers’ meeting with the Mavericks, Davis was a full participant in practice on Monday but is currently listed as doubtful for Tuesday’s game.

Big update on Anthony Davis: He participated in full practice and scrimmaging today. But he’s also listed as doubtful tomorrow against Dallas.

Davis has posted averages of 23.1 points, 9.7 rebounds and 2.3 blocks while appearing in 37 of a possible 74 games for the Lakers this season.

What channel is Lakers vs. Mavericks on?

In the United States, Lakers vs. Mavericks will air nationally on TNT and can be streamed on TNTdrama.com, the Watch TNT app or Sling TV.

Viewers in the Lakers’ region can watch a local broadcast on Spectrum SportsNet.

In Canada, Lakers vs. 76ers will air nationally on TSN 1.

Lakers vs. Mavericks is scheduled for 7:30 p.m. ET on Tuesday, March 29. The game will be played at Dallas’ American Airlines Center and will tip off shortly after the scheduled time.

After playing in Dallas on Tuesday night, the Lakers will have seven games remaining in the 2021-22 regular season. LA cannot qualify for a top-six playoff spot but can qualify for the NBA’s Play-In Tournament, which will be held from April 12-15.

UFC 272: Colby Covington vs. Jorge Masvidal — By The Numbers