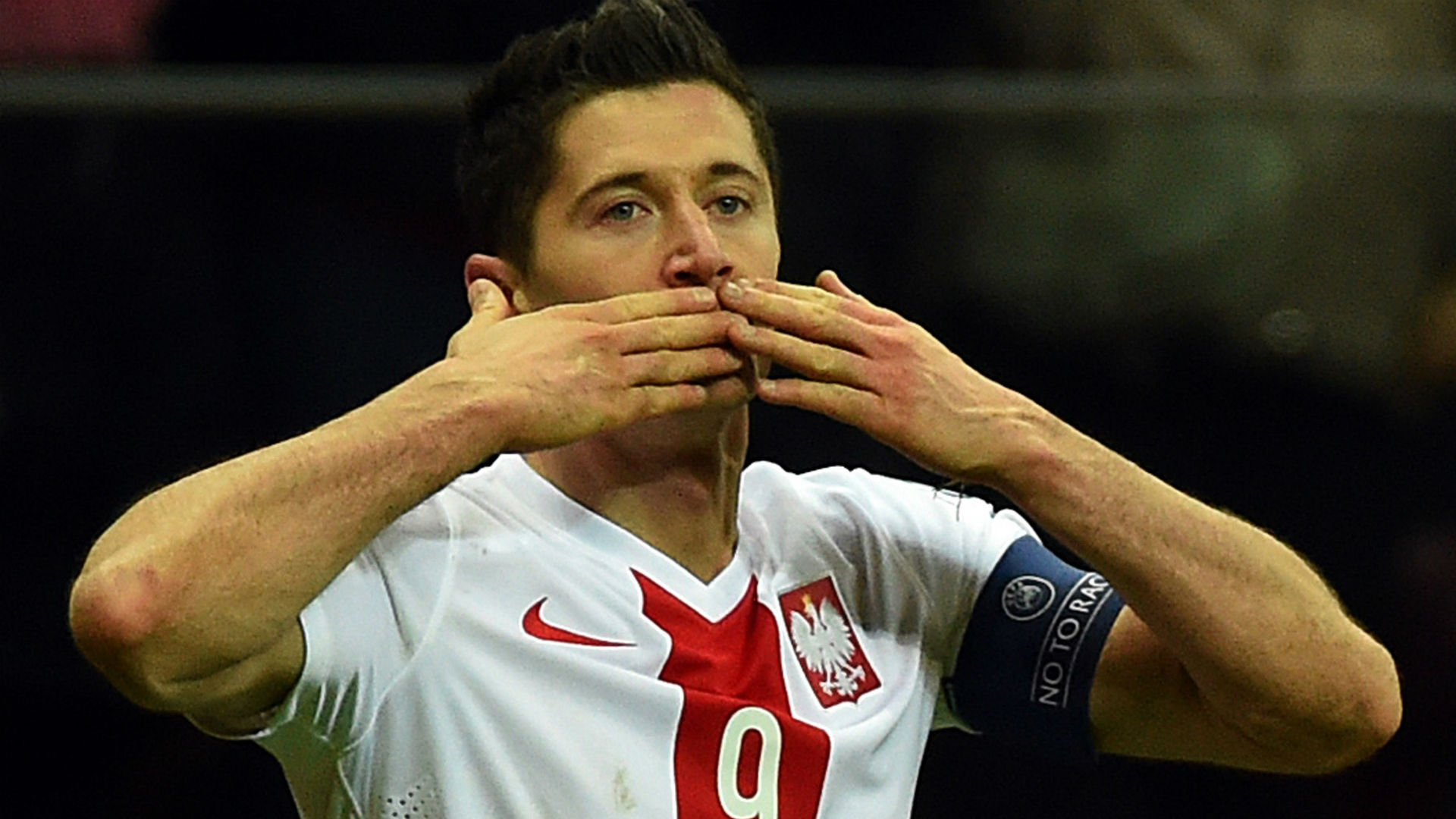 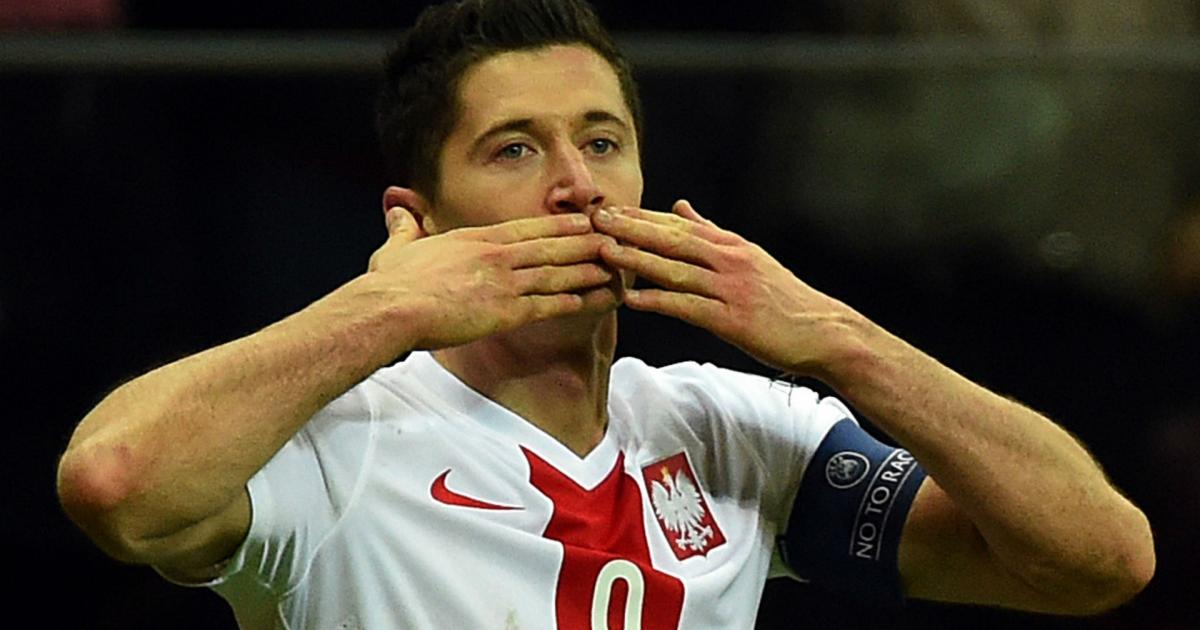 Poland and Sweden meet in the final round of the European World Cup qualifiers, with the winner earning a place at the 2022 World Cup in Qatar.

Sweden saw off the Czech Republic in the semifinals of the qualifiers thanks to a 110th-minute winner from Robin Quaison last week.

Poland were given a bye to the final round due to Russia’s international ban from World Cup football.

These two sides faced each other in an epic at the Euro 2021 tournament last summer, with Sweden winning a five goal epic thanks to a 94th minute winner from Viktor Claesson. Don’t discount this game from having a similar outcome.

Alexander Isak breaks away and plays in Emil Forsberg who’s left footed strike is well saved by Szczensy who turns it round the post for a corner. Great play from the young striker!

12th Min: Shot on Target for Sweden, as Robin Quaison fires a shot from distance that’s easily gathered by Szczesny.

Matty Cash plays a curling cross in and Lewandowski rises but heads wide!

8th Min: Good play from Poland sees Robert Lewandowski found in the box but he was ruled offside!

Speaking of strikers, will we see Zlatan Ibrahimovic in this game? We hope so!

136 international goals between them but only space for 𝙤𝙣𝙚 of them at the World Cup.

Will it be Zlatan and Sweden or Lewandowski and Poland that books their ticket to Qatar tonight? pic.twitter.com/zec4IO2U3o

6th Min: Scrappy start to the game, but the crowd is in full voice!

1:45 p.m.: It’s a huge night of international football ahead of us, but who will make it to the 2022 World Cup finals in Qatar?

Two spots at the 2022 World Cup up for grabs on Tuesday 🍿 pic.twitter.com/bbRX6nW4i5

Houston’s Kelvin Sampson on controversial ending vs. Alabama: ‘It was goaltending’