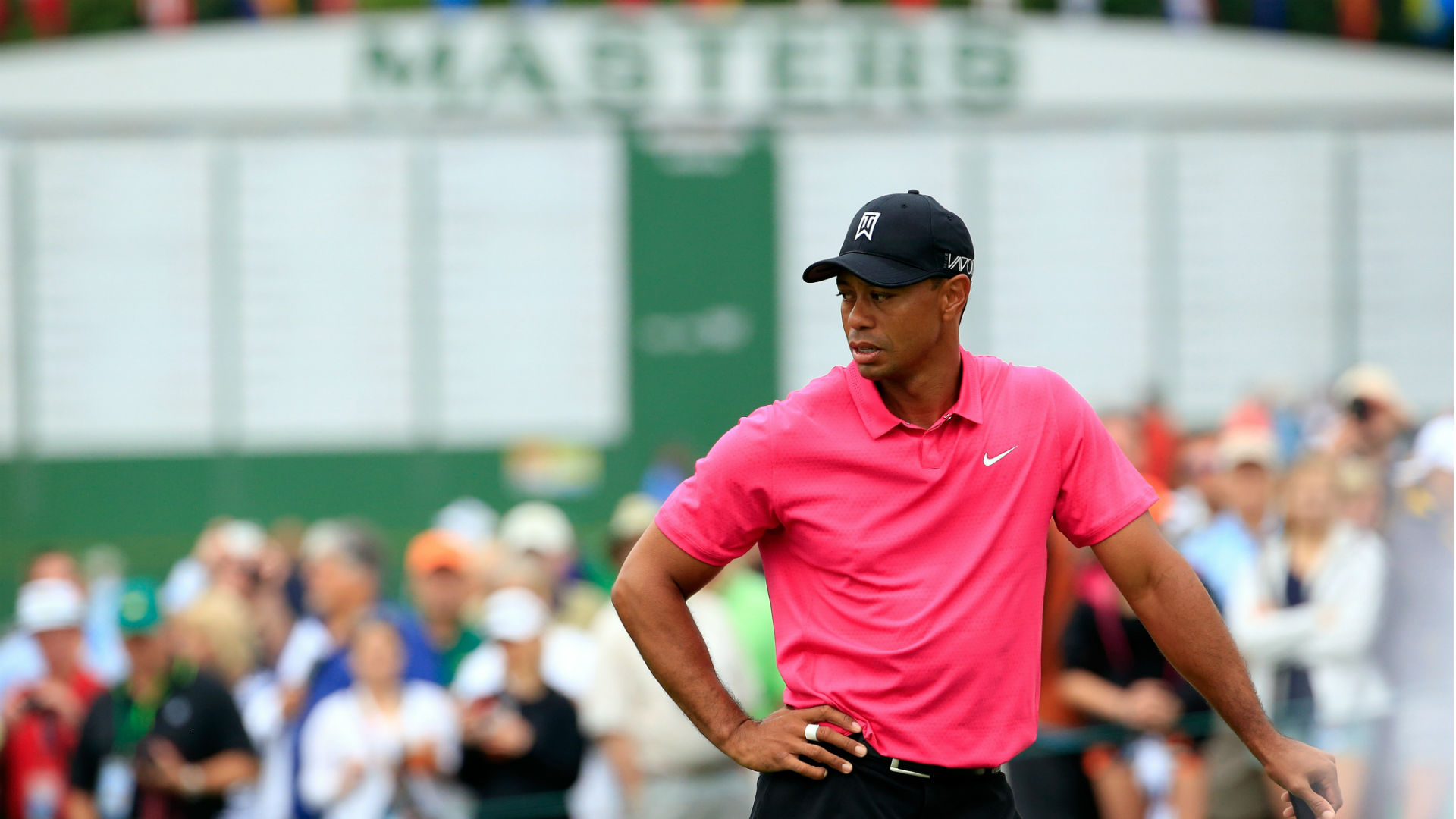 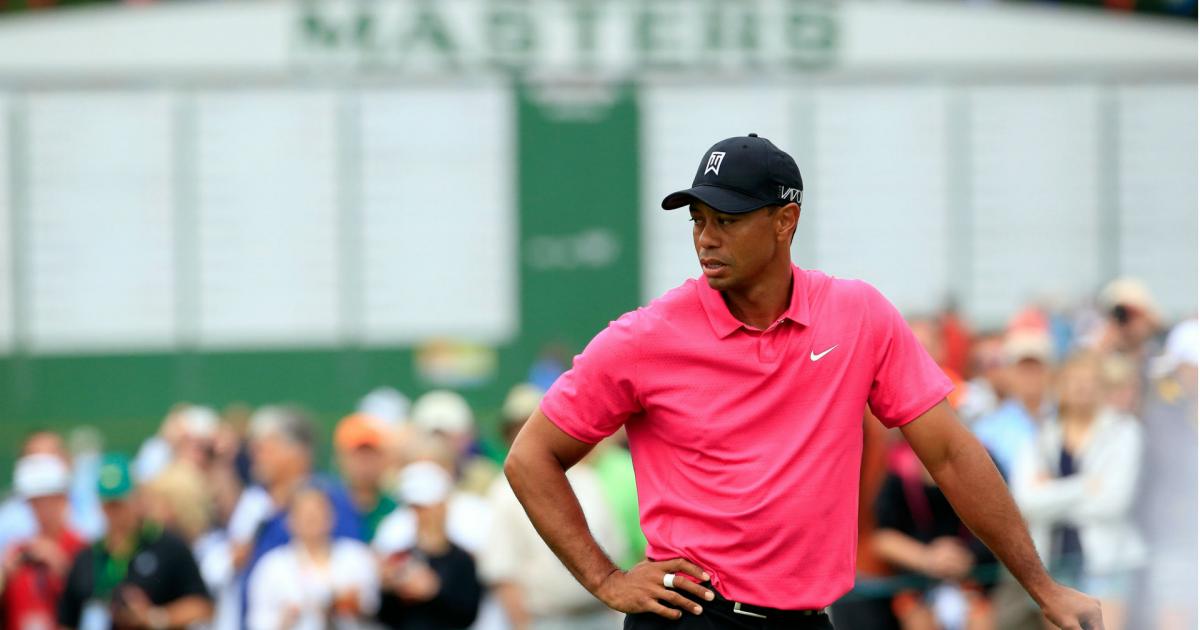 Don’t close the door on Tiger Woods playing in the 2022 Masters just yet.

Woods is still on the mend following a devastating car crash that nearly left him without one of his legs. While he has been spotted practicing and even played in a two-day tournament last year, there’s still no word on whether he’ll play in the first major of 2022.

While he’s been back on the links in recent months, the five-time green jacket winner may still be a ways away from returning to the course to play competitively.

But, there is a glimmer of hope that he may return to Augusta to play in the Masters next week.

Here’s the latest on Woods’ status:

Is Tiger Woods playing in the Masters in 2022?

Tiger Woods hasn’t said one way or the other if he’s playing in the 2022 Masters tournament, which is scheduled to begin on Thursday, April 7.

As it stands, Woods’ name remains on the list of competitors scheduled to play in the tournament, but the club will not remove names from its lineup of golfers unless specifically asked to do so.

In February, Woods said he was still working on getting into competition shape. Video released over the weekend showed Woods walking the course at Medalist Golf Club in Florida, fueling speculation that he may be making the effort to play at Augusta.

Adding to speculation that Woods might play, online flight trackers noted that a jet belonging to Woods landed in Augusta on Tuesday morning. ESPN’s Mark Schlabach reported that Woods played 18 holes at Augusta National on Tuesday with his son, Charlie, and his close friend and fellow PGA Tour pro, Justin Thomas.

“He played every one of them,” a source told Schlabach. “He looked good to me.”

Rory McIlroy, who has six top-10s in 13 appearances at the Masters, but has yet to claim a green jacket, expressed his excitement about his friend’s possible return.

“It’s unbelievable,” McIlroy said in awe of Woods’ progress. “I spent some time with him a few weeks ago at his house— at that point it didn’t look possible. He’s definitely made a lot of big strides over the last few weeks. I saw him yesterday at Augusta— he looked great. But he was still pretty— ‘I’m just seeing what’s going to happen here. I’m going to see if I can make it around 18.’”

“He’s doing everything he can to see if he can play… It would be a monumental achievement.”

Rory McIlroy shares his thoughts with @KiraDixon on the possibility of Tiger Woods teeing it up in @TheMasters. pic.twitter.com/thkPhleus3

Walking Augusta is no easy feat, and his impending return may hinge on the walkability of the major course.

He’s being very conservative, but he’s doing everything he can to see if he can play. If he does, it’d be a monumental achievement from where he was this time last year. And everyone would love to see him there regardless. Having Tiger Woods around the game again is great for all of us.

Woods has been on the comeback trail since a February 2021 car crash which required emergency surgery. He has played in a single PGA Tour event since the accident, the 2021 PNC Championship.

The last time Woods competed in the Masters was 2020. Defending his stunning title from the previous year, he finished tied for 38th.

Woods is still, seemingly, a ways away from competing at the highest level once again, but he seems to be making progress.

He finished second at the two-day PNC Championship in December alongside his son, losing to John Daly and his son, John Daly II.

In February, Woods spoke on his recovery, saying that he was still on the mend.

“I can play weekend warrior golf, that’s easy,” Woods said. “But to be able to be out here and play, call it six rounds of golf, a practice round, pro-am, four competitive days, it’s the cumulative effect of all that. I’m not able to do that yet. I’m still working on getting to that point.”

Woods nearly had to have his leg amputated after the crash, but has made something of a swift recovery since, practicing and playing since.

Woods has also made it clear that if and when he returns to PGA Tour play, it would be on a limited schedule.