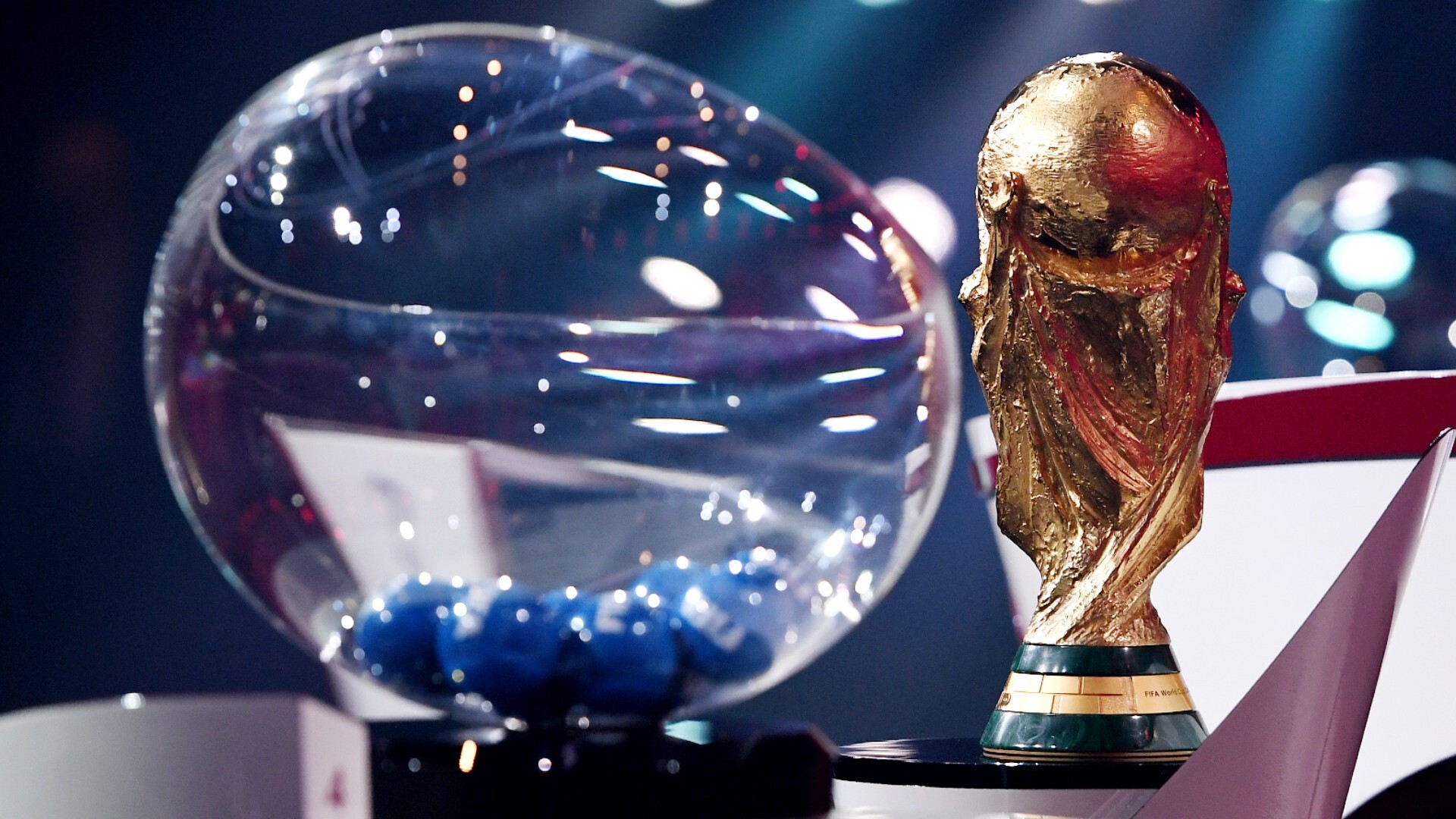 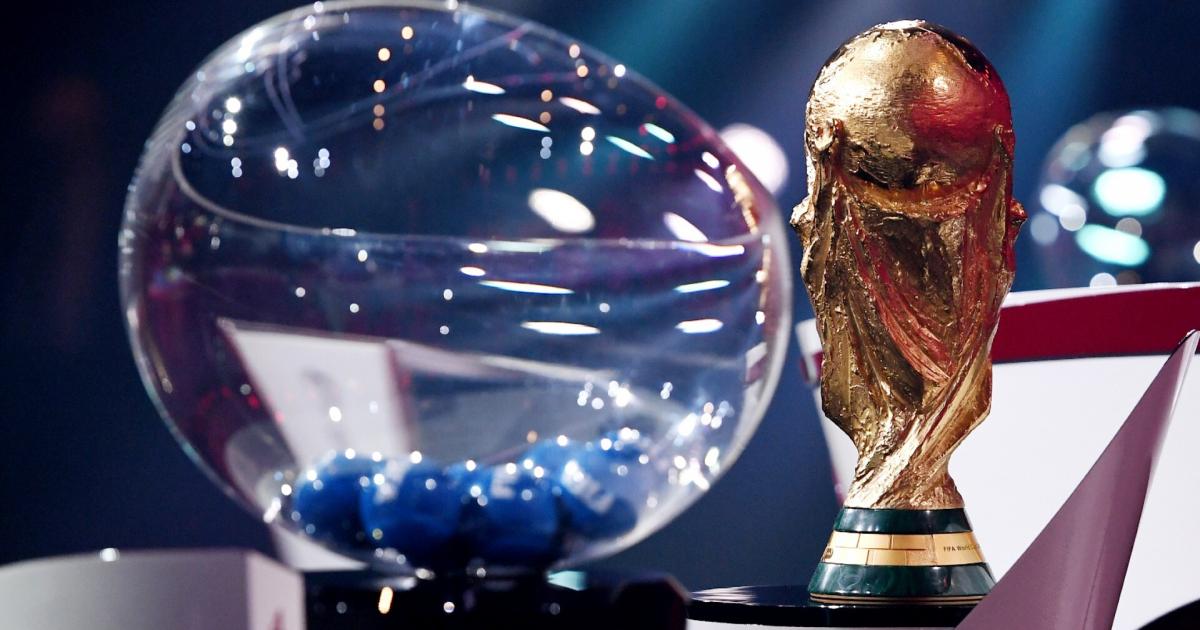 FIFA World Cup 2022 Group F has been drawn, with Belgium, Croatia, Canada, and Morocco all set to do battle for a place in the knockout phase.

This group will see a match-up of Russia 2018 finalists Croatia taking on semi-finalists from that year Belgium, in an encounter that will surely grab global attention. Both sides will be viewed as being among the favorites to win the tournament.

For the first time since 1986, Canada will also appear at the tournament and will be optimistic about their chances of reaching the knockout phase after finishing top of their qualification group. Morocco fills the other spot in Group F, looking to fly the flag for Africa once again after gaining a credible 2-2 draw against Spain at Russia 2018.

Belgium will take on Canada in the opening group fixture on Wednesday November 23, whilst Morocco open their Qatar 2022 account against Croatia on the same day.

The four teams selected into the group will play a round-robin format with each nation facing the other three. Group standings are based on points from those three group-stage matches — three points for a win, one for a draw, none for a loss.

The top two teams from each group based on total points advance to the single-game knockouts. If teams are tied on points, goal difference is the first tiebreaker followed by goals scored. If teams are also tied in those categories another set of tiebreakers is applied.

The kickoff times and stadium assignments for every group game will be determined by FIFA after the draw to optimize for broadcast time slots in participating countries and for fan travel within Qatar.

According to the official 2022 FIFA World Cup Draw procedure, here’s how the draw happens:

Three of the 32 participating nations at the World Cup will be determined two months after the draw in June via a handful of single-elimination playoffs:

Belgium has been drawn to play in Group F of the FIFA World Cup Qatar 2022 alongside Croatia, Morocco and Canada.

Belgium can no longer claim to be the No.1 ranked team in the world, having been recently replaced at the top of the FIFA standings by Brazil, but they can still call upon some key members of their golden generation and will be expected to go far in Qatar.

However, coach Roberto Martinez must hope that this will finally be the occasion when the Red Devils live up to the pre-tournament expectation and can finally lift some silverware. With players of the standard of Manchester City’s Kevin De Bruyne and Chelsea’s Romelu Lukaku, they could take some stopping.

Belgium went out in the quarterfinals at Euro 2020 and were beaten in the semis at the 2018 World Cup. They have a good chance of going far again on this occasion, but they will have to show greater composure in difficult moments.

Croatia surprised many people by reaching the final of the 2018 World Cup, where they lost to France, but they didn’t fare quite so well at Euro 2020, as they were eliminated at the Round of 16 stage.

Despite his advancing years, Real Madrid midfielder Luka Modric remains a superb player and the talisman. The 35-year-old will be determined to impress at what is likely to be his final World Cup.

Croatia impressed in qualifying and lost just once — the opening fixture in Slovenia — but despite being hopeful of getting out of the group stage, it is difficult to envisage Zlatko Dalic’s side having another lengthy run in the competition.

Morocco are regarded as one of the strongest teams on the African continent and will boast plenty of star power at Qatar 2022, competing at the finals for the sixth time.

Much will rest on the shoulders of Paris Saint-Germain full-back Achraf Hakimi, but he should be ably supported by the likes of Sofaine Boufal — who has Premier League experience, having formerly played with Southampton — and Ayoub Al Kaabi, who plays for Hatayspor in the Turkish Super Lig and offers their most potent goal threat.

Morocco progressed to the quarterfinals of the Africa Cup of Nations earlier this year before being knocked out by eventual finalists Egypt and could be a potential surprise challenger to make it into the latter stages.

Canada will be participating in the World Cup for the first time in 36 years following an impressive qualification campaign that led all the way to the winners’ spot in the CONCACAF standings.

There were emotional scenes from both players and fans as they closed out the spot in Qatar by beating Jamaica 4-0 in Toronto, in late March, with talisman Alphonso Davies breaking down in tears live on his Twitch stream as he watched his teammates complete the job.

Davies’ absence for that match was due to him suffering with myocarditis — inflammation of the heart — after catching COVID-19, and Canada will need the Bayern Munich man back and firing on all cylinders to have hopes of advancing. Coach John Herdman will be out to make his own piece of history, as he becomes the first person to lead a team at both the women’s and men’s World Cup.

Shortly after the World Cup Draw, sportsbooks are expected to hang group odds for each team to advance from the group stage.

The first-place and second-place finishers in Group F will move on to the Round of 16 and will face off against the two teams to advance from Group E on Mon, Dec. 5, and Tuesday, Dec. 6.

The official FIFA 2022 World Cup match schedule outlines the following knockout pairings for the Round of 16 through to the final:

World Cup Round of 16