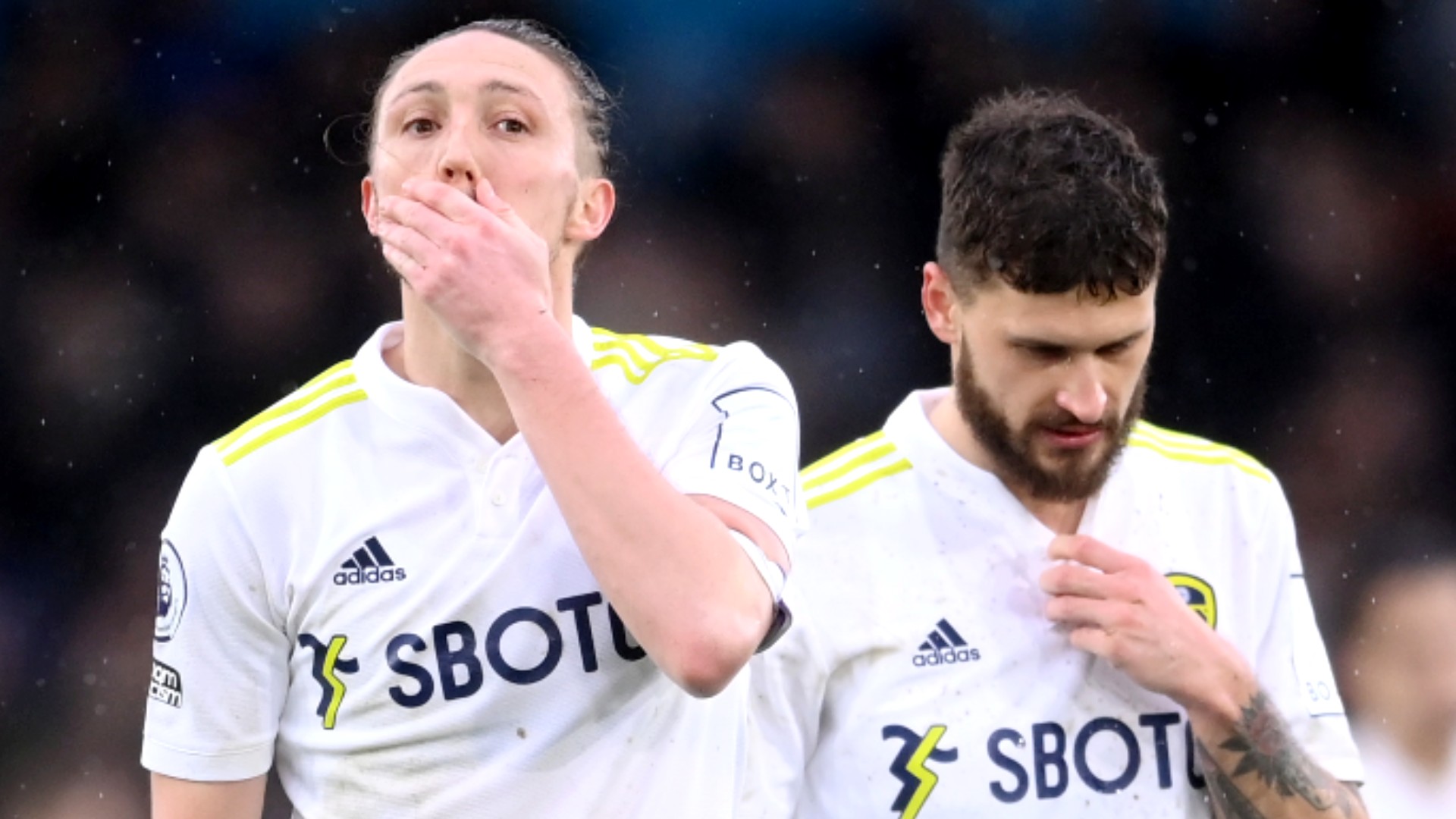 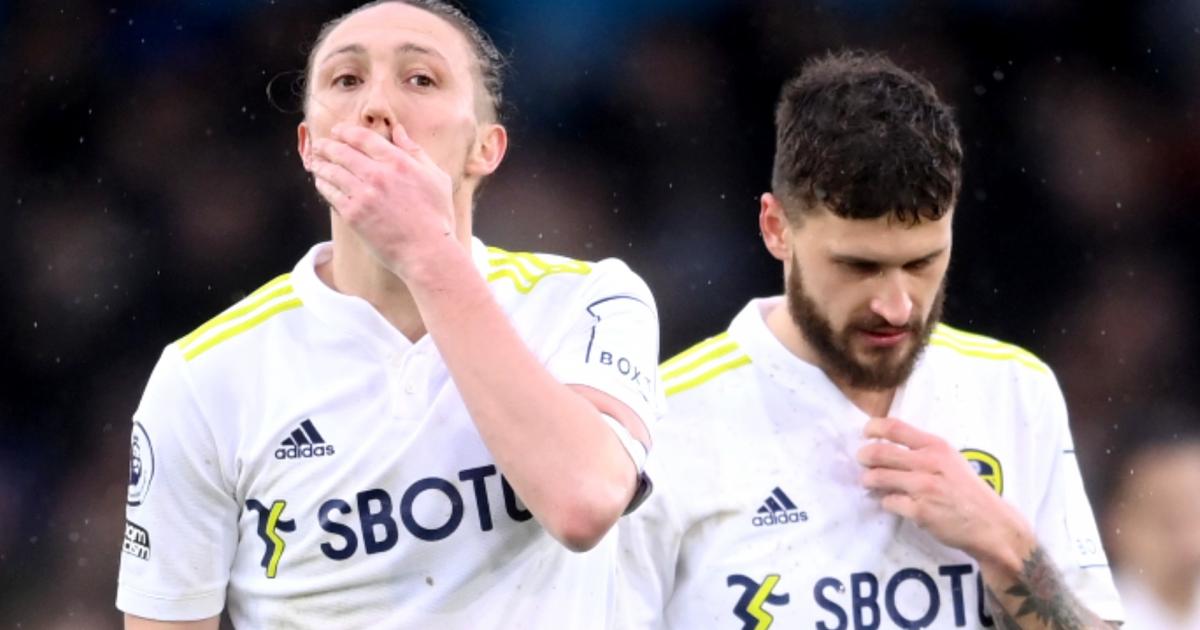 In the Premier League, relegation appears to be a three-team race at the moment, with at least one side in particular looking near certain to suffer the drop.

Premier League relegation: Which teams are going down?

Norwich City are seven points from safety and are almost assured of going down, according to FiveThirtyEight (>99 percent). Watford are only three points from safety, but they’ve already played 30 matches which is why they’re tabbed with an 84 percent chance of relegation.

The table below is updated through Saturday, April 2. Relegation probabilities via FiveThirtyEight.

Newcastle, under new ownership, spent big money to improve their squad in the January transfer window and it paid off with a nine-match unbeaten streak that saw their probability of relegation slashed from 66 percent to just four percent. But two straight losses have kept them close to the bottom bunch.

Things were also momentarily looking up for Burnley after topping Tottenham and Brighton, but four straight losses saw their relegation chances shoot up to 56 percent. The Clarets still have games in hand, giving them a fighting chance.

Leeds and Everton were in decent position earlier this season, but that cushion in the table wore away and they have been sucked into the vortex. However, a win for Everton and two stoppage-time wins and a draw for Leeds have given them some breathing room (knocking Leeds’ chances of going down from 39 to 22 percent). Everton still have several games in hand.

The Championship, the second tier of professional soccer in England, automatically sends the top two finishers to the Premier League. The third team is determined via a promotion playoff, with the teams finishing 3rd through 6th qualifying for the four-team knockout tournament.

The table below is updated as of games through Saturday, April 2. Promotion probabilities via FiveThirtyEight.

Fulham is dominating the Championship with a formidable attack that is on pace to set season-long scoring records, but there are still several matches to go with 46 matches played by each team in the Championship regular season.

Packers’ Aaron Rodgers not worried about putting pressure on Randall Cobb: ‘We need him, 100 percent’

Who will Tyson Fury fight after Deontay Wilder? Potential next opponents include Anthony Joshua, Dillian Whyte