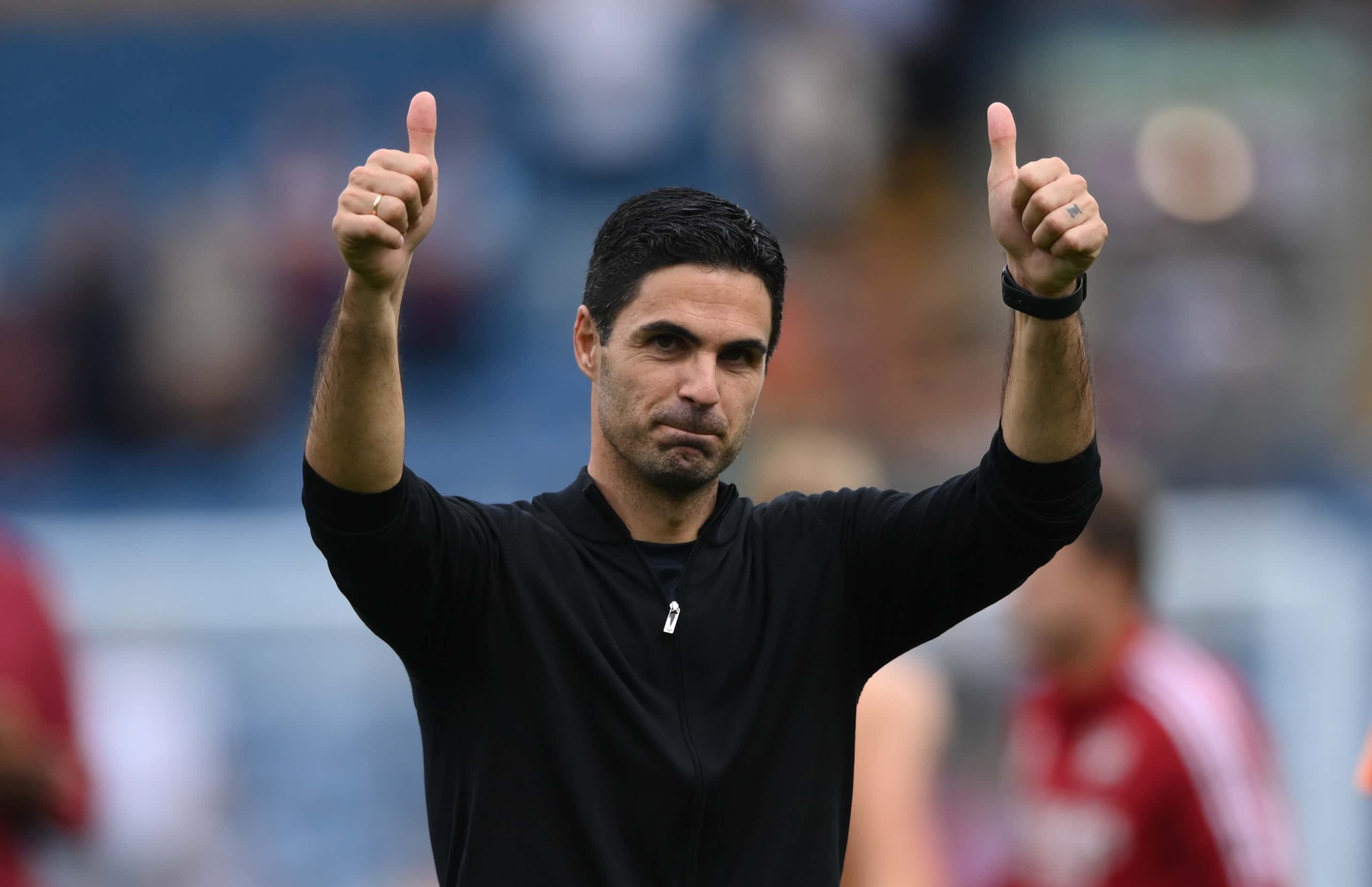 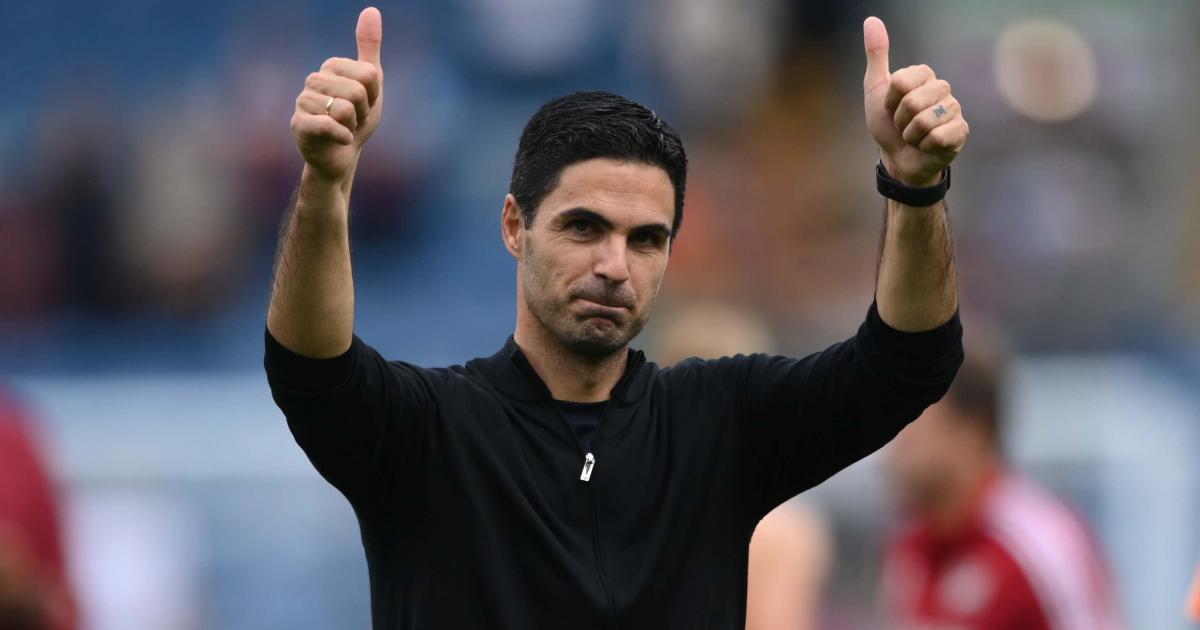 Arsenal continue their race for Champions League qualification with a trip to Crystal Palace on Monday night.

A superb run of away form has been key to the Gunners’ push towards a first top-four finish in the Premier League in six years, with Mikel Arteta’s men winning their past five league games on the road to leave them 4th in the table.

Those performances have not only led to an incredible spirit among Arsenal players and fans, but have also seen Arteta win the Premier League Manager of the Month award for March.

But they will be wary of a trip to Selhurst Park to take on mid-table Crystal Palace. It took a strike in stoppage time from Alexandre Lacazette in October to earn Arsenal a 2-2 draw when Palace, managed by former Gunners captain Patrick Vieira, visited the Emirates Stadium.

MORE: Will Arsenal finish in the top four?

How to watch Crystal Palace vs. Arsenal

In the US, televised Premier League games are also available on fuboTV, which also offers a free trial to new subscribers.

In Canada, every Premier League game streams live on DAZN.

Wilfried Zaha is a major doubt for Palace after missing Ivory Coast’s friendly loss to England on Tuesday due to a hamstring injury.

The forward was due to have further tests after being sidelined with a grade-two hamstring injury and Palace are likely to be cautious about hurrying him back, with their FA Cup semi-final against Chelsea less than two weeks away on April 17.

Michael Olise is also another worry for Palace, with a foot injury that ruled him out of France’s U21 action during the international break.

Goalkeeper Aaron Ramsdale missed Arsenal’s 1-0 win at Aston Villa two weeks ago with a chest problem. The issue could keep him sidelined on Monday, with Bernd Leno set to deputise again if the former Sheffield United keeper fails to pass a late fitness test.

Bukayo Saka missed England’s two friendly wins, against Switzerland and Ivory Coast, after having to withdraw from the squad through Covid-19. But he has now completed his isolation period and has returned to training, so Arteta will hope he can maintain the form that his seen Saka score in Arsenal’s last two away games.

“My gratitude goes to 𝗲𝘃𝗲𝗿𝘆𝗯𝗼𝗱𝘆 that helped us.”

Arsenal’s excellent recent away form in the league makes them deserved favourites to come away with the points, to bolster their hopes of beating Tottenham Hotspur and Manchester United to 4th spot.

Since losing at Everton in December, the Gunners have triumphed at Leeds United, Norwich City, Wolverhampton Wanderers, Watford and most recently Aston Villa, with 14 goals across those fixtures to highlight their fine form in front of goal.

But Palace should not be discounted from causing an upset despite having an eye on their FA Cup semi-final with Chelsea on April 17. They were seconds away from triumphing in the corresponding fixture in October, where goals from Christian Benteke and Odsonne Edouard had seen Palace come from behind to lead before Lacazette’s late intervention.

Palace also held Manchester City to a goalless draw in their most recent home game to demonstrate how strong their defence can be.

The game at Selhurst Park has traditionally seen its fair share of action – only once in the past seven encounters has there been fewer than three goals scored between these sides.