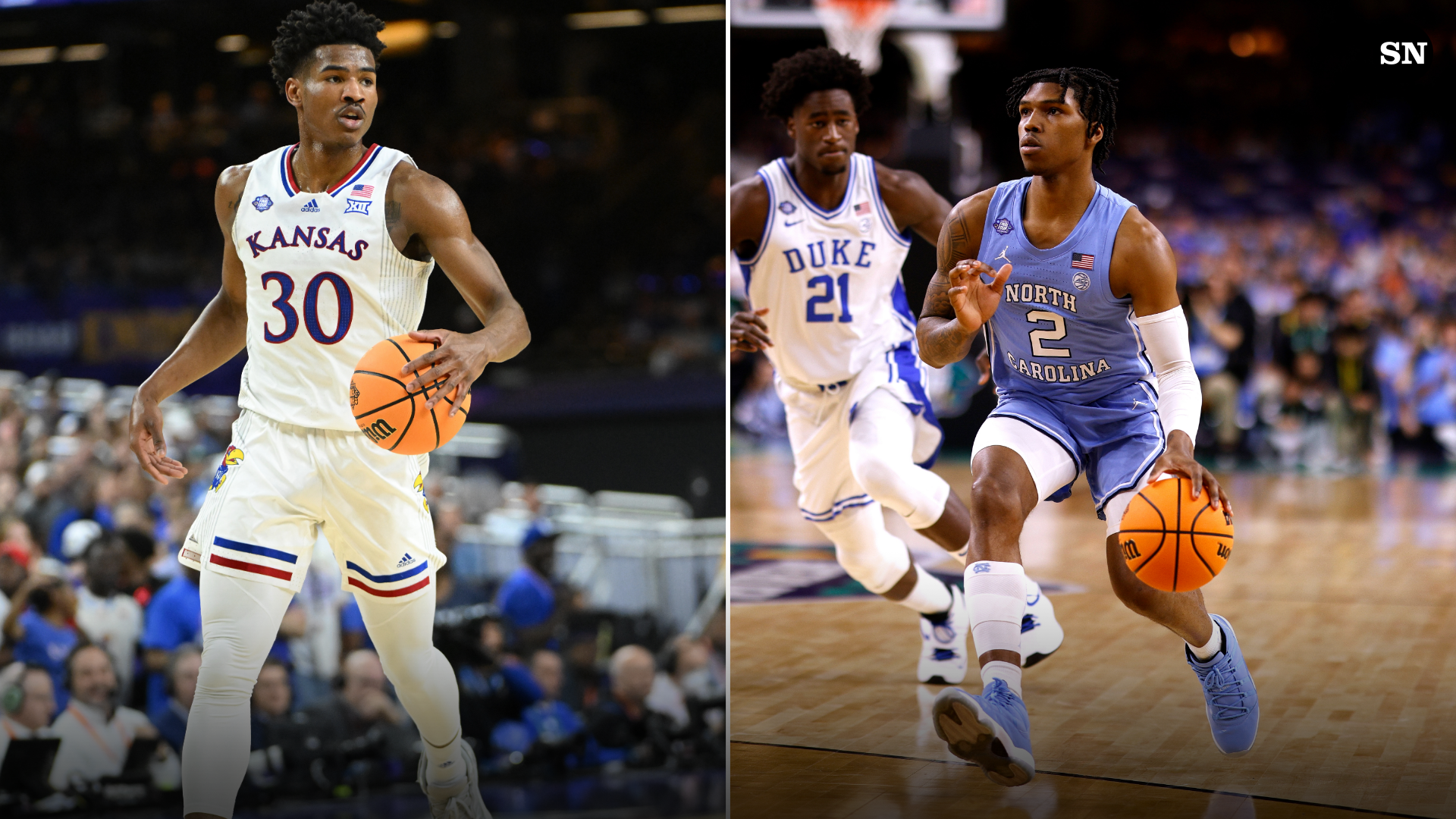 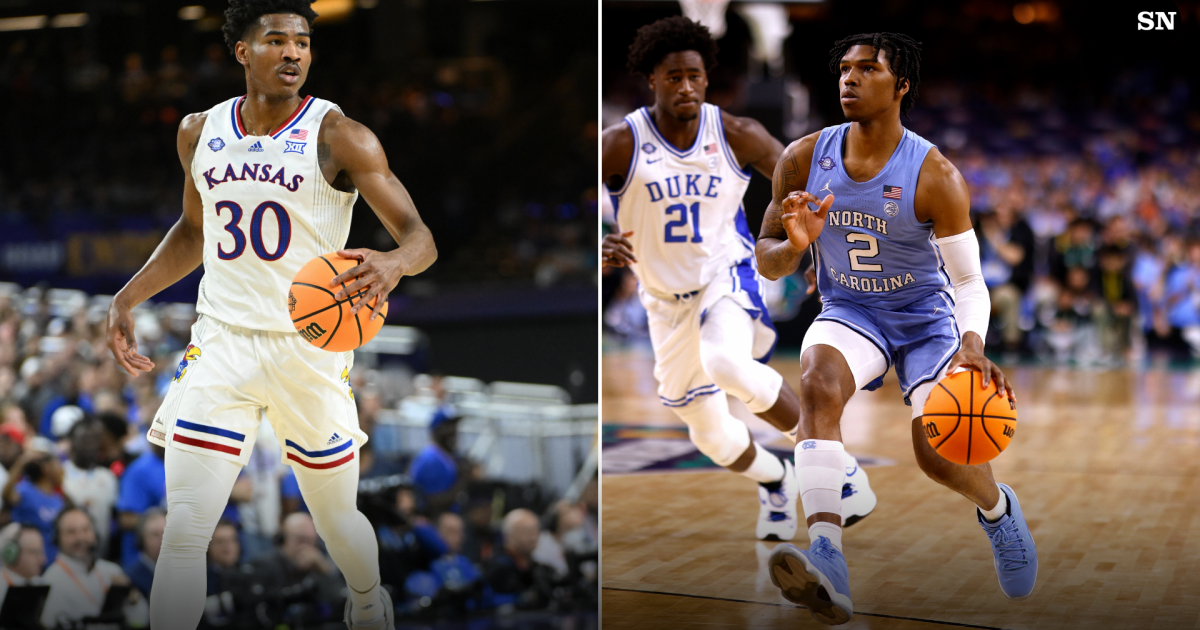 Coming off a win against its archrival Duke in the Final Four, the North Carolina Tar Heels are just one game away from the national championship. Standing in their way, however, is a team the Tar Heels have a long history with — even if the history isn’t as recent.

The Kansas Jayhawks have looked like one of the most complete teams in the country in this tournament, and their last three halves of basketball have been extremely impressive. Kansas was able to roll over Miami Florida in the Elite Eight after a shoddy start before beating Villanova wire-to-wire in the Final Four 81-65. Ochai Agbaji and David McCormack had dominant showing for Kansas, with Agbaji living behind the arc as McCormack cleaned up inside.

North Carolina’s Caleb Love put up 28 points in a complete game against Duke, in a game that saw five Tar Heels playing 33 or more minutes. That will be hard to do against Kansas, a team that has a very deep rotation and tries to grind opponents down over the course of games.

While this game features two blue-blood programs, the coaching matchup of Bill Self and Hubert Davis is a veteran vs. a rookie. Davis has been calm and collected all tournament, and he’ll look to close his first season out in legendary fashion on Monday.

Kansas and UNC’s history features 11 matchups, with North Carolina leading the series 6-5. Since meeting in 1957’s national final, they have three Final Four showdowns, an Elite Eight game, and a second-round meeting. Kansas has won their last three tournament meetings.

10:40 p.m. — We’re back underway in New Orleans as North Carolina opens the second half with the ball.

10:17 p.m. — After Ochai Agbaji breaks a field goal drought for Kansas, Puff Johnson scores yet another pair of second-chance points for North Carolina. North Carolina goes into the half up 40-25.

10:08 p.m. — The small-ball lineup simply isn’t working for Kansas right now. UNC continues to dominate around the rim, and Kansas needs to try something different with 2:30 in the half.

10:02 p.m. — Kansas is going unconventionally small as David McCormack continues to struggle with a frustration foul on a 3-point attempt. UNC is on a 10-0 run up 32-22.

9:55 p.m. — Just as Kansas ties it up in transition, North Carolina hits two threes on the other end to put North Carolina up 28-22. Armando Bacot is having a great game on David McCormack, who is meeting the most resistance he has all tournament.

9:49 p.m. — UNC is killing Kansas on the offensive glass, with 14 second-chance points.

9:47 p.m. — North Carolina answers in a big way with four straight points to tie it up as Armando Bacot goes to the line in an 18-18 game. Great defense from UNC on successive possessions to give UNC a chance to take the lead.

Remy had to smile after this three off the glass 😅@KUHoops | #NationalChampionship pic.twitter.com/NYYaMRCd9z

9:37 p.m. — Christian Baun responds with a basket going the other way to put Kansas back up 13-12. Ochai Agbaji gets a huge block on the other end.

9:35 p.m. — HUGE play from Armando Bacot, as he puts back a basket and hits the and-1 to give North Carolina its first lead. 12-11 nearly seven minutes in.

Armando Bacot putback AND the foul 😤

9:33 p.m. — Armando Bacot and David McCormack are battling inside, no clear winner early. Kansas leads 11-7 as points remain at a premium.

9:25 p.m. — Brady Manek finally puts UNC on the board with a triple after a few rough possessions. A lot of defense early in this game.

9:20 p.m. — We are underway and Ochai Agbaji opens where he left off, immediately hitting a three to give Kansas a 3-0 lead.

The Final Four game between Kansas and North Carolina is scheduled to start at 9:09 p.m. ET.

What channel is UNC vs. Kansas on today?

College basketball fans can watch Kansas vs. North Carolina on TBS. NCAA March Madness Live will also be streaming the game, and you can access TBS through Sling TV.