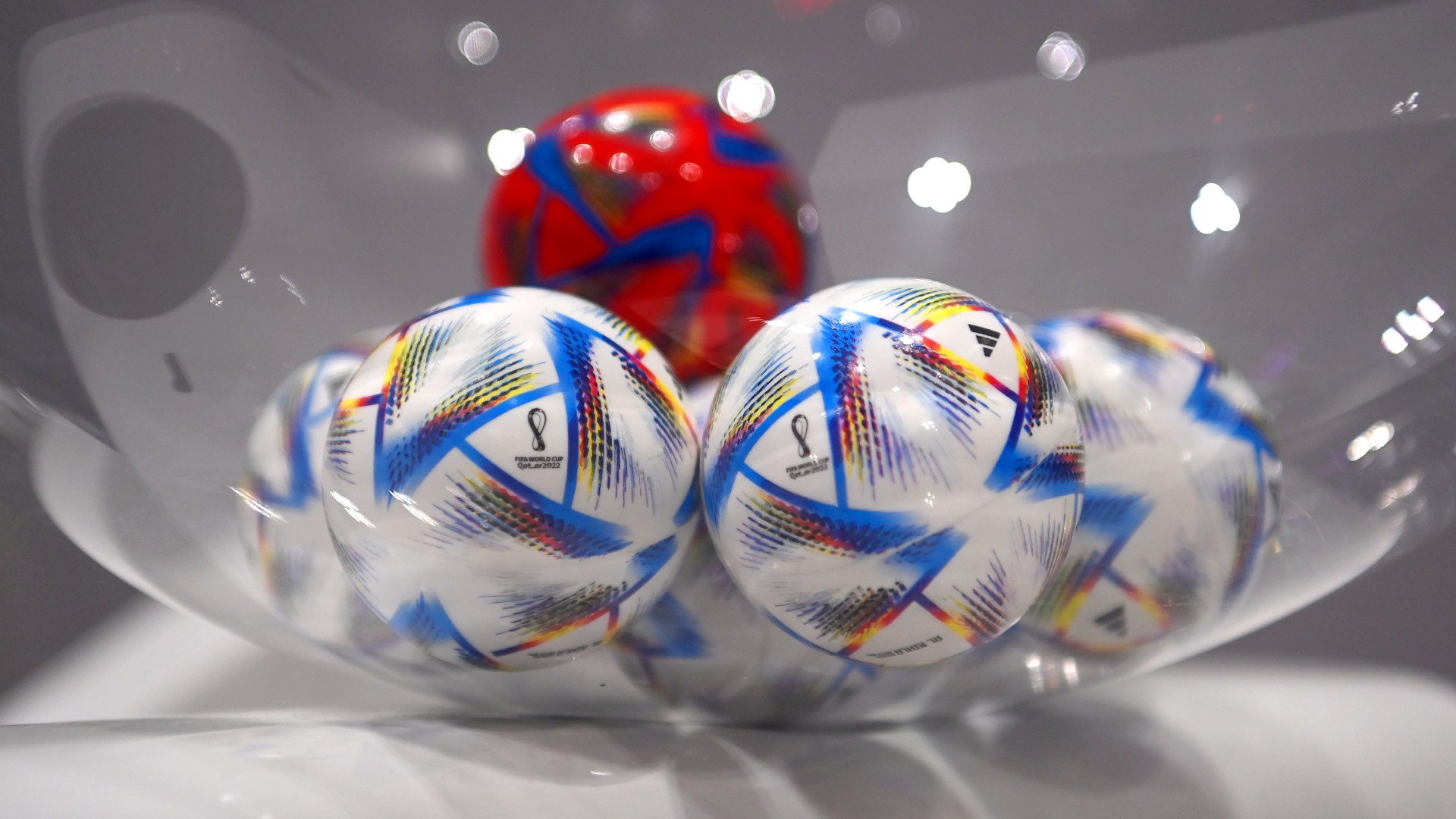 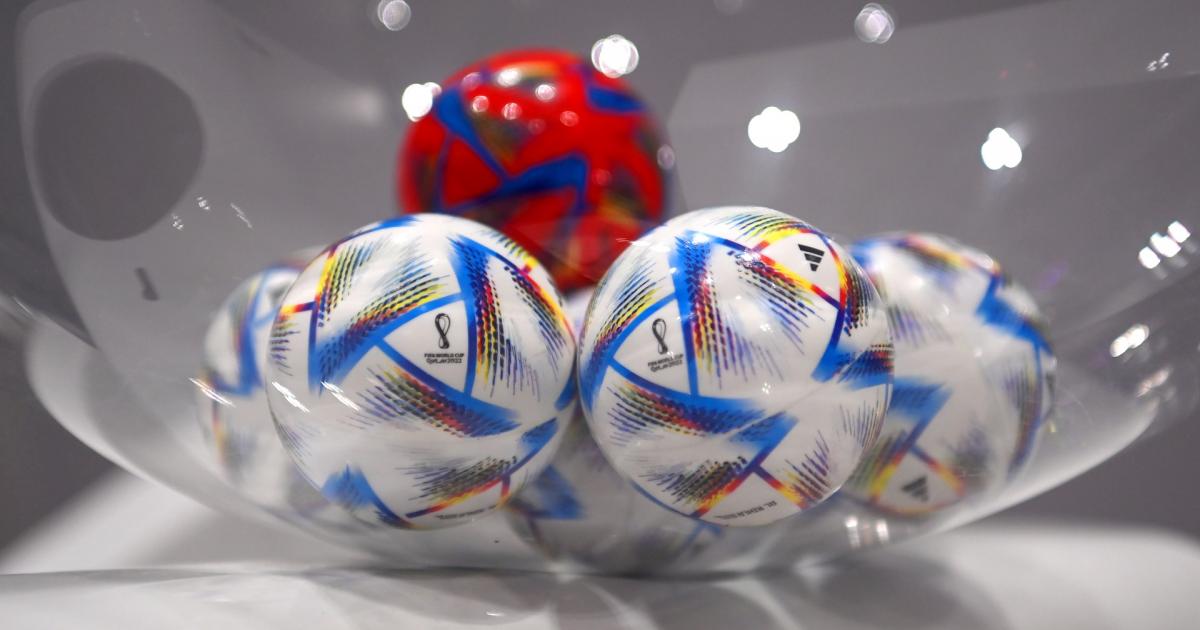 The group stage for the 2022 FIFA World Cup is set after the April 1 draw in Qatar. It’s rich with storylines, starting with Spain meeting Germany, Robert Lewandowski vs. Lionel Messi in Group C, and the USA facing England in Group B.

The 32 finalists now know what their pathway is through the group stage. And with seven months left to project and predict, many will be looking ahead at the potential knockout round pairings.

Only the top two teams in each group will advance to the Round of 16. Host nation Qatar will have its work cut out for it to be one of those two given the likes of Senegal and the Netherlands in Group A. Messi faces head-to-head battles against No. 9-ranked Mexico in addition to Ballon d’Or rival Lewandowski and Poland in Group C, and No. 1 Brazil faces stiff European competition in Group G.

Cristiano Ronaldo, who like Messi has yet to win a World Cup, could be playing in his final tournament, but Portugal will have it all to do to survive Group H which features teams that are battle-tested on the international stage: Uruguay, Ghana and South Korea.

Three spots in the group stage are reserved for the winners of playoff matches scheduled for June. Group B, Group D and Group E are each waiting to learn the fourth team that will make up their respective foursome. There are eight nations still in the running for those final berths.

The complete schedule through to the final — with matchups, kickoff times and stadiums — follows below. And here’s a handy guide for kickoff times in timezones around the world.

World Cup Round of 16