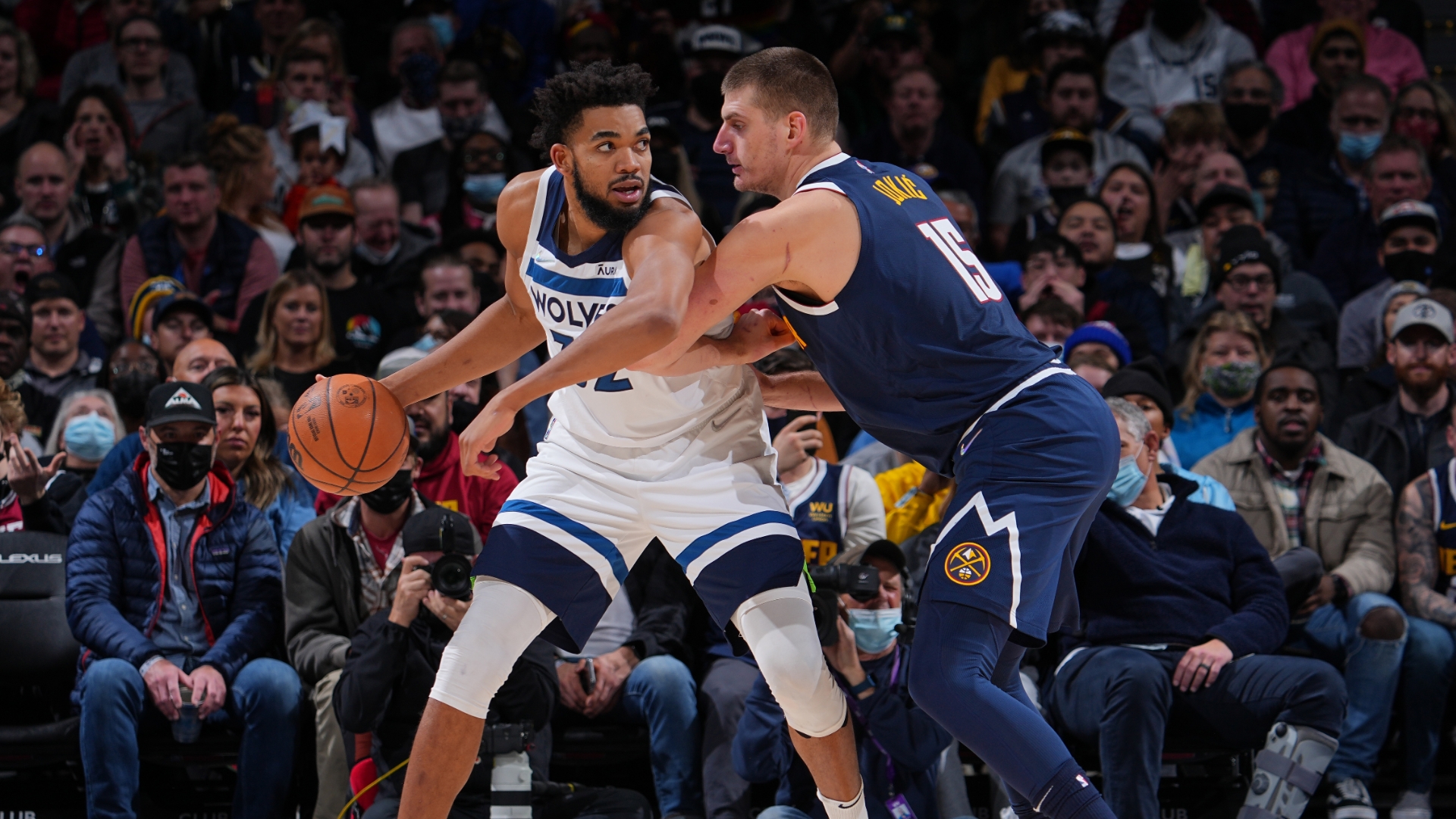 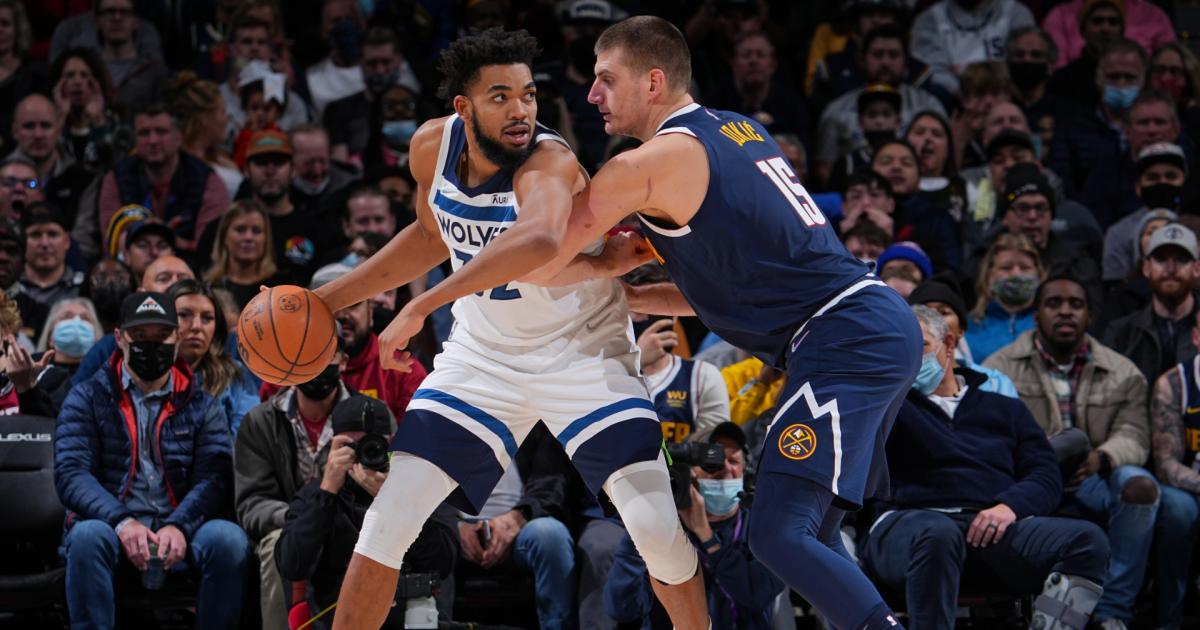 The Western Conference’s Playoff and Play-In Tournament fields could be finalized on Thursday night.

If the Nuggets defeat the Grizzlies, they will secure the last available playoff berth and send the Timberwolves to the Play-In Tournament. A victory is far from a sure thing, though, as Memphis has won the last three matchups against Denver.

Over in the Eastern Conference, the top teams are still fighting for positioning. However, there could be a clear No. 1 by the end of the evening, as the Heat will snag the top seed if the 76ers and Celtics both lose.

Here are the latest clinching scenarios, plus an updated look at the standings in the East and West.