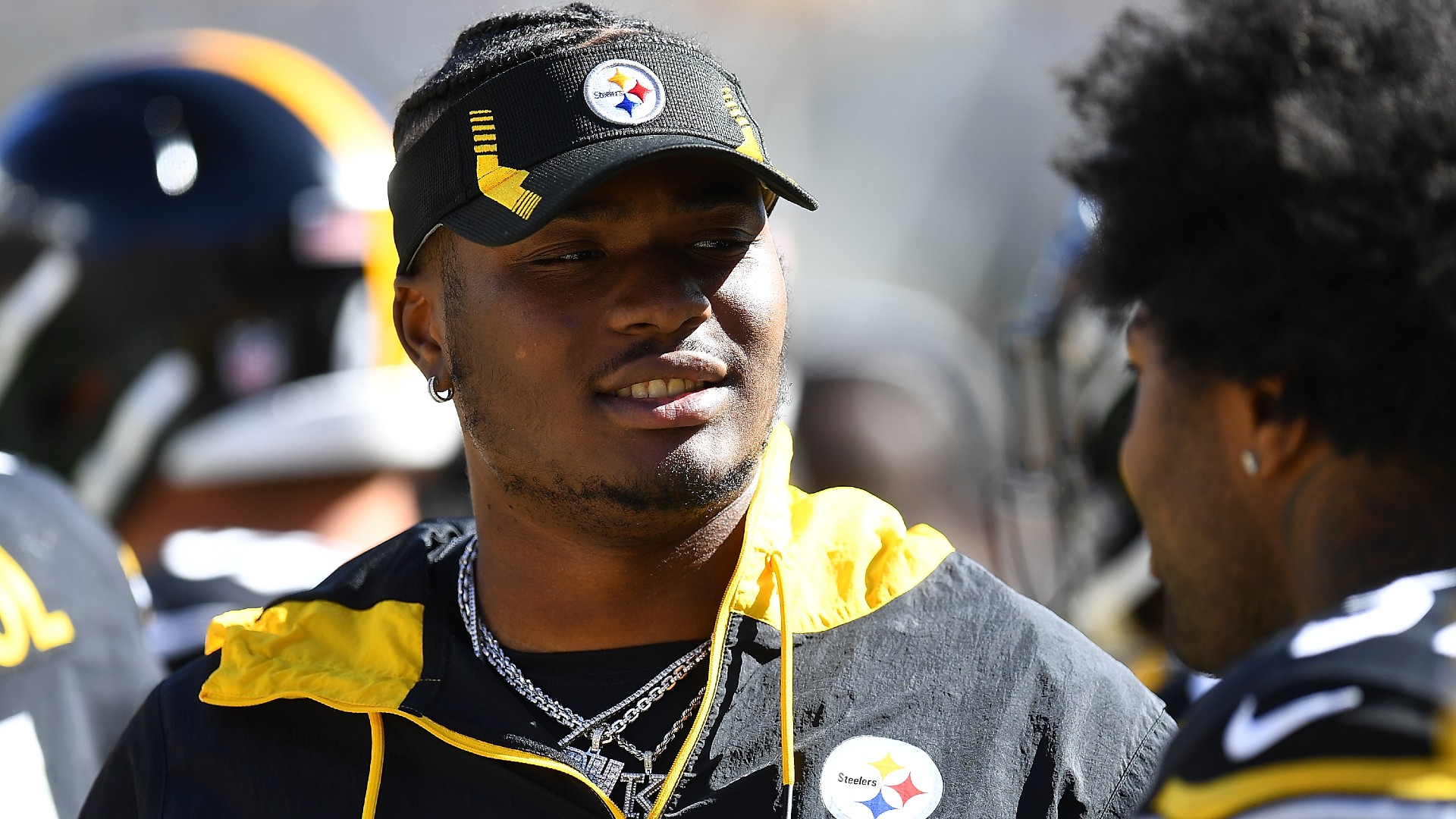 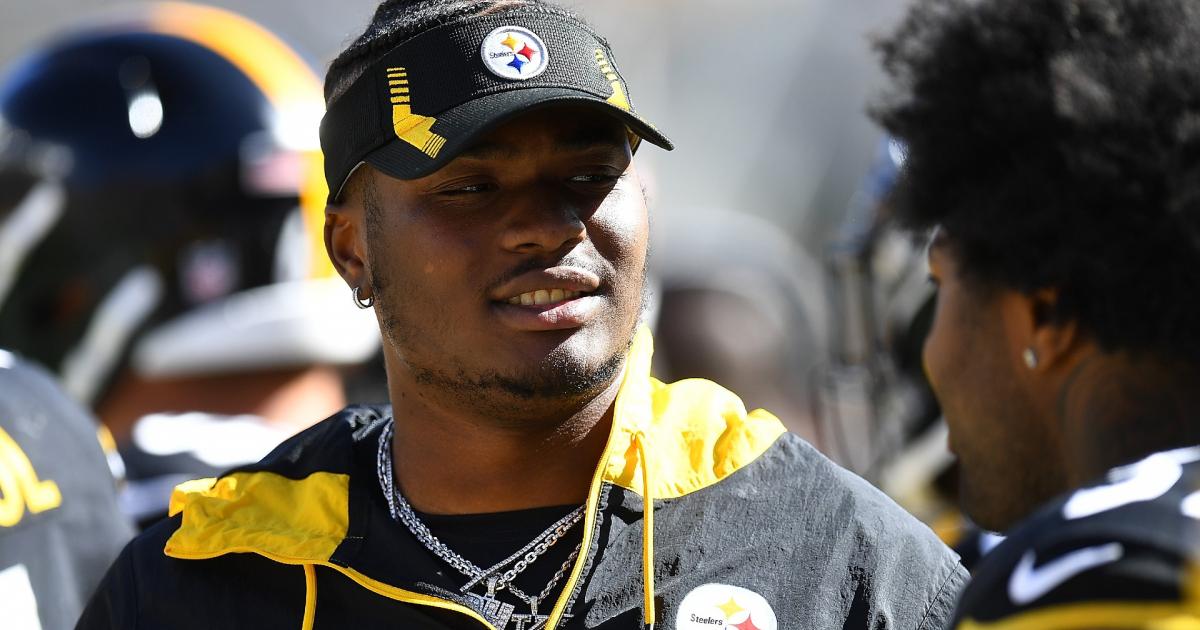 Dwayne Haskins, a former star quarterback for Ohio State who played three NFL seasons with the Commanders and Steelers, died on Saturday at age 24.

Haskins’ agent Cedric Saunders told ESPN’s Adam Schefter that Haskins died after being “hit by a car” in South Florida.

Dwayne Haskins, a standout at Ohio State before becoming Washington’s first-round pick and playing in Pittsburgh, died this morning when he got hit by a car in South Florida, per his agent Cedric Saunders. Haskins would have turned 25 years old on May 3.

A police report of the incident was not immediately available, nor is there comment.

However, more details are emerging.

According to WSVN 7 in Miami, “Florida Highway Patrol responded to the scene along the westbound lanes of I-595, between north and south of Interstate 95 around 6:37 a.m., Saturday, after a dump truck crashed into a 24-year-old male pedestrian.”

Florida Highway Patrol is working a fatal vehicle vs pedestrian crash on westbound I-595 at I-95. Westbound lanes of I-595 will remain closed during this investigation. All traffic is being diverted to southbound I-95. pic.twitter.com/QkbeA0ksvg

It is not clear if Haskins is that 24-year-old man; however, the incident matches Haskins’ description and occurred close to where the QB was training. It is also the only reported vehicle fatality in that area this morning.

(The Sporting News will provide more information as it becomes available.)

Haskins had been in Florida training with “a big group” of his Steelers teammates, per ESPN’s Brooke Pryor. That group included QB Mitch Trubisky and Najee Harris. They had worked out together on Friday and were set to do so again over the weekend.

Steelers coach Mike Tomlin released a statement shortly after Haskins’ death was announced. He called Haskins “one of our hardest workers” and said that he was “truly heartbroken” by the 24-year-old’s death.

Haskins was one of the most prolific quarterbacks in college football during the 2018 season. He threw for 4,831 yards, 50 touchdowns and eight interceptions in his lone year as a starter at Ohio State. The Buckeyes posted a 13-1 record under his leadership and won the Rose Bowl 28-23 over Wisconsin.

After his strong season, Haskins finished third in the Heisman Trophy voting and was selected by Washington with the 15th overall pick in the 2019 NFL Draft. He posted a 3-10 record over two seasons with Washington, recording 2,804 passing yards, 12 touchdowns and 14 interceptions before being released in December of 2020.

Haskins was picked up by the Steelers, who developed him behind Ben Roethlisberger and Mason Rudolph during the 2021 season. He didn’t play during the regular season but evidently showed enough for the Steelers to keep him, as Pittsburgh signed him to a one-year extension.

Haskins expressed gratitude to the Steelers for giving him a second chance to play at the NFL level. And he was confident that he could eventually develop into an NFL starter.

“I feel like I can be a starter in this league. I got drafted for that reason,” Haskins said in January, per Steelers.com. “I definitely believe I have the talent to. I just haven’t put it all together yet. And that’s something I have to do this offseason to put myself in position to play.

“I’ve wanted to be a quarterback my entire life. Being a quarterback for the Pittsburgh Steelers is a dream. I always had great respect for the black and gold. Great respect for Coach (Mike) Tomlin, 15 seasons with no losing season. I want to show him that I want this bad. I want to be a leader. I want to be a guy that people can rely on, on and off the field to be more than just a guy that can throw a ball, talented enough to be in a position where I can execute at a high level and keep the Steelers way.”

(This story is updating)