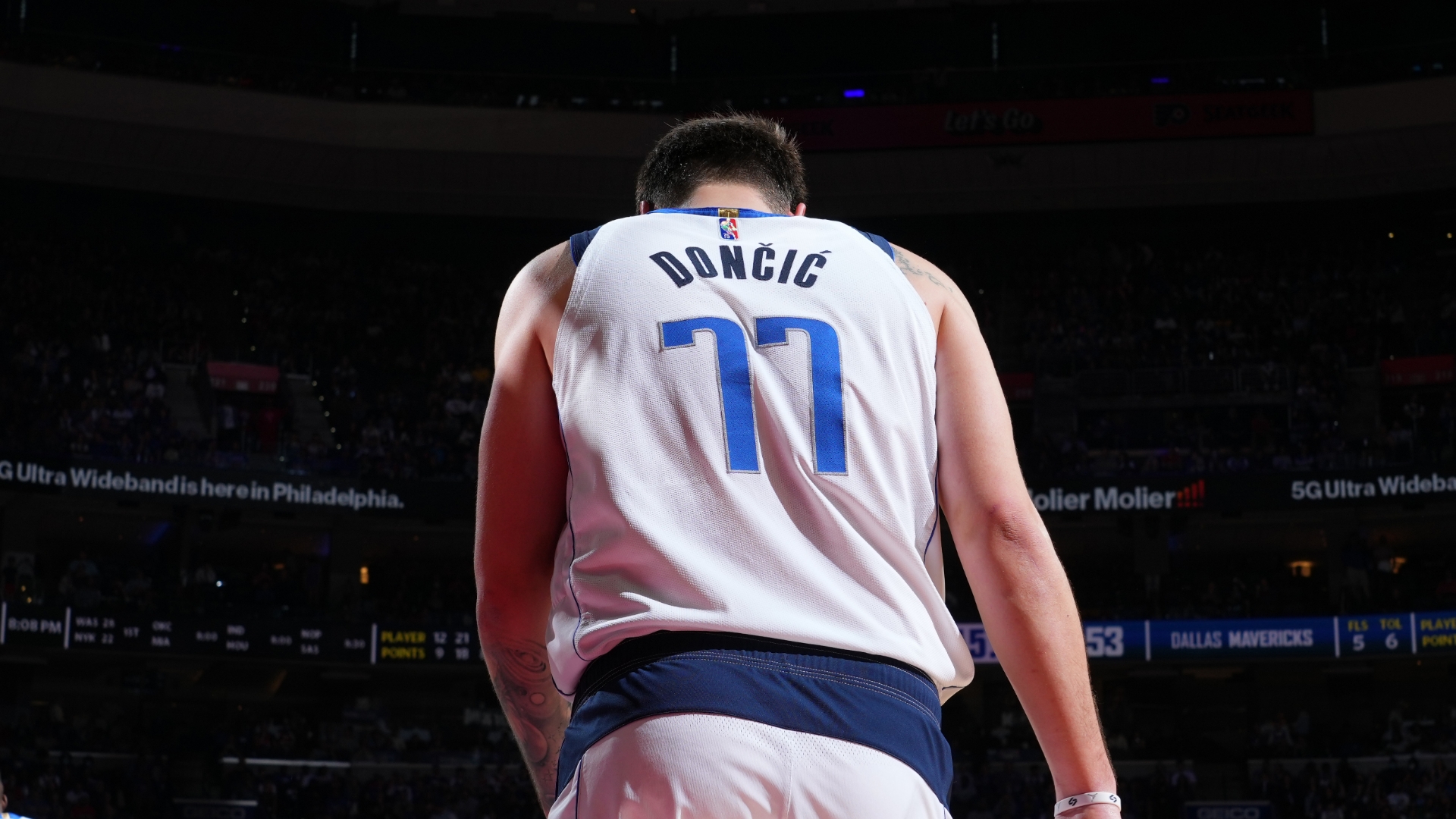 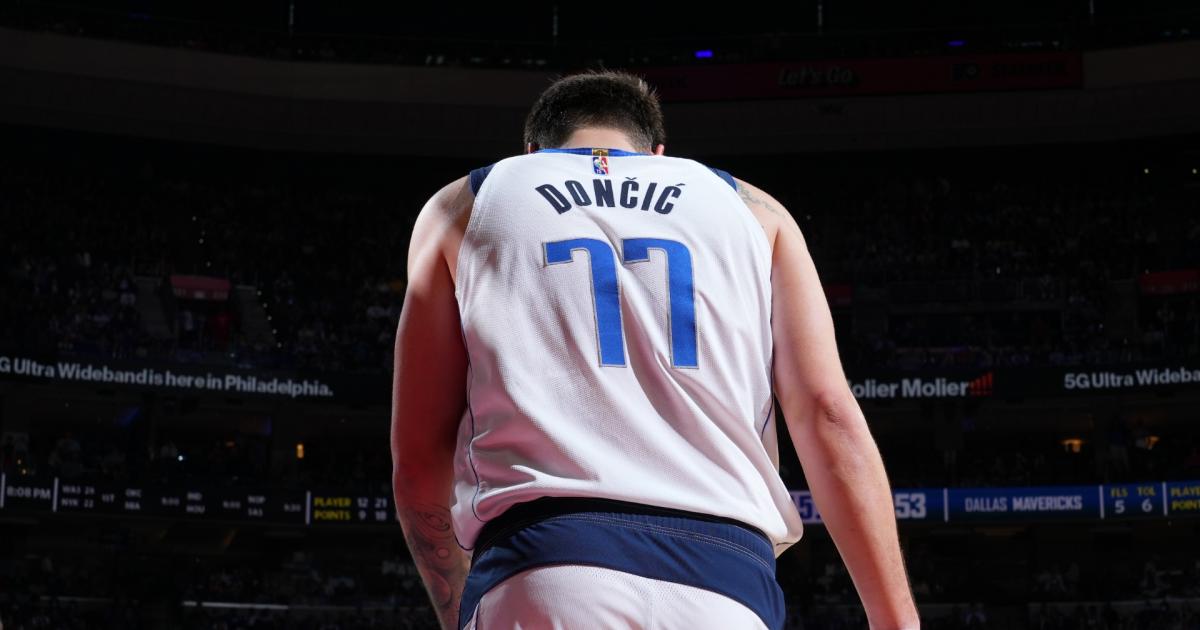 The Dallas Mavericks could be heading into the NBA playoffs without star guard Luka Doncic.

Doncic suffered a calf injury in the third quarter of Dallas’ last regular-season game against the San Antonio Spurs on Sunday. He headed straight to the team’s locker room after being injured; the Mavs announced shortly afterward that he had suffered a left calf strain and would not return to the game.

According to ESPN’s Adrian Wojnarowski, there is “initial optimism” in Dallas regarding Doncic’s injury. Wojnarowski also reported that team does not believe the injury is significant.

What is Luka Doncic’s injury?

Doncic injured his left calf in the Mavs’ 130-120 victory over the Spurs on Sunday.

Doncic was involved in a mid-air knee-on-knee collision with Spurs big man Zach Collins in the closing moments of the third quarter. The All-Star guard landed fine, but after taking a step, he clearly was in pain. He immediately went to the Mavs’ locker room and did not return to the game.

Here is video of Doncic’s injury:

How long will Luka Doncic be out?

On Tuesday, the Mavericks announced that an MRI confirmed a left calf strain for Doncic.

“Doncic has begun treatment and there is no timetable for his return. Updates will be provided as available,” per the team’s official release.

The Dallas Mavericks announced today that an MRI confirmed a left calf strain for Luka Dončić.

Dončić has begun treatment and there is no timetable for his return. pic.twitter.com/L7GPE4Lfe0

The Mavericks will host the Jazz for Game 1 on Saturday, April 16, so that gives Doncic a tight turnaround to be available for the start of the playoffs.

According to NBA insider Marc Stein, the Mavericks are not required to publicly list Doncic’s status for Game 1 until 6 p.m. ET on Friday.

All of that is speculation, of course, as every case is different.

Why was Luka Doncic playing?

Star players usually don’t play in the last game of the regular season, especially if their team is heading into the playoffs. That way, they can get needed rest and prevent an injury from occurring.

Doncic, however, wanted to play because Dallas was battling with the Golden State Warriors for the No. 3 seed in the West.

Dallas could have moved into third with a win and a Warriors loss, but while the Mavs got the win they needed by beating the Spurs, the Warriors took care of business and beat the New Orleans Pelicans to clinch the third seed.

As the No. 4 seed in the West, the Mavericks will face the No. 5-seeded Utah Jazz in the first round of the playoffs.