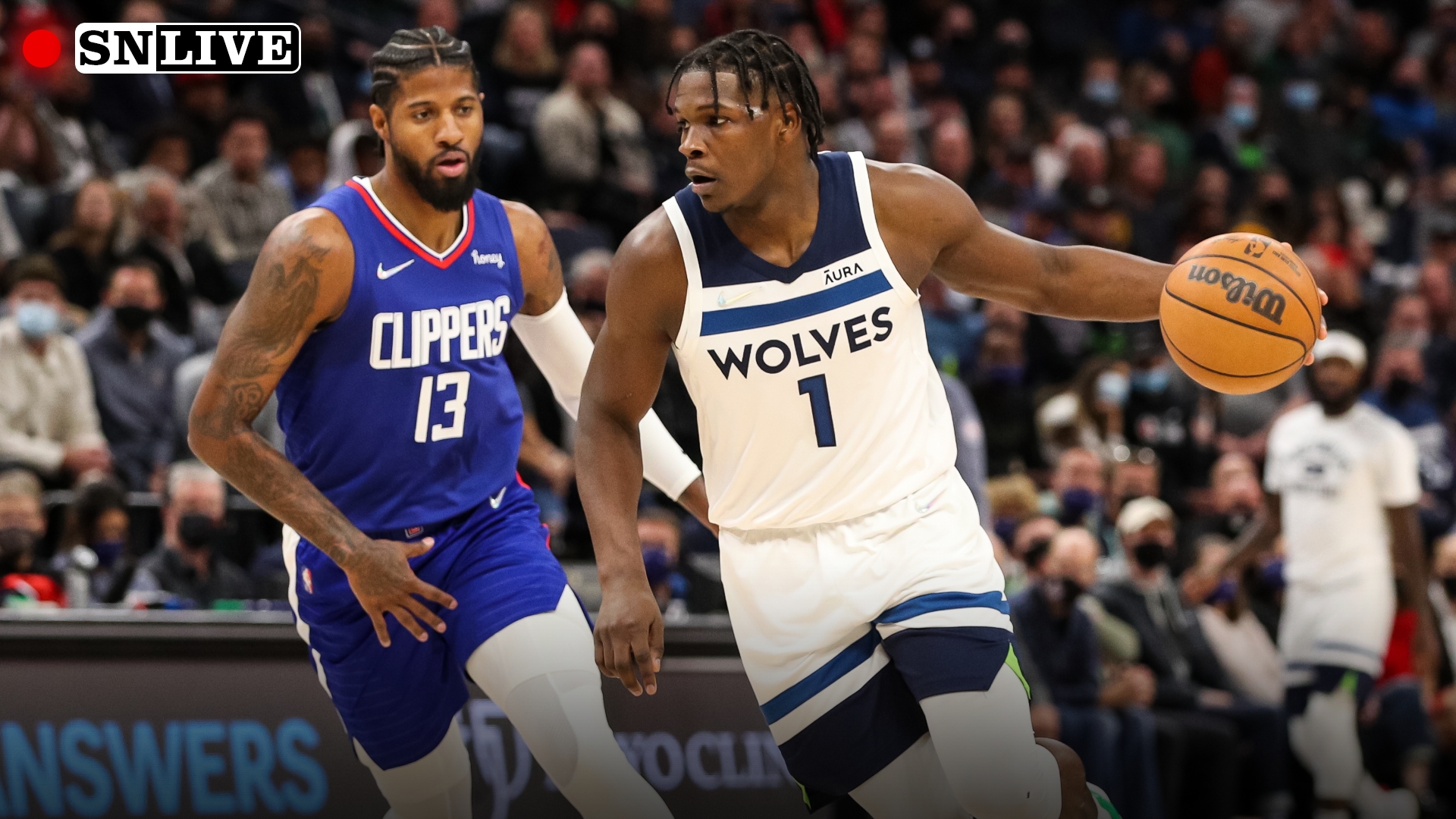 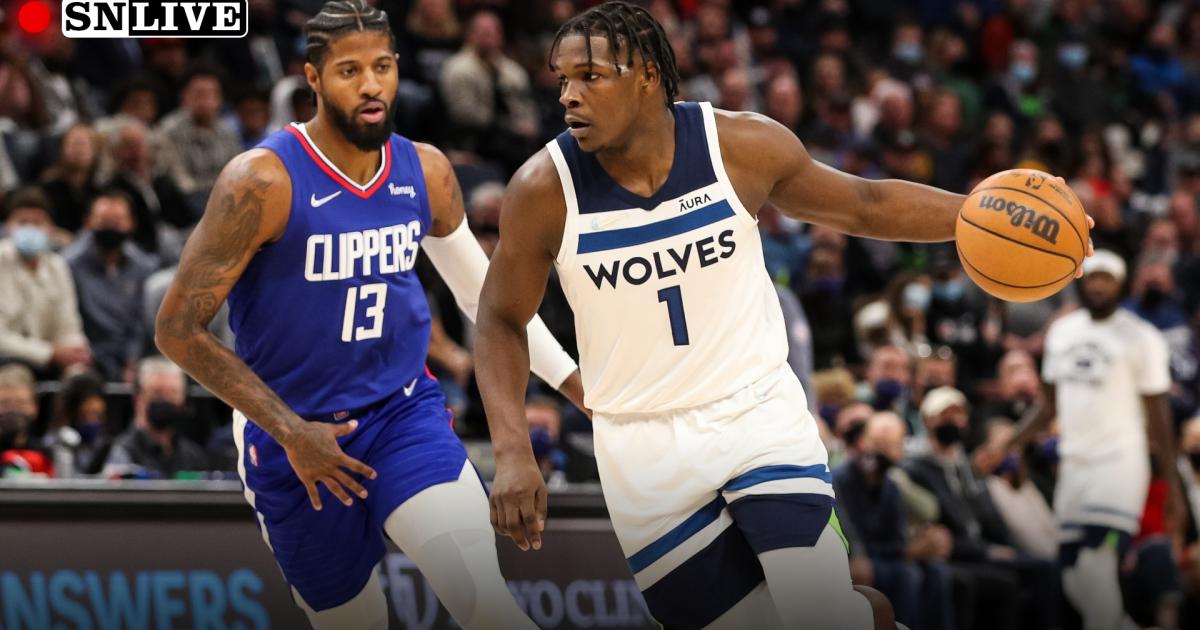 The Play-In Tournament continues with the Seven-Eight Game in the Western Conference.

The Timberwolves host the Clippers at 9:30 p.m. ET on TNT in the United States, where the winner will claim the No. 7 seed in the West.

Awaiting the winner of this contest is the No. 2 seed Grizzlies, while the loser will look to avoid elimination against the winner of the Nine-Ten Game between the Pelicans and Spurs.

Anthony Edwards will look to make some noise in his postseason debut and Karl-Anthony Towns will be trying to claw the Timberwolves back into the playoffs. Recently returning from injuries, Paul George and Norman Powell will look to carry the Clippers to the postseason after LA came up just short of the Finals last season.

For more on this contest, we have you covered with live updates, highlights and more below.

10:45 p.m. — Karl-Anthony Towns has two points and four fouls. The rest of the Timberwolves are doing their part though and have cut into the Clippers lead. With 2:37 left in the second, the Clippers are clinging onto a 45-44 lead.

10:15 p.m. — Jaden McDaniels drills a three at the buzzer to cut into the Clippers lead. Karl-Anthony Towns has not yet to score for Minnesota. At the end of the first quarter, the Clippers lead 26-20.

10:05 p.m. — Welp, Patrick Beverley just picked up his third foul. A big blow for Minnesota as their veteran leader will now have to likely sit out for the rest of the first half. Clippers lead 17-13 with 2:32 left in the first quarter.

10:00 p.m. — Thanks to the play of Anthony Edwards, the Timberwolves jumped out to an early lead. The Clippers remained calm though and quickly went on a 10-0 run to lead 12-7 with 6:29 left in the first quarter.

9:10 p.m. — Injury update for Minnesota: Taurean Prince has been ruled out.

Taurean Prince (Right Knee Inflammation) is OUT vs. LA. pic.twitter.com/bjbyzKfA4v

To no surprise, the Clippers will be without Kawhi Leonard, but Luke Kennard has shown up on the injury report as questionable.

The Wolves have a clean bill of health outside of Taurean Prince, who is also listed as questionable.

What channel is Clippers vs. Timberwolves on?

Clippers vs. Timberwolves will be broadcast live on TNT in the United States. You can live-stream the game via the Watch TNT app in the US or on NBA League Pass outside of the US.

Viewers in the U.S. can stream all of the NBA postseason action live on Sling TV. With the Sports Extra package, get $10 off your first month now with access to ESPN, ESPN2, TNT and NBATV on Sling TV, the cheapest and most affordable viewing option for the NBA playoffs.

If you’re looking for the international broadcast schedule, click here and select your country from the dropdown menu.

How does the NBA Play-In Tournament work?

WIN TO GET IN action starts tonight on TNT as Cleveland and Brooklyn battle for the East’s #7 seed, followed by a Clippers, Timberwolves clash for #7 out West. pic.twitter.com/KdlBaq7abg